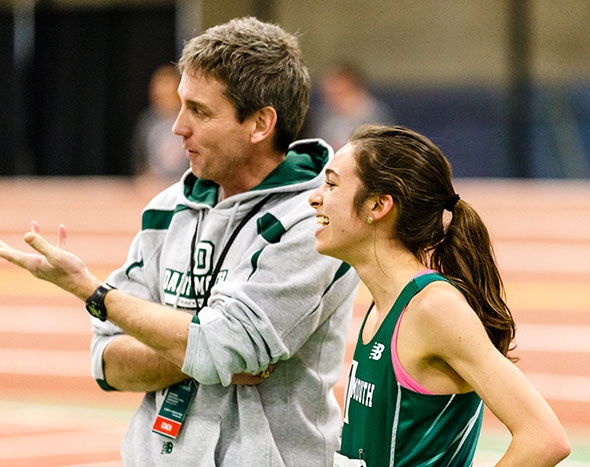 Under Coogan’s guidance, D’Agostino became the most decorated individual male or female in Ivy League history with four combined NCAA titles in indoor and outdoor track and field in addition to the cross country national championship that she won this past November.

Coogan will remain with the Big Green through the outdoor season in addition to starting his work with New Balance.