Motive of Destruction (The Boston Globe)

In an opinion piece in The Boston Globe, Dartmouth’s Daniel Benjamin poses a question: How has the Boston Marathon bombing affected the way Americans think about contemporary terrorism?

“No one attack could possibly tell us the whole story” of terrorism and counterterrorism, writes Benjamin, the Norman E. McCulloch Jr. Director of Dartmouth’s John Sloan Dickey Center for International Understanding and the former top counterterrorism official at the U.S. State Department.

However, a close look at the Boston bombing yields a number of insights, he writes.

“Sporting events have been prime targets for terrorist attack since at least the 1972 Munich Olympics, and the recent bombings in Russia have renewed fears over the upcoming Sochi Winter Olympics. With large crowds and lots of press in attendance, such events hold an obvious attraction,” Benjamin writes.

Read the full opinion piece, published 1/8/14 by The Boston Globe. 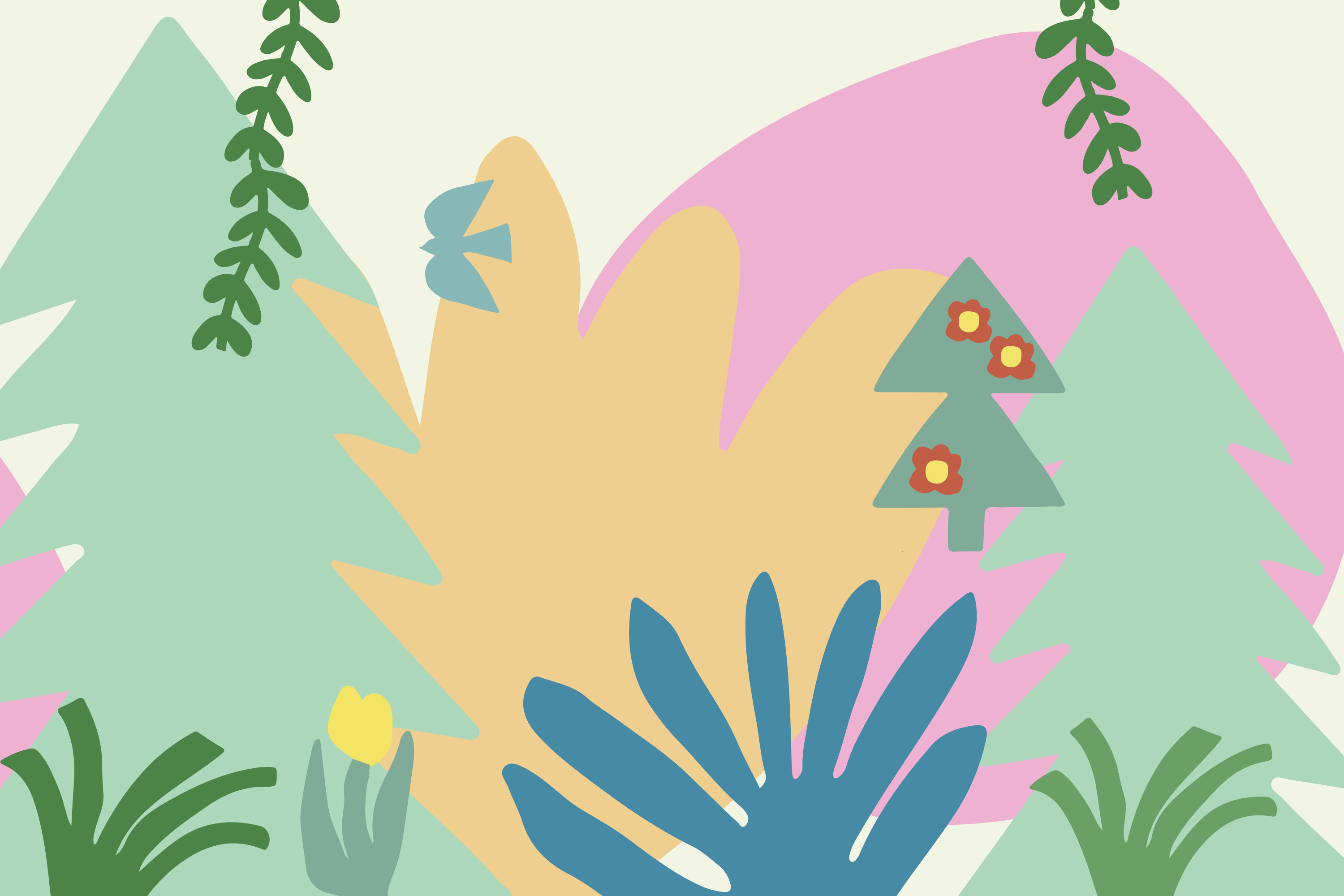