Politics Can Make for Fitting Envoys (The Boston Globe)

In an opinion piece published by The Boston Globe, Dartmouth’s Daniel Benjamin says the vehement criticism of President Obama’s ambassadorial nominees and the way they’ve acquitted themselves during Senate hearings comes as no surprise.

Political appointments to diplomatic posts are an easy target, he says, while noting that the three nominees’ lack of familiarity with the countries in which they would be posted is not impressive.

However, Benjamin writes, “the further conclusion many draw—that political appointees are almost by definition inferior to Foreign Service ambassadors—is flat wrong. In recent years, we’ve had a batch of unusually talented political appointees—ones who added skills and insights to their jobs that few, if any, career diplomats could match.”

Benjamin is the Norman E. McCulloch Jr. Director of the John Sloan Dickey Center for International Understanding. He formerly served as ambassador-at-large and coordinator of counterterrorism for the U.S. State Department.

Read the full opinion piece, published 3/16/14 by The Boston Globe. 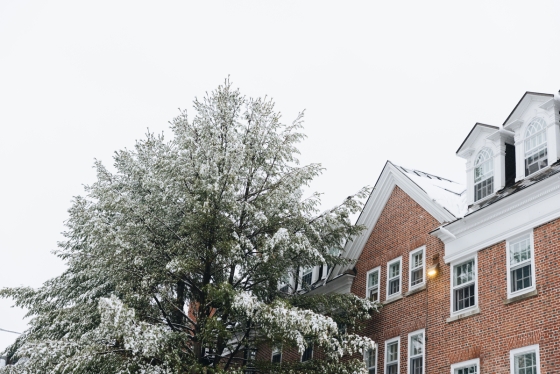