Hanlon’s Message of ‘Enough Is Enough’ Heard Across Nation

President Phil Hanlon’s declaration that “Dartmouth’s promise is being hijacked by extreme behavior” and his vow to “move Dartmouth forward,” delivered to student leaders, faculty, trustees, staff, and alumni who filled Dartmouth Hall Wednesday night, echoed across the nation in major media coverage. 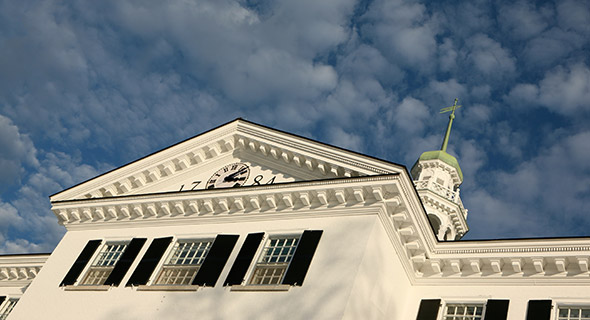 The Hanlon summit received wide coverage in outlets including The Washington Post, Bloomberg, and The Boston Globe, and word spread widely across social media with tweets and posts by writer and producer Shonda Rhimes ’91, Washington Post higher education writer Nick Anderson, and many others. Even as word spread of Hanlon’s plan to promote grass-roots reform, the hard work of community leaders had already begun. Part of Hanlon’s presidential summit involved break-out working groups facilitated by the student group Dartmouth Roots, where participants began defining steps toward positive change. In addition to Hanlon’s call to action, the crowd was urged to undertake the mission of change in remarks from Trustee Laurel Richie ʾ81; Will Scheiman ʾ14, past chair of the Student Presidential Committee on Sexual Assault; Rebecca Biron, professor of Spanish, Latin American, Latino and Caribbean studies, and of women’s and gender studies; Esteban Castano ʾ14 and Gillian O’Connell ʾ15, members of the Dartmouth Roots group who created the Improve Dartmouth Website; Trustee Jeff Immelt ʾ78, and Dean of the College Charlotte Johnson. Watch the video of the April 16 summit here: 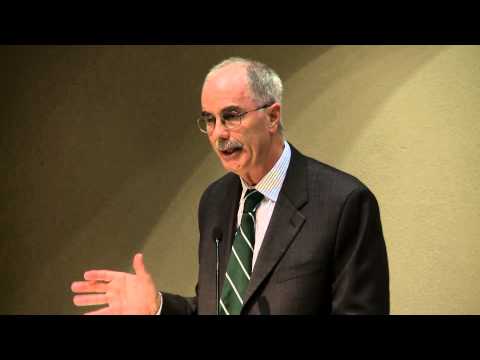 What people are saying:

“Our success tonight will not be measured by what we do here in the next hour. It will be measured by our collective ability to open doors and to welcome all who have an interest in and a passion for moving Dartmouth forward.”

“We need a narrative based on facts.

Fact: Everyone who is here belongs here.

Fact: We can fix the problems caused by the fear of not belonging by understanding that everyone, including ourselves, is an equally valuable member of this community and by then acting accordingly in all our roles at Dartmouth.”

“The Board of Trustees stands with Phil to say we want a dominant academic mission for the school. We want a student life that’s fun and safe and fair and open, and we endorse the process he’s laid out to all of you to engage so that the best solutions come forward. That’s what Phil’s laid out. He’s got immense support of the Board, and we want it now. The time is now.”

“As parents of a female Dartmouth 17, we can understand your concerns, as we struggled with the same concerns of campus environment last spring. After careful consideration, our daughter decided to attend Dartmouth and it has been absolutely the right choice. She couldn’t be happier. The academic culture is what she had expected with many opportunities available.  . . . I commend President Hanlon and the Dartmouth team for addressing openly these issues that are not unique to Dartmouth.”

“Good for him. Dartmouth should be a leader and show other schools how to confront and solve this problem that is not unique to Hanover.”

“Kudos @Dartmouth President for standing up against ‘extreme behavior,’ mars image of my alma mater @washingtonpost”

“#Dartmouth’s Hanlon, in his speech, frames campus misbehavior in unusually stark terms and issues a call to action for community to end it.”

“Proud of @Dartmouth for tackling some of its hardest issues head-on thanks to President #Hanlon. #DartmouthIsHome.” 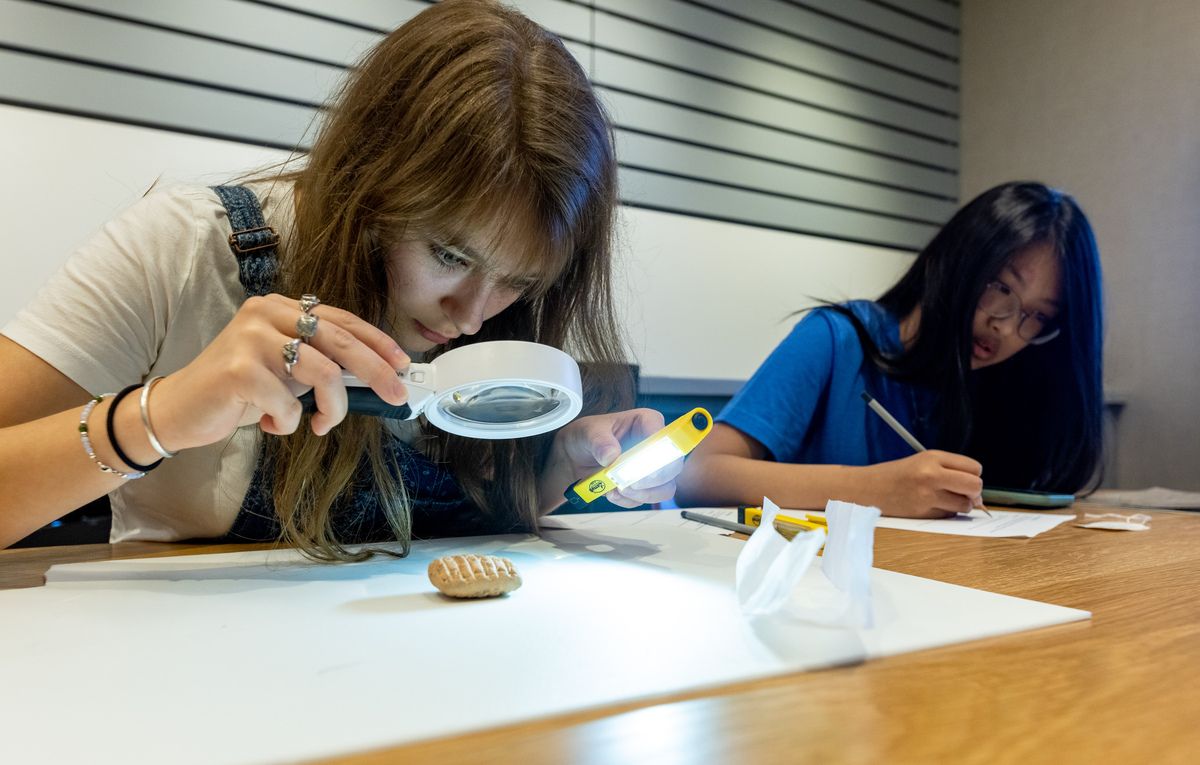