With a White House task force expected to release recommendations next week on the issue of sexual assault on college campuses, NPR’s The Diane Rehm Show invited President Phil Hanlon ’77 and other guests to talk about the nationwide problem.

In response to a comment from a listener, President Hanlon says that “excessive, harmful behaviors are harming young people on our campuses, and there’s nothing more important, as a college president, than the safety of our students. We can lead on prevention, and we have been doing that at Dartmouth for several years.”

Talking about the various approaches Dartmouth is taking to address the issue, Hanlon says, “We put in place a Bystander Initiative program, and the theory behind this is that we know from research that 90 percent of sexual assaults are committed by a small percentage of the population, about 3 percent, and so we’re going to try to activate the other 97 percent towards prevention.” 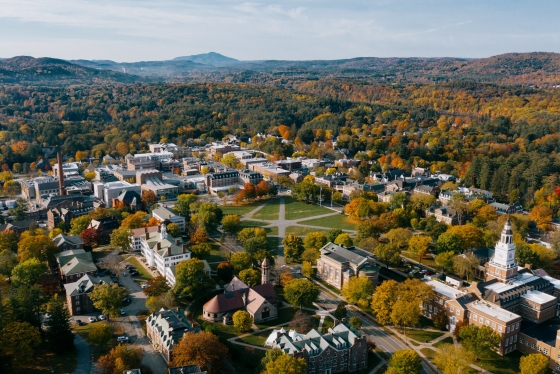