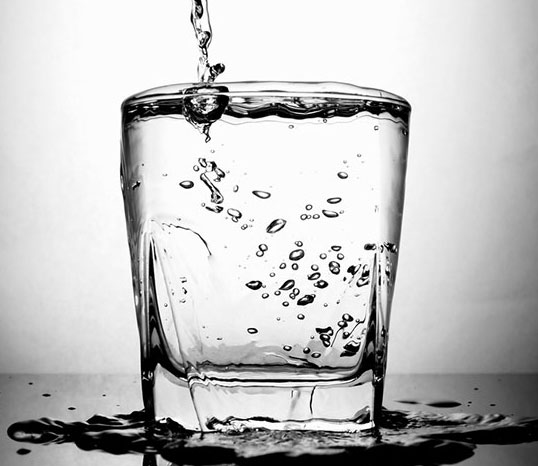 Dartmouth received a $93,000 grant to determine what proportion of households with private wells in New Hampshire test their drinking water and what factors keep some households from testing more often.

“We want to learn how to empower well-water users with the tools and information they need to keep their drinking water safe for themselves and their families,” says project leader Mark Borsuk, an associate professor of engineering at Thayer School of Engineering.

The project is in line with one of the Environmental Protection Agency’s (EPA) messages for National Drinking Water Week, May 4–10. EPA states, “Safe drinking water relies on all of us. Do your part to be informed, observant, involved, and protective!”

Close to 40 percent of New Hampshire’s 1.3 million people use private wells for drinking water, and approximately one in five of those wells contains unsafe levels of arsenic—a naturally occurring element in the rocks of New Hampshire that, even at low doses, has been associated with skin, bladder, and lung cancers and other harmful health effects.

Dartmouth’s funding is a sub-award from the New Hampshire Department of Environmental Services (DES) given to members of the Community Engagement and Research Translation Cores of the Dartmouth Superfund Research Program. DES received the original grant in 2013 from the Centers for Disease Control and Prevention to assess and manage risks associated with exposure to arsenic in wells.