The global status and future of study and research in the humanities take center stage Friday and Saturday, May 9 and 10, as scholars gather for the Dartmouth Humanities Summit.

Two recently published reports on the humanities—one from Harvard and another from the American Academy of Arts and Sciences—framed their consideration of the future of the humanities in the context of the U.S., sparking a substantial response among academic circles and elsewhere.

Those reports are valuable, says summit organizer Donald Pease, the Ted and Helen Geisel Third Century Professor in the Humanities and chair of Dartmouth’s Master of Arts in Liberal Studies (MALS) program. But so far, he suggests, the response to the reports’ thoughts about the future of the humanities has also been overly focused on the humanities in this country alone. Accordingly, the planners of the Dartmouth summit extended the conversation about the reports and their findings worldwide, inviting humanities scholars with global reputations and affiliations to join in formulating a response to the Harvard and the Academy reports.

On Friday at 4:15 p.m., Pheng Cheah, professor of rhetoric from the University of California, Berkeley, and Robert A. Oden, President Emeritus of Carleton College, will consider “The Humanities Now” in a discussion moderated by Pease. All conference sessions will take place in Filene Auditorium of Moore Hall.

Saturday morning’s session, beginning at 10:15 a.m., is “Re-Framing the Discussion: A Roundtable,” with Meaghan Morris, professor of gender and cultural studies at the University of Sydney, and Walter Mignolo, professor of cultural anthropology and Romance studies, and director of the Center for Global Studies and the Humanities at Duke University. Dartmouth’s Lawrence Kritzman, John D. Willard Professor of French and Oratory and Ivy Schweitzer, professor of English and women’s and gender studies, will also take part in the roundtable, which will be moderated by Colleen Glenney Boggs, professor of English and director of the Leslie Center for the Humanities.

On Saturday at 2:30 p.m., Nancy Fraser, professor of political and social science and of philosophy at The New School, and Achille Mbembe, professor at the Wits Institute for Social and Economic Research at the University of the Witwatersrand in Johannesburg, will address the topic “Prospects.” This panel will be moderated by Dartmouth’s Amy Allen, professor of philosophy and of women’s and gender studies and the Parents Distinguished Research Professor in the Humanities.

The goal for the summit, says Pease, is nothing short of offering “new vistas for the humanities in the 21st century. I can’t wait to hear what emerges.”

Student involvement with the conference reflects the forward-looking attitude of the gathering. Maeve Lentricchia ’17, the spokesperson for Dartmouth StuHum (Student Advocates for the Future of the Humanities), says the group includes “students across humanities disciplines who share a common passion and concern for the humanities. We have been meeting weekly to develop ideas around a project to help facilitate engagement within the humanities inside of the Dartmouth community.” They have also been an integral part of preparing for the summit, and will be taking part in its discussion sessions.

Dartmouth faculty members involved in organizing the summit include Randall Balmer, professor of religion; Rebecca Biron, professor of Spanish; Adrian Randolph, the Leon E. Williams Professor of Art History and associate dean of the faculty for the Arts & Humanities; and Steven Swayne, professor of music; Wen Xing, the Robert 1932 and Barbara Black Professor in Asian studies; as well as Allen, Glenney Boggs, Kritzman, and Pease.

Date
4/07/2021
Body
Sean Griffin, a lecturer in Russian, religion, and the Master of Liberal Studies (MALS) Program, has received a Luce/ACLS Fellowship from...
Image
Thumbnail 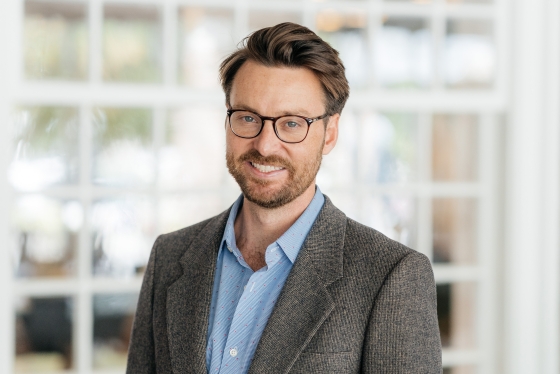 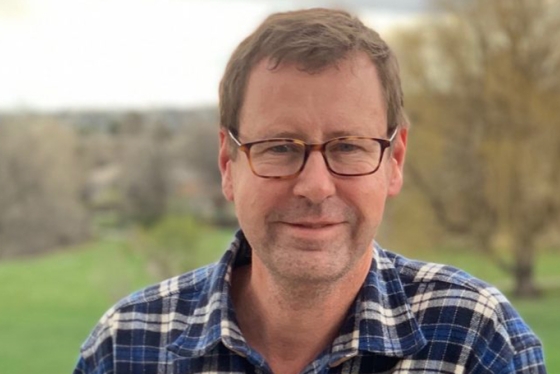