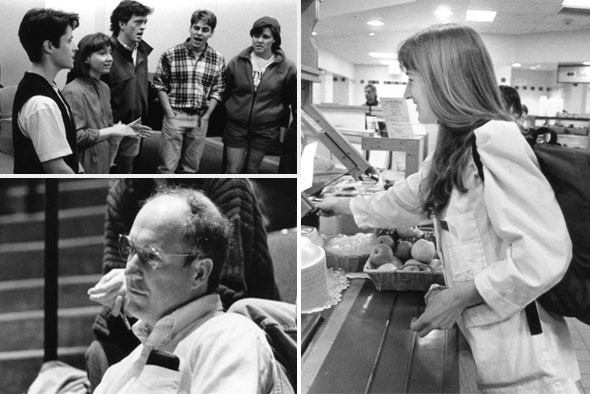 Read the full story by Amos Esty, published by the Geisel School of Medicine.

Twenty years ago, Dartmouth Medicine magazine published short profiles of a group of Dartmouth medical students. Ten years later, in 2004, the magazine followed up with three of the students to find out where their careers had taken them. And just recently, we spoke with these three again for another update on their lives and careers.

Although the three physicians, Jane Auger, Ben Gardner, and Angela Erdrich, have taken very different career paths, they do share at least one trait: a strong sense of satisfaction with their work and their decisions to become physicians.

According to a report published in 2012 by the Physicians Foundation, about three-quarters of physicians are pessimistic about the field of medicine, and most would not recommend medicine as a career. But Auger, Gardner, and Erdrich all spoke enthusiastically about their work. We asked them about the changes they have seen over the past two decades, what they tell others interested in a career in medicine, and what they have found so rewarding.