This is the first of a two-part series. 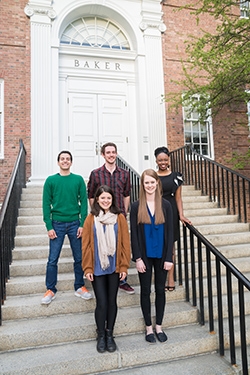 Pedro Hurtado OrtizMajor: Comparative literature Hometown: Managua, Nicaragua Plans: I plan to work for a year and then go to graduate school to study literature.

Alexander ArnoldMajor: Music and psychology Hometown: La Jolla, Calif. Plans: I am attending the Berklee School of Music in Valencia, Spain, for a master’s in music technology innovation.

Charlotte MorrisMajor: Psychology and religion Hometown: Chevy Chase, Md. Plans: I will be working in Malaysia on a Fulbright English Teaching Assistantship. 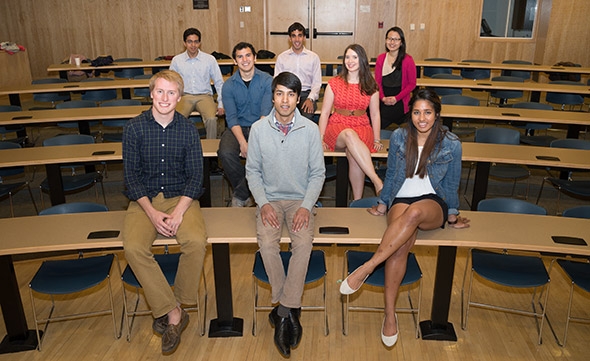 George HeldingMajor: Government and history Hometown: Western Springs, Ill. Plans: I will be working in the Office of Illinois Gov. Patrick Quinn in Chicago.

Anirudh JayantiMajor: Economics and mathematics Hometown: Shaker Heights, Ohio Plans: I will be starting a PhD in economics at the University of Michigan.

Joseph SinghMajor: Government Hometown: Toronto, Canada Plans: As a Rhodes Scholar, I’ll be attending the University of Oxford in England for a degree in public policy.

Victoria Trump ReddMajor: Anthropology Hometown: Portland, Ore. Plans: I will be taking two years to work in a global health organization before beginning medical school in 2016.

Shari LiuMajor: Psychology Hometown: Grafton, Mass. Plans: I will be starting a PhD in developmental psychology at Harvard University. 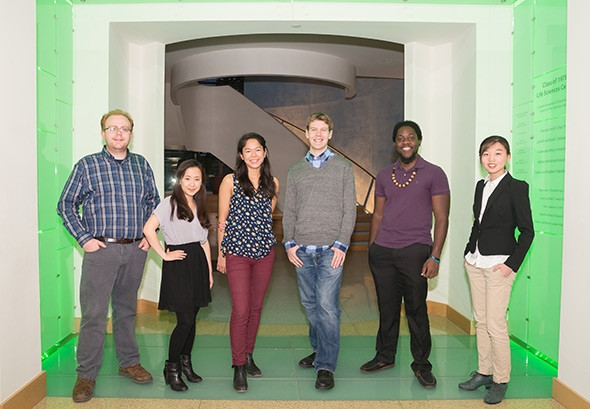 Ryan TibbleMajor: Biophysical chemistry Hometown: Fort Gratiot, Mich. Plans: I will be spending a fifth year at Dartmouth as part of the chemistry department’s 4+1 Master’s in Biophysical Chemistry Program.

Kwame Ohene-AduMajor: Engineering sciences Hometown: Accra, Ghana Plans: I plan to work with FreshAir Sensor Corporation, a Hanover-based start-up, to develop the circuitry for a nicotine-sensing device for use in hotel rooms.

Yoo Jung KimMajor: Biology Hometown: Mukilteo, Wash. Plans: I will be conducting genomics research at the National Institutes of Health. I will also be working with four fellow Dartmouth graduates, Andrew Zureick ’13, Daniel Lee ’13, Justin Bauer ’12, and editor Christie Henry ’91, to write a book for the University of Chicago Press titled “What Every College Science Student Should Know.” 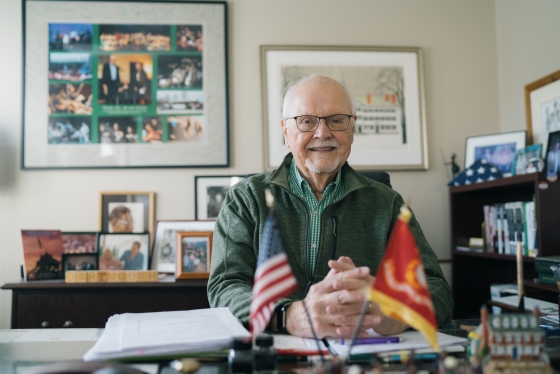