The Reduction in Tonsillectomies (The New York Times)

A New York Times blog about the reduction in tonsillectomies over the last five decades says the fact that few children these days have their tonsils removed is due in large part to John Wennberg, founder and director emeritus of The Dartmouth Institute for Health Policy & Clinical Practice.

“Dr. Wennberg is an epidemiologist who noticed in the 1960s that enormous variation existed in the ways that physicians practiced medicine,” the Times notes. “For instance, in one Vermont town, about 70 percent of all children were having their tonsils removed by the time they reached adolescence. In another town nearby, only about 20 percent of children had the procedure.

“There were no differences in the children in these two places. Tonsillitis was not more common in one town, and the children were no more or less healthy before or after the procedure. The doctors just seemed to have very different attitudes toward how to take care of tonsils. And when Dr. Wennberg started presenting his data to the doctors in the first town, they changed their practice.”

Wennberg was featured in the fall 2013 issue of Dartmouth Medicine.

Commencement Ceremony 2021 Will Be Held June 13

Date
3/31/2021
Body
Campus organizers have set some of the details for this year’s planned in-person commencement ceremony, which is scheduled to take place on...
Image
Thumbnail 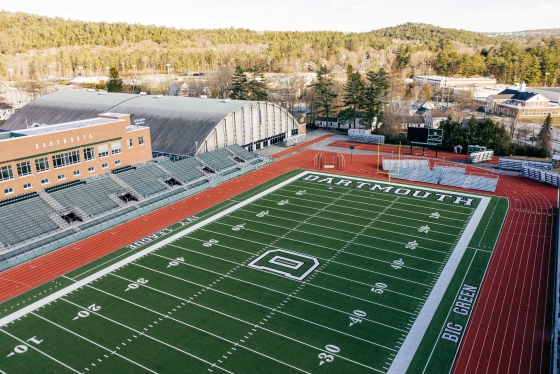 Date
5/04/2020
Body
How widespread is the novel coronavirus in the U.S.? The answer depends on whose maps you consult. But a recent study by the Dartmouth Atlas...
Image
Thumbnail 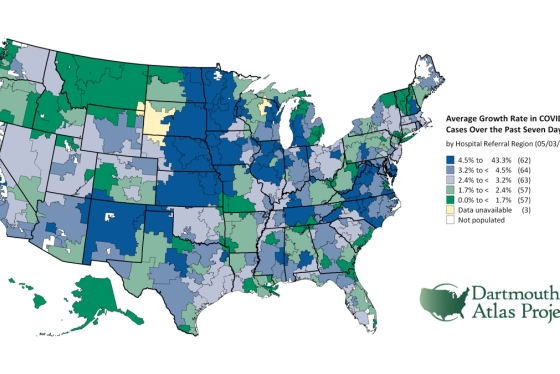