Dartmouth is the top-ranked Ivy League institution and ninth overall among doctorate-granting institutions in the U.S. for study abroad participation, according to the Institute of International Education, which this week released its annual report. 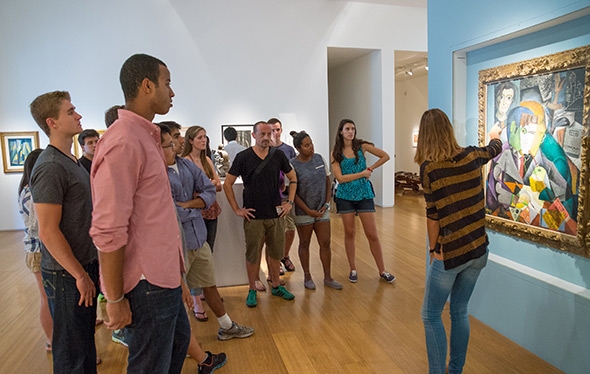 “The College’s off-campus programs are notable not only for our very high student participation rates but for their exceptional quality,” says John Tansey, executive director of Dartmouth’s Frank J. Guarini Institute for International Education.

“By spending a term on a Dartmouth program, students reap the benefits of deep, integrative learning experiences through engagement with leading local scholars and Dartmouth faculty, with communities and locales around the world serving as their classroom,” Tansey says. “Looking to the future, our goal is to engage even greater numbers of Dartmouth students on these programs.”

Dartmouth is a historic leader in off-campus study, with programming dating back to at least 1958. Today, Dartmouth has formal exchanges with more than 25 countries on six continents. Dartmouth faculty members, who have expertise in more than half the world’s countries, lead dozens of language and non-language programs every year.

In addition to study abroad programs, Dartmouth has partnerships with universities worldwide, including affiliations with the American University of Kuwait and American University in Kosovo, and as part of the Matariki Network, a seven-school consortium founded in 2010. 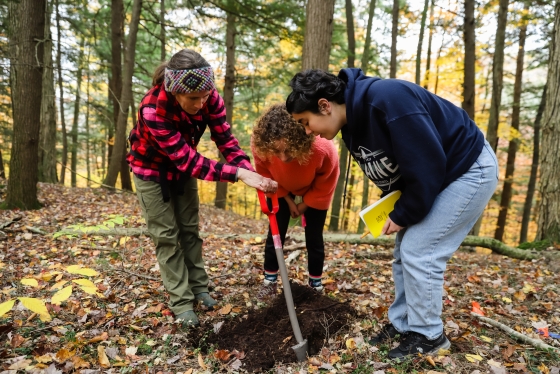 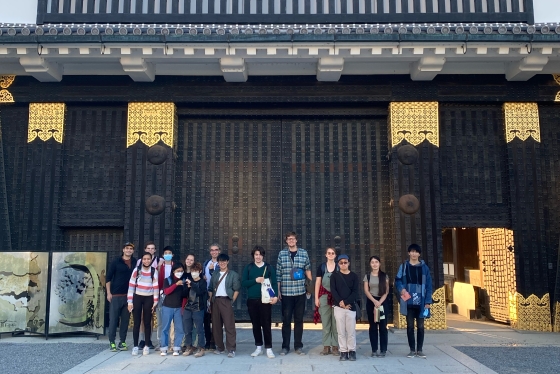