In October, the Upper Valley Haven’s food shelf reported that 1,396 households came to them for a week’s worth of groceries.

This is just a snapshot of the kind of need Dartmouth’s neighbors face, say Dartmouth United Way co-chairs Gail Gentes and Rick Mills. The money raised in the campaign not only helps the Haven help others, but also supports 40 programs administered by 28 different agencies in the Upper Valley, in both New Hampshire and Vermont. 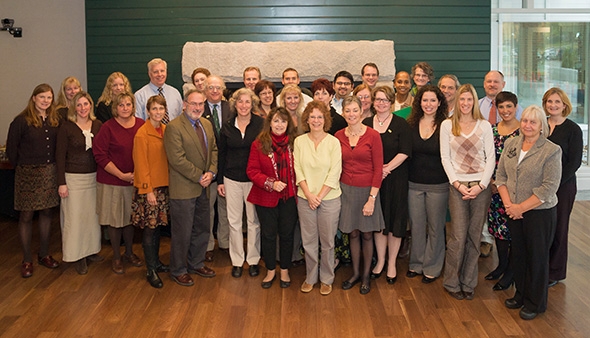 “As the holiday season begins, please take a moment to remember our neighbors in need by making a contribution to the campaign,” Gentes says.