This winter, set aside time to put your feet up, grab a blanket, and dive into one of the books recommended by 13 Dartmouth professors.

Whatever you select, may it warm your soul this winter. 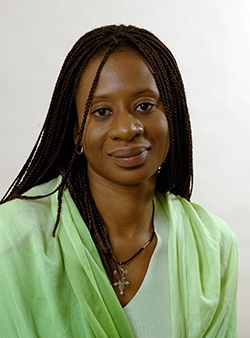 “I highly recommend NoViolet Bulawayo’s We Need New Names. The novel is set in Harare, Zimbabwe, and Detroit, Mich. It offers a cynical, unsettling, and comical look at the economic and political dysfunction of Robert Mugabe’s Zimbabwe through the eyes of 10-year old Darling and her friends, Bastard, Godknows, Chipo, Stina, and Sbho. The mischievous gang lives in a shantytown called ‘Paradise.’ The famished friends routinely raid the affluent neighborhood of ‘Budapest’ for guavas and play games like ‘Find Bin Laden.’ With Darling’s subsequent move to ‘Destroyedmichygen’ (Detroit, Mich.) where ‘school is so easy even a donkey would pass,’ and eating the local corn is a ‘disappointing thing; it feels like I’m just insulting my teeth,’ the novel delves into immigration politics in the USA, the overall precariousness of immigrant life, and failed American dreams.

“Bulawayo has a way with words: every word is on point and every sentence is brilliantly composed. The novel stands as an incisive commentary on neoliberal globalization, international NGOs, failed African states, immigration, and class and race in the United States,” Coly says.