Dartmouth Skiway Opens for the Season

The Dartmouth Skiway opens for the season on Saturday, Dec. 13, welcoming about 110 Upper Valley young people from an area ski racing program and anyone else ready to take a first run at the College slopes.

Last winter’s skiers hit the slopes, which open this year on Dec. 13. (Photo by Eli Burakian ’00)

“It’s going to be a good day to get your ski legs under you,” says Doug Holler, Skiway manager.

There is one trail open from top to bottom—Upper and Lower Chivers—as well as the beginner hill, says Holler. They will be running two chair lifts and the new conveyer lift on the beginner slope.

With the recent snow-and-rain mix in the area, conditions are variable, he says. The Skiway is advising visitors to stay on the groomed trails. 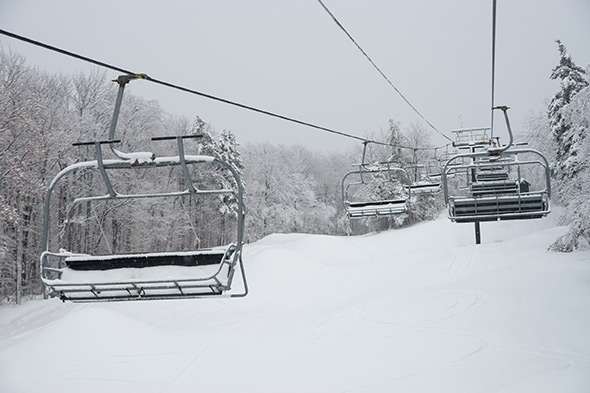 On opening day, the Skiway will run two chair lifts and the new conveyer lift on the beginner slope. (Photo by Eli Burakian ’00)

The second week in December is the traditional opening date for the mountain, located in Lyme, N.H., about 15 miles from campus. The Skiway, established in 1956, is the alpine home to the national champion Dartmouth Ski Team, and plays host to alpine races during Dartmouth’s Winter Carnival in February.

The Skiway is open for the weekend of Dec. 13 and 14, from 9 a.m. to 4 p.m., closes for the week, and then reopens Friday, Dec. 19, for continuous operations through the end of the season.

Description
For decades, the Skiway has been an important resource and an integral part of the Dartmouth experience—this year, perhaps, more than most...
Video
Thumbnail 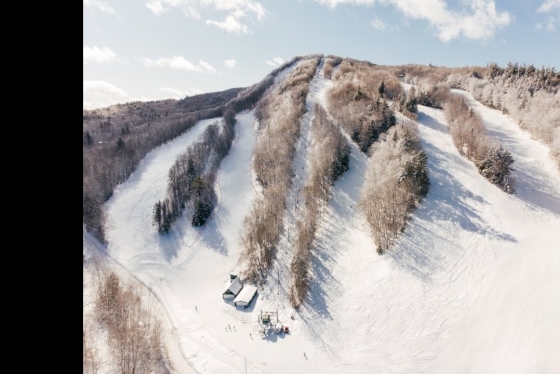 Description
Winter term means winter carnival, and this year’s carnival took place despite the pandemic. Although there were still COVID-19 restrictions...
Video
Thumbnail 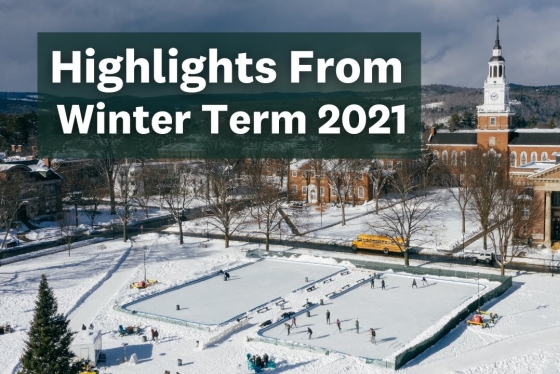