Virginia Beahan, a senior lecturer in studio art, has been taking photos in Cuba since 2001. In 2009, she published Cuba: singing with bright tears.

“Cuba’s history is visible everywhere, written on the land in words and images: on billboards and signs, on public buildings and homes, painted onto rocks and spelled out in whitewashed pebbles in the red earth. One is steeped in the events of the past, and the land and its people testify to their bearing on the present and the future,” says Beahan.

Below are a few photos from her book. Read more about Beahan and her fascination with Cuba in a story on Dartmouth Now. 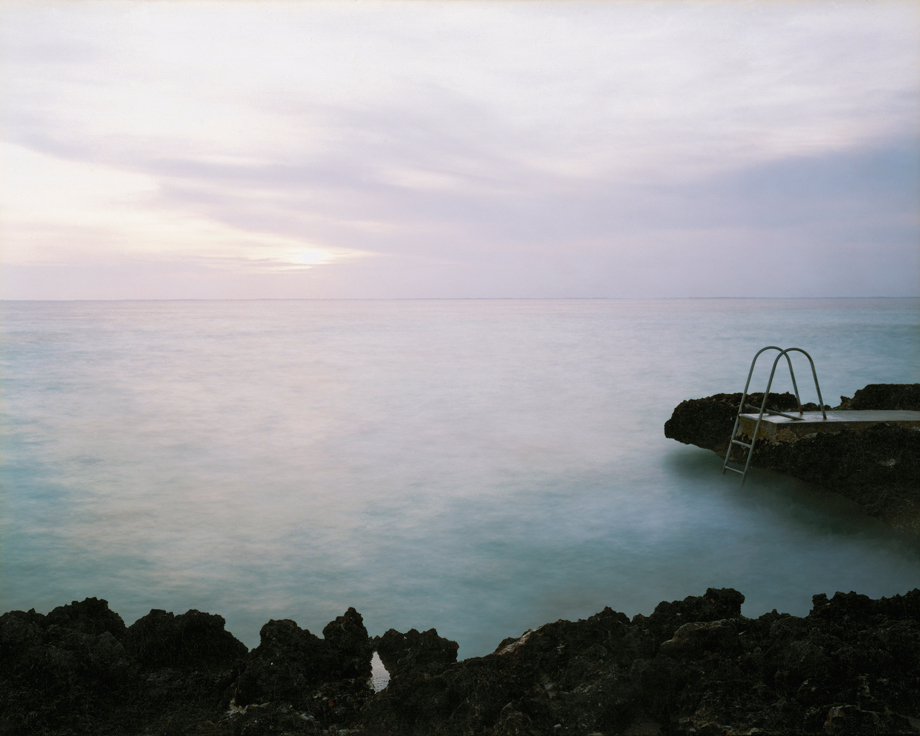 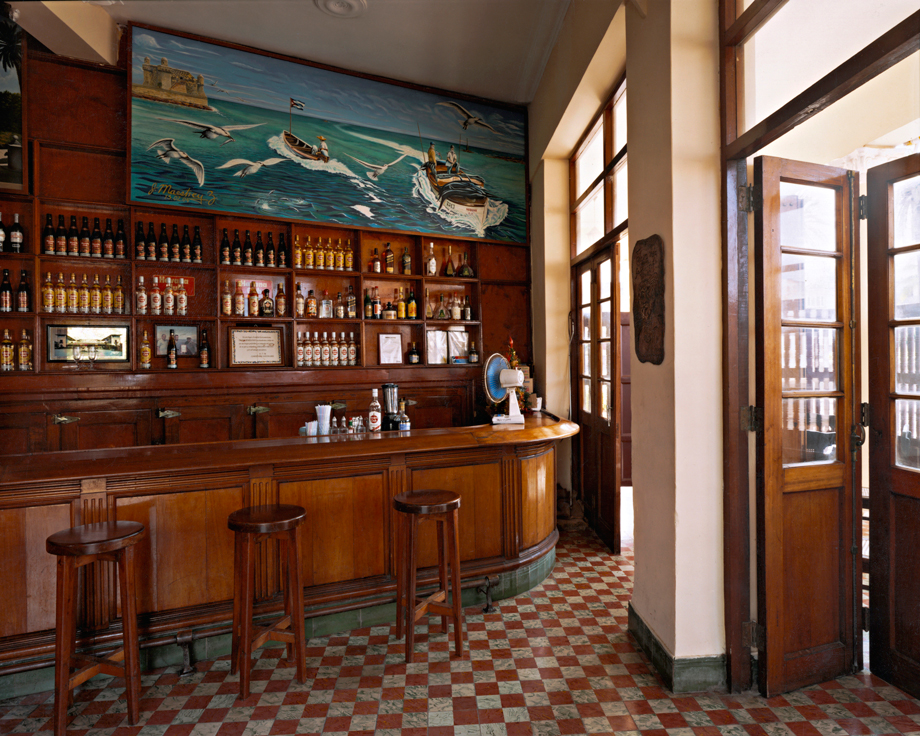 La Terraza, Cojímar, 2005
Ernest Hemingway’s favorite bar in the fishing village that inspired The Old Man and the Sea. 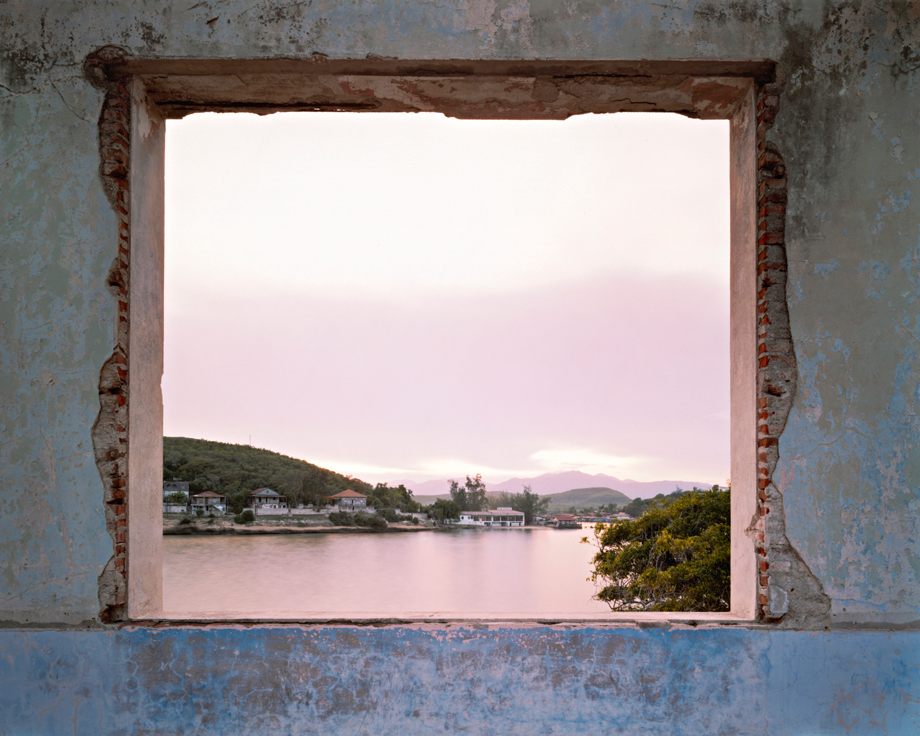 View from the ruins of Club Nautica, Santiago de Cuba, 2004
La Socapa was a wealthy seaside community during the 1950s. After the Revolution, property was redistributed, and multiple families now occupy former mansions. 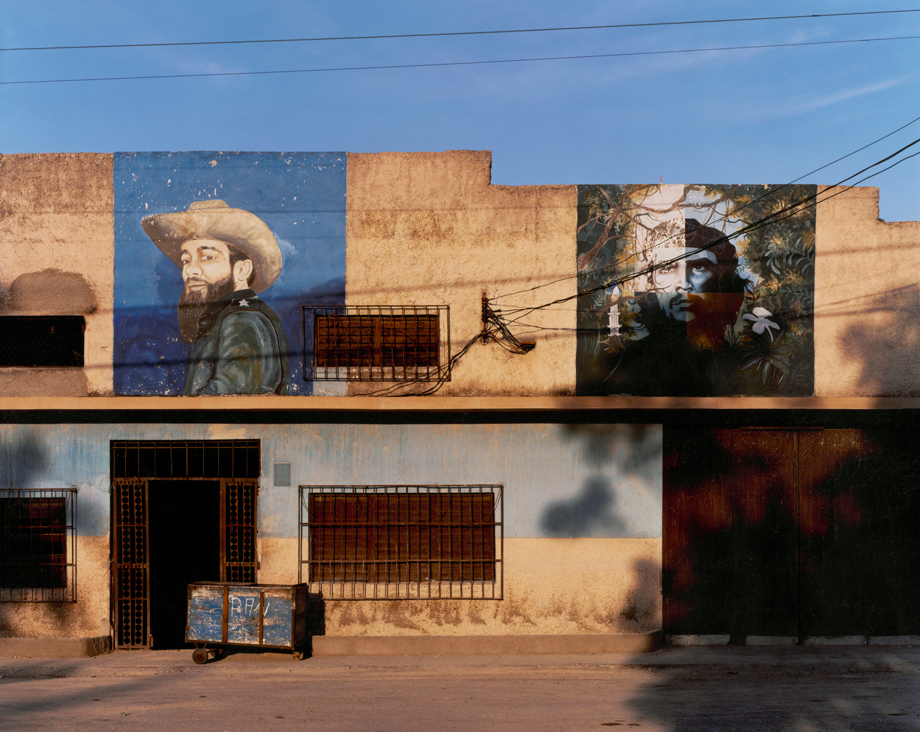 Panaderia (Bakery) René Ávila Reyes, Martir de la Revolución, Holguín, 2004
The portraits on this façade are of Camilo Cienfuegos and Che Guevara. At last visit in 2007, they had completely faded away. 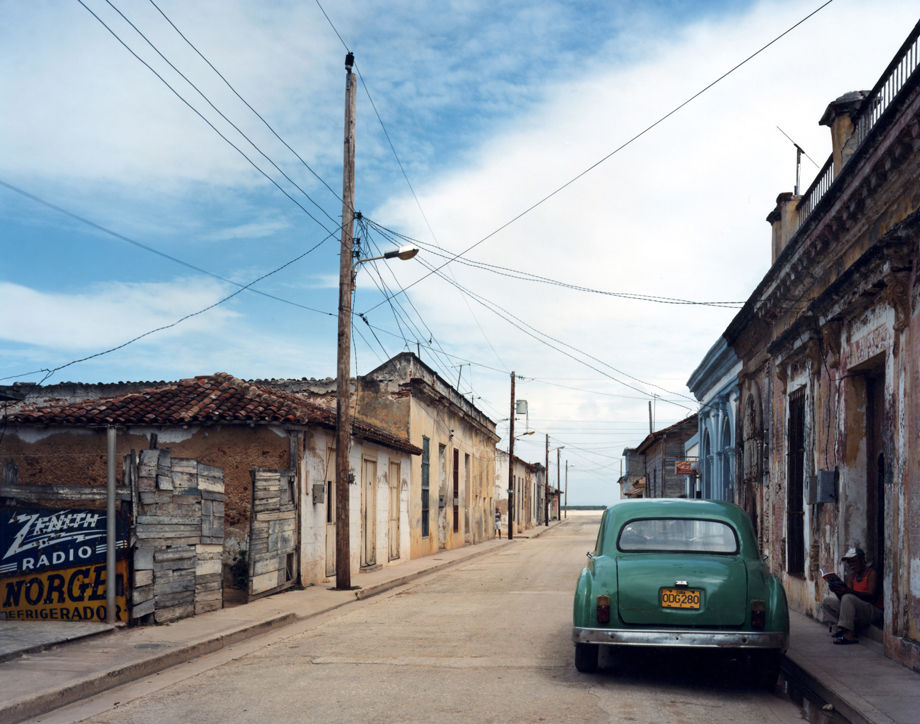 Vestiges of American businesses, Cespedes Street, Gibara, 2007
Cuban exiles in the United States send more than a billion dollars a year to aid their families in Cuba. 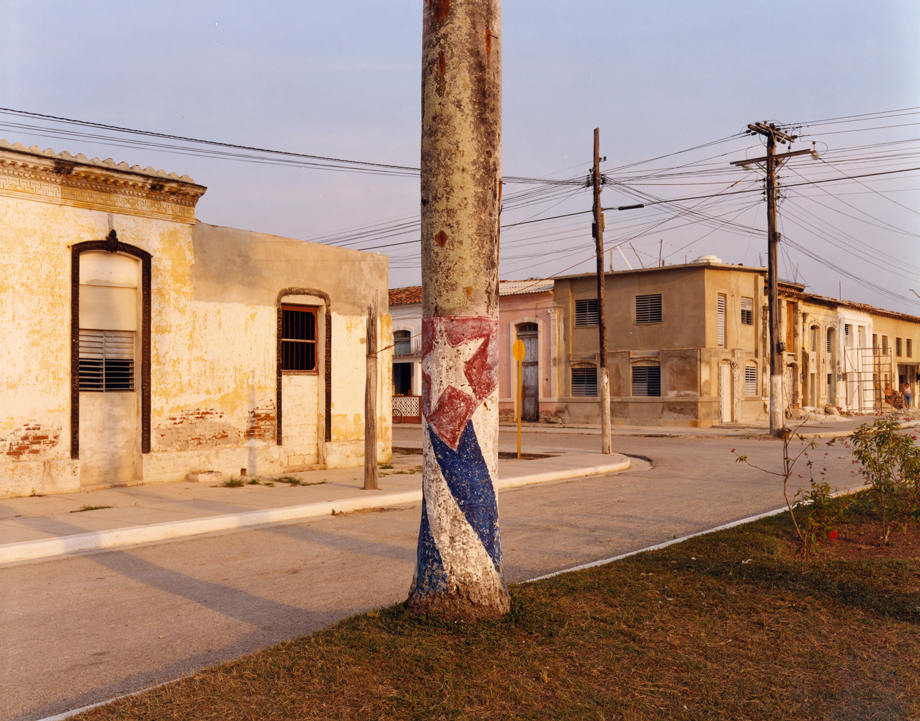 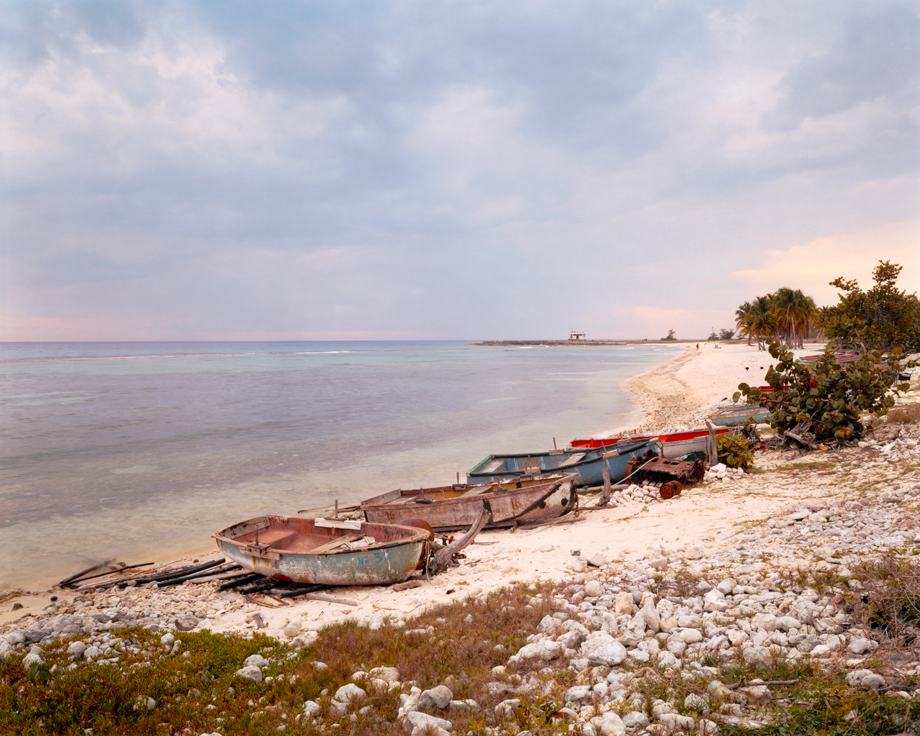 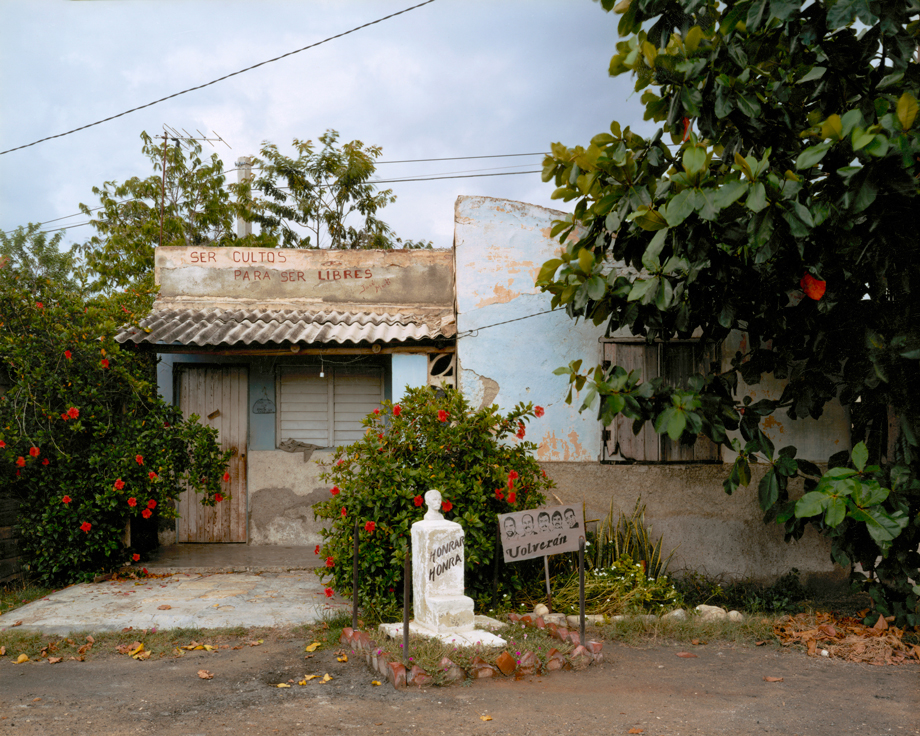 “Education is freedom.”—José Martí, Revolutionary Philosopher and Father of Cuban Independence.
Cuban citizens Gerardo Hernández, Ramón Labañino, Antonio Guerrero, Fernando González and René González, were convicted of espionage by a Miami jury in 2002. Known as The Cuban Five, the remaining three prisoners were recently released and returned to Havana as part of a rapprochement between the two governments. The slogan Volverán means “They will return.”