Sadhana Hall, deputy director of the Nelson A. Rockefeller Center for Public Policy, received the Sheila Culbert Distinguished Employee Award at this year’s employee service awards banquets. Also honored were 296 employees who marked anniversary years beginning with 10 years of service and running through 45 years of work at Dartmouth. Together the honored employees have contributed almost 5,100 years of service to the College. 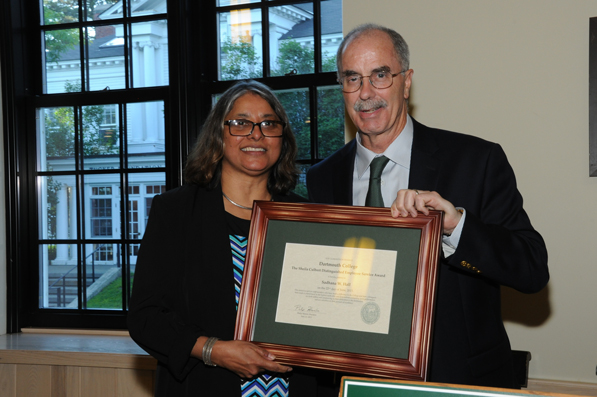 Chief Human Resources Officer Scot Bemis said he was pleased to serve as host for the event and to celebrate the valuable work of Dartmouth staffers who, he said, “make a significant impact at all levels.”

“Having lived in several countries around the world, I can truly say that the Upper Valley is one of the most beautiful and friendliest places I’ve experienced,” he said. “I hope you all reflect, at least occasionally, on how truly fortunate we are to be in such a lovely place and part of such a great community.”

This year’s celebration was different from previous years to accommodate the growing number of long-serving employees. There were two events—a luncheon honoring employees marking 10-year and 15-year anniversaries, and a dinner celebrating those with 20 to 45 years of service. The events took place in the Class of ’53 Commons dining hall, with music by the group Sol Food, whose members were perched on a balcony overlooking the hall.

“Dartmouth’s reputation as a leader in higher education is due to the hard work of our employees,” Bemis said. “You have served as role models and inspired co-workers, faculty, and students. Longevity and dedication from employees like you are what keeps Dartmouth running and fosters a rich environment for our students to learn, grow, and look forward to serving as future leaders.”

President Phil Hanlon ’77 told the employees that their work is an important part of the College’s success.

“Dartmouth is at a moment of great ambition. We are coming together around a vision for the future in which our institution will be a magnet for talent, attracting the very best minds—students, faculty, and staff—to our campus,” said President Hanlon.

“We’ve just finished our annual two-week extravaganza that begins with Commencement, when we send another class of Dartmouth graduates into the world, and moves on to reunions, when we invite back thousands of alumni and family members. This is an uplifting time for our whole community, and also one where I have the chance to take the pulse of the extended Dartmouth family. The excellence of Dartmouth is a team effort, and staff play a crucial role with faculty and students in the institution’s success.”

Hanlon said he had heard from alumni and families about the beauty of the campus grounds and buildings and the friendly and accommodating manner of staff. Grateful parents told him about staffers who assisted their graduating seniors with information or logistics at critical moments. And members of the Class of 2015 have shared their experiences outside the classroom, whether in the Thayer machine shop or through the arts or athletics or outdoor activities, he said.

“Your work touches every part of campus and every aspect of our mission to send citizen-leaders into the world,” he said. “If a university can only be as good as its staff, I am more confident than ever that Dartmouth’s brightest days are ahead.”

Hall, who joined the Rockefeller Center in 2004, was presented the College’s highest staff honor in recognition of a decade of work during which she built, broadened, and brought academic rigor to experiential learning programs that deepen students’ knowledge and understanding of public policy and strengthen their leadership skills. Her work has included transforming the center’s Leadership Fellows program.

To extend the reach of the center’s programs, Hall initiated the Management and Leadership Development program in 2009 for sophomores, juniors, and seniors. The program provides learning and leadership opportunities focused on understanding and practicing principles that leaders follow in corporate, public, and not-for-profit sectors. In 2012, she launched the Rockefeller Global Leadership Program in response to what she perceived as a need for students to communicate across personal and cultural differences. Three years later, 170 students have taken part in leadership programs that cross international and cultural boundaries.

Hall’s impact on students was described in comments from more than three dozen colleagues and current and former students who recommended her for the award.

“When people ask me who my favorite professor was, I chuckle a bit because Sadhana Hall … comes to mind as the single most significant and continuing impact on my collegiate experience,” wrote former Rockefeller Fellow Shala Burroughs ’07 in support of Hall’s award. “She is a professor of the ‘whole human.’ While learning a subject is one thing, understanding the humanity and leadership necessary to use that education to impact the world is quite another.” 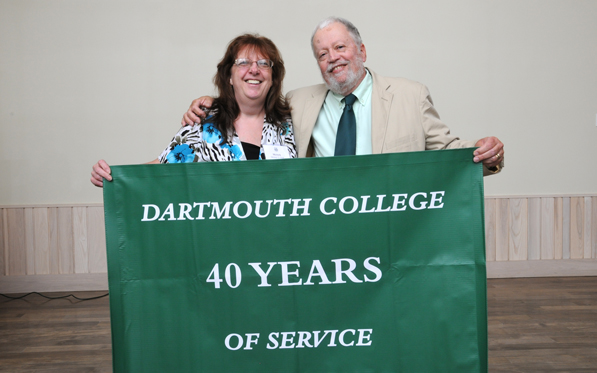 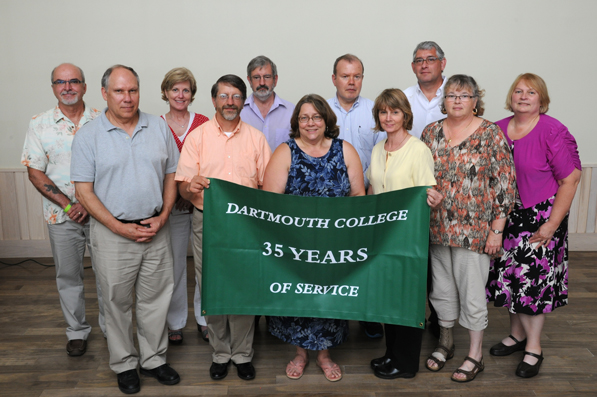 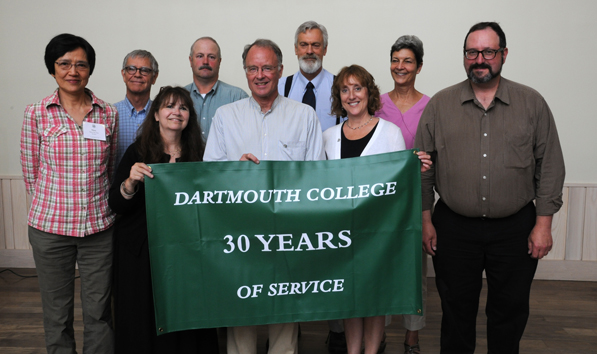 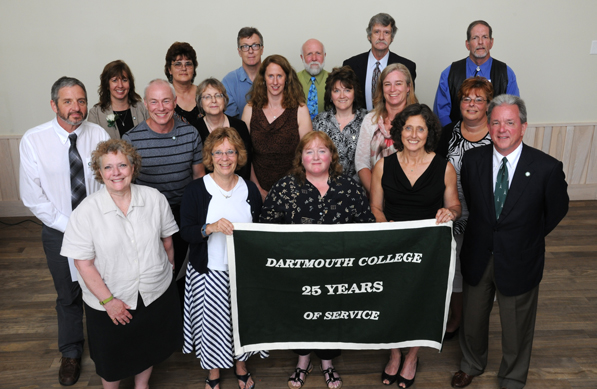 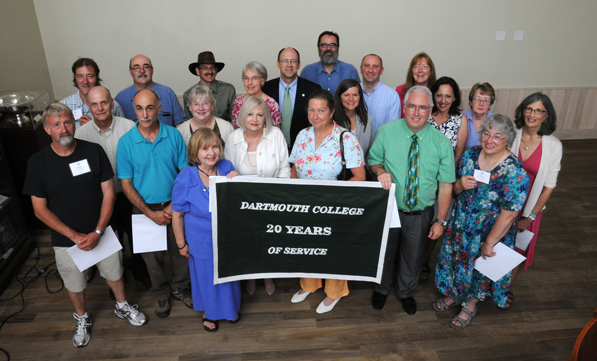 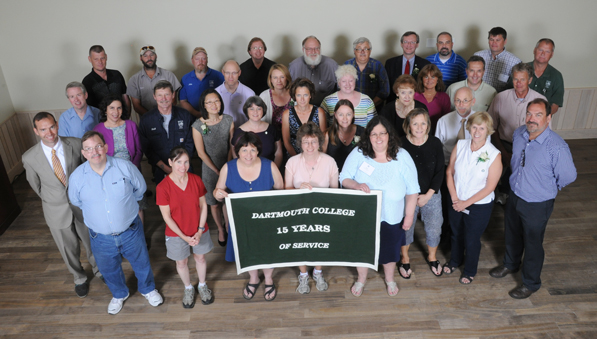 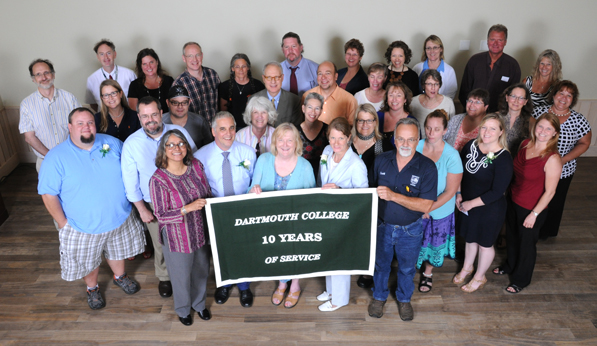 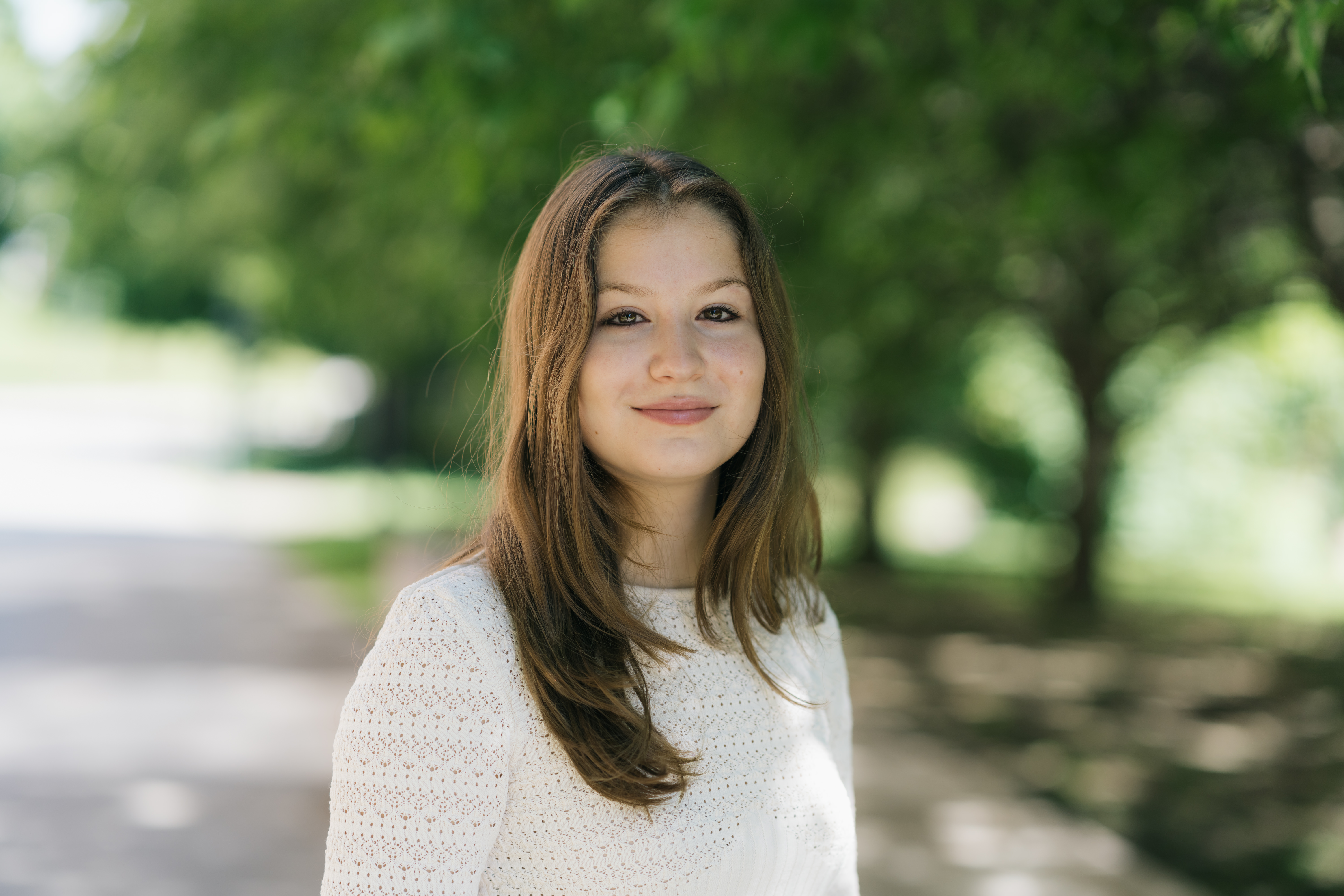