Libby Ludlow ’06 is a scholar-athlete in the truest sense of the term. She deftly balanced the academic rigor of her Dartmouth experience with the athletic rigor of training and competing with the U.S. Ski Team—ultimately in the 2006 Torino Winter Games. The alpine skier describes her Dartmouth experience as “a really great counterbalance” for her athletic pursuits and an opportunity that allowed her to have “really strong, great friends” despite her unusual schedule. 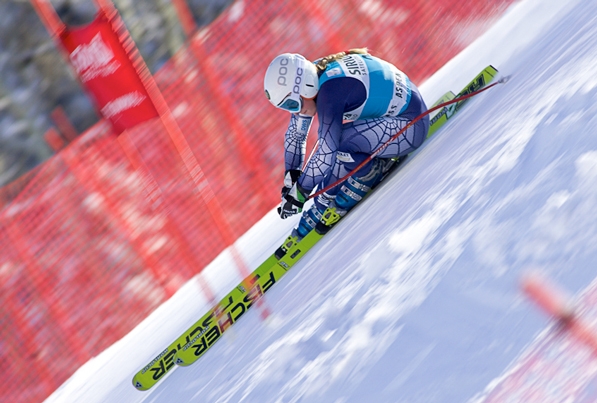 “Sports are a proven way for girls to build confidence, for them to build self-esteem and learn to make better decisions,” says Libby Ludlow ’06, a former Olympic skier. (Photo by Jonathan Selkowitz)

After retiring from racing and finishing her degree in 2009, she took a year off to teach yoga before enrolling at the University of Washington Law School. Partway through her program, however, she felt restless. Hoping to give back and reconnect with her athletic roots, she started a free pilot program called ZGiRLS aimed at building the confidence of young female athletes, which Ludlow says at the time felt “totally unrelated to any career ambitions.”

An entrepreneurship class and strong, positive response to the project showed Ludlow the possibility of turning ZGiRLS into a business startup. Ludlow, along with fellow ski racer Jilyne Higgins, created a business plan and entered a competition held by the University of Washington’s business school. The pair placed second out of 92 teams, which Ludlow says “gave us some seed funding, some connections, and the confidence to pursue ZGiRLS full time.”