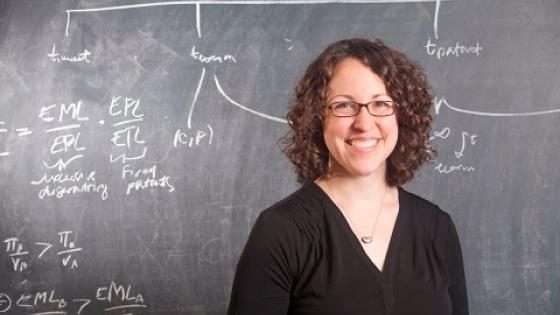 A hybrid industrial policy is extremely difficult to achieve, but it is also the one most likely to work.

No one should ever doubt the tenacity and power of Dartmouth women. Look how far we’ve come.