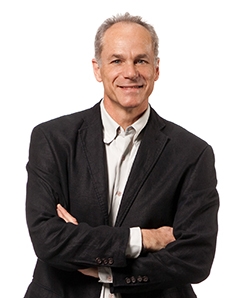 A seven-part television series on the nature of belief includes an appearance by Professor Marcelo Gleiser.

Gleiser appears in the fourth episode of “Belief,” airing Oct. 21 at 8 p.m., on the Oprah Winfrey Network (OWN). The series begins on Oct. 18.

“Belief” explores “humankind’s ongoing search to connect with something greater than ourselves,” according to the series’ website.

“It is an absolutely beautiful, broad-ranging, and open-minded exploration of the human urge to believe,” says Gleiser, the Appleton Professor of Natural Philosophy and a professor in the Department of Physics and Astronomy.

“What I have seen of the footage is breathtaking and deeply inspiring,” he says. “The main point I make on the show is that our spiritual attachment to nature transcends religion, being part of our innermost nature as a thinking species in a mysterious cosmos.”

Watch a preview of the show below. 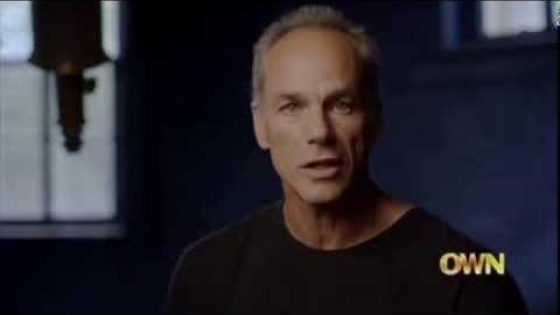