“There are questions that scientists are dealing with right now that science alone cannot answer,” says theoretical physicist Marcelo Gleiser, the Appleton Professor of Natural Philosophy. 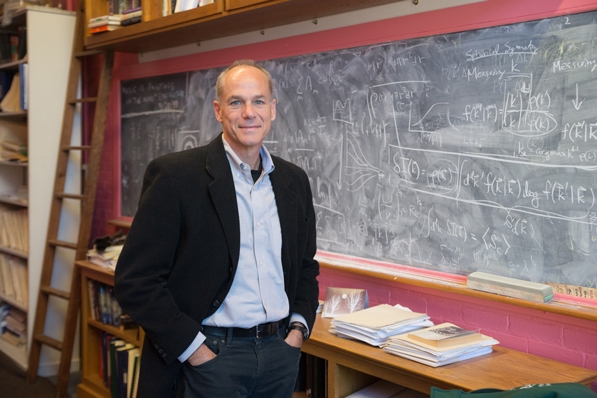 The question of free will, for example, has traditionally been a problem for philosophers and theologians, but is increasingly a subject of inquiry in neuroscience. But scientists and humanists don’t always understand or listen to each other. “We speak very different languages,” Gleiser says.

A Review of Gleiser’s The Island of Knowledge

That’s what led to the creation of the Institute for Cross-Disciplinary Engagement at Dartmouth (ICE). Gleiser, the institute’s director, says the project will explore big questions—from the limits of human knowledge to the nature of time, consciousness, and reality itself—as it bridges the so-called two cultures that divide the sciences and the humanities.

“We’re trying to create a complementarity between the way the sciences and the humanities deal with common questions—questions that define humanity, that are important for our future as a species,” Gleiser says.

The institute, which will officially begin work in July 2016, will be funded through a three-year, $3.5 million grant from the John Templeton Foundation.

“Dartmouth is committed to bringing together the sciences and the humanities in creative, tangible ways that will have an impact on campus and in the world,” says Provost Carolyn Dever. “We’re grateful that the Templeton Foundation has given Marcelo’s leadership of this initiative such a vote of confidence.”

ICE will focus on three initiatives:

The foundation, based in West Conshohocken, Pa., was founded in 1987 by investor and philanthropist John Templeton to “serve as a philanthropic catalyst for discoveries relating to the big questions of human purpose and ultimate reality,” says the foundation’s website.

“Our founder, the late Sir John Templeton, encouraged open-minded dialogue and learning from different perspectives and worldviews,” says Ayako Fukui, assistant director of strategic program initiatives at the foundation. “Transcending disciplinary boundaries with a spirit of open-mindedness can lead to new intellectual and spiritual dimensions. It is our hope that, under the leadership of Dr. Gleiser, the institute’s groundbreaking work will become a global model that inspires others to follow suit.”

Date
5/21/2021
Body
The Terra Foundation for American Art, through its “Re-envisioning Permanent Collections” initiative, has awarded the Hood Museum of Art $75...
Image
Thumbnail 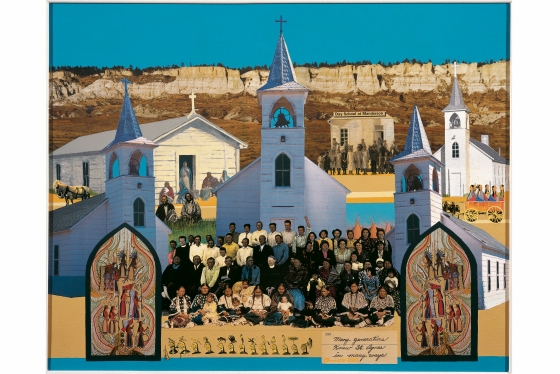 Date
1/28/2020
Body
The Andrew W. Mellon Foundation has awarded a major three-year grant to the Dartmouth Library and the Hood Museum of Art to advance...
Image
Thumbnail 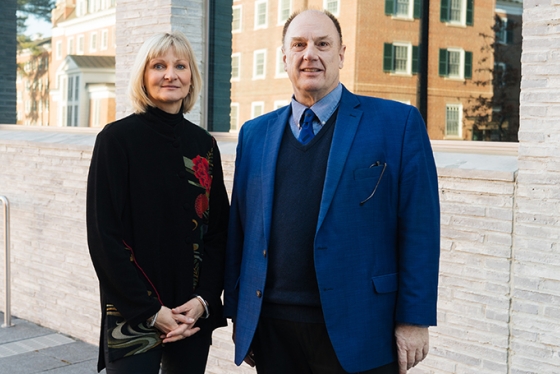