The Dartmouth United Way campaign has raised $295,509 and counting in just over two months, exceeding the goal of $295,000 by the end of December.

“We want to thank everyone at Dartmouth who generously supported the United Way—our donors, coordinators, and volunteers,” Gentes says. “All this generous support brings us one step closer to creating positive and lasting change in the Upper Valley.”

This campaign was the shortest in recent memory, kicking off in mid-October and closing just before the December break. Even though the official end date is past, supporters can still pledge to Granite United Way through March and have their contribution count toward Dartmouth’s total, Gentes says.

Katie Kobe, director of development for Granite United Way, was still tallying late donations and coordinators were following up on fundraising events into early January.

“It was a wonderful effort by so many people and it really shows how committed we are at Dartmouth to supporting a strong and healthy community for all in the Upper Valley,” Gentes says.

Kobe says Dartmouth has been a key supporter of Granite United Way in the Upper Valley for more than 40 years, through both volunteer work and the annual campaign. The College provides nearly 25 percent of all United Way funding in the region, she says.

Granite United Way provided financial support in the Upper Valley to 40 critical nonprofits last year and United Way has been serving New Hampshire and Vermont since 1928. 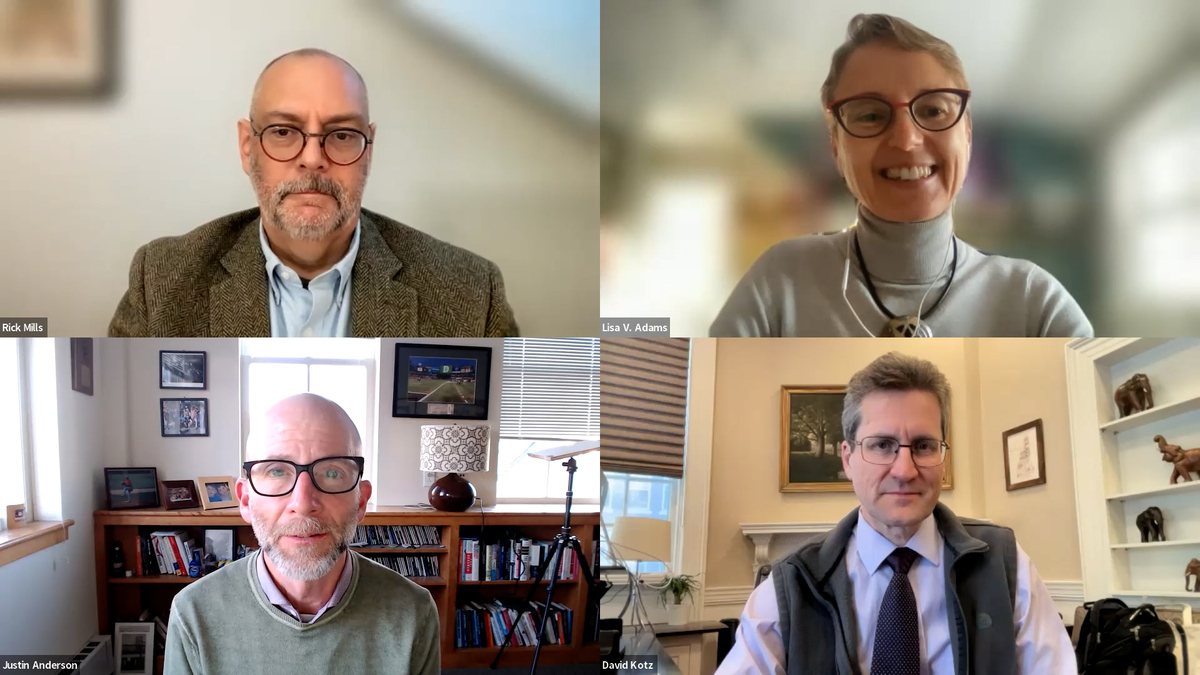 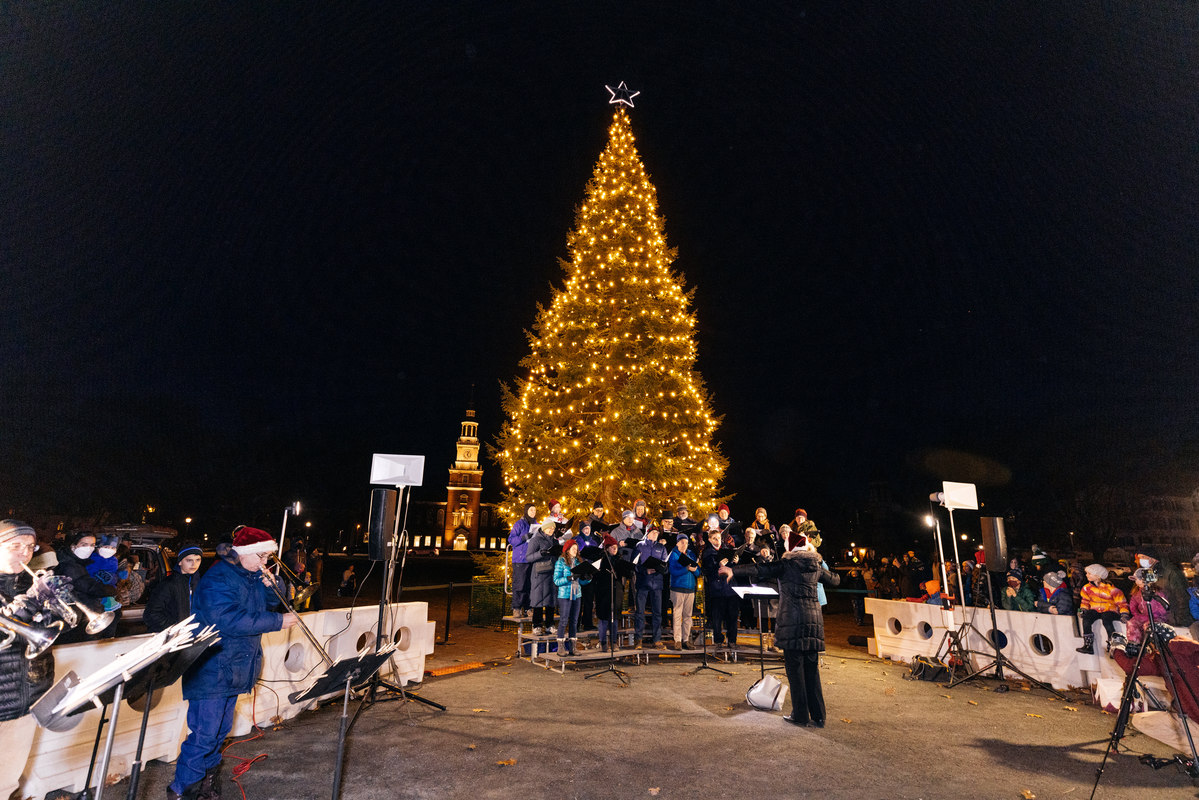