Six young alumni are working this year as presidential fellows, supporting a variety of College administrative offices. The fellows have assignments in the Office of the President, the Office of the Provost, the Wellness Office, and the Advancement Division. In addition, they participate in seminars and workshops throughout the year to support their professional experience, encourage personal growth, and enhance career opportunities. The program, run by the Office of the President, was launched in 2009 and provides recent graduates with the opportunity to play key roles assisting Dartmouth’s administration.

Stephanie Barnhart, from Palm Beach, Fla., is a fellow in the Advancement Division. She is pursuing an interest in fundraising and development that grew out of her experience as a volunteer for the 2014 senior class gift campaign and her enthusiasm for alumni relations. 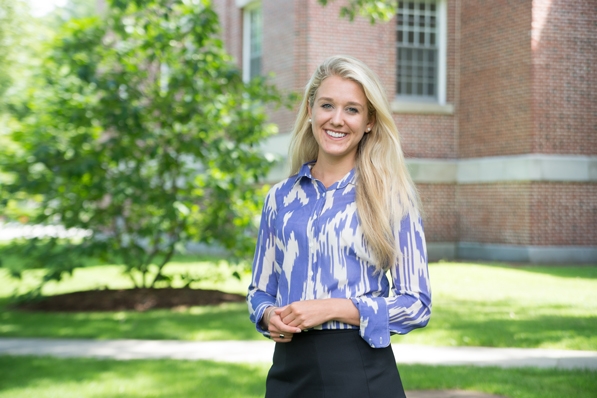 “I am delighted I was offered a second year as a presidential fellow because I now have greater responsibilities, my efforts are more impactful, and I am gaining a deeper appreciation of the many facets of expertise that go into each successful development project,” she says.

As an undergraduate, Barnhart was a member of the Student Presidential Committee on Sexual Assault, a student representative for the Committee on Standards and the Organizational Adjudication Committee, and a campus tour guide. She was also a member of Sigma Delta sorority where she served as the scholarship and academics chair.

Originally from Bethlehem, Pa., Dexter-Rice graduated with a major in history and minors in sociology and public policy. He is now working in the Office of the Provost. 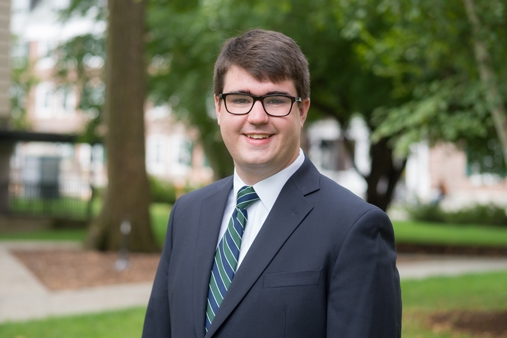 Dexter-Rice was an undergraduate adviser who lived with first-year students, assisting in their transition to life at Dartmouth. He was also an executive editor of the Dartmouth Law Journal.

Off campus, Dexter-Rice has worked as a paralegal in a small law firm that specializes in disability cases. He conducted research and assisted with court case preparation, including drafting legal briefs.

As a summer intern at Northampton Community College, he researched compliance issues related to laws and regulations that govern colleges and universities, compiling a report for the college president and his assistants.

Following completion of the fellows program, Dexter-Rice plans to pursue a career that combines his interests either in higher education administration and law, or government operations and law.

Maggie Kennedy returns to Hanover after graduating in 2009 with a degree in psychology. She was also a member of the women’s ice hockey team. On the ice, the team made the NCAA tournament three years in a row, won two ECAC Tournament Championships, one ECAC regular season title and one Ivy League title. 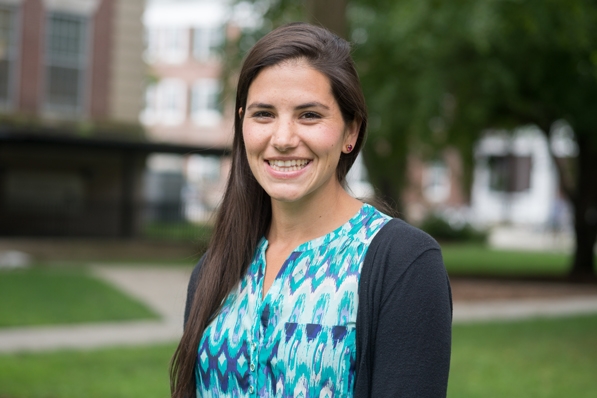 Through her experiences at Dartmouth, Kennedy has developed a passion for healthy living, collaboration, and helping others that led her to this opportunity in the Wellness at Dartmouth Office.

After graduation, Kennedy worked in a special education preschool while coaching three sports at the Loomis Chaffee School in Connecticut. Her role at Loomis was to create and implement a wellness program for the faculty and staff, and through her work in that discipline, she developed an interest in health and wellness promotion.

The opportunity to learn from the staff in a well-established program makes this fellowship in the Wellness at Dartmouth Office a perfect fit, says Kennedy.

Originally from Boscawen, N.H., Morgan Matthews graduated with honors with a major in sociology and a minor in environmental studies. She is working in the Office of the Provost. 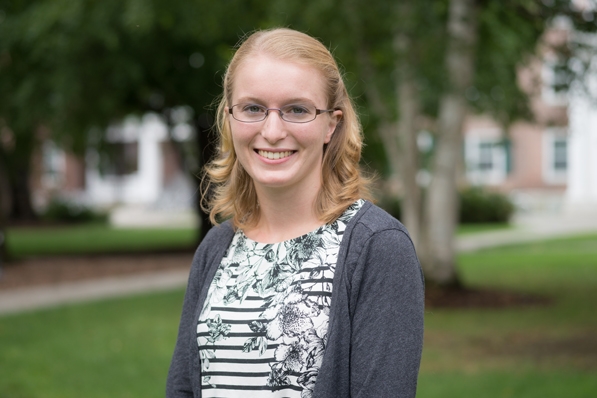 Matthews held the Nat Bresler Memorial Internship at the New Hampshire Democratic Party office, where she worked with national and state dignitaries during the 2012 presidential election year.

Matthews worked for the German studies and sociology departments as a student administrator and for faculty members in government, sociology, and German studies as a research assistant. These work-study experiences in academic settings fostered her interest in academic research.

Following her fellowship, Matthews aspires to attain a PhD in sociology and pursue a career that allows her to conduct and teach social research.

Originally from California, Holli Weed’s academic interests center on the psychology behind high-risk behaviors in college populations. This is her second year as a fellow, working in the Office of the President. 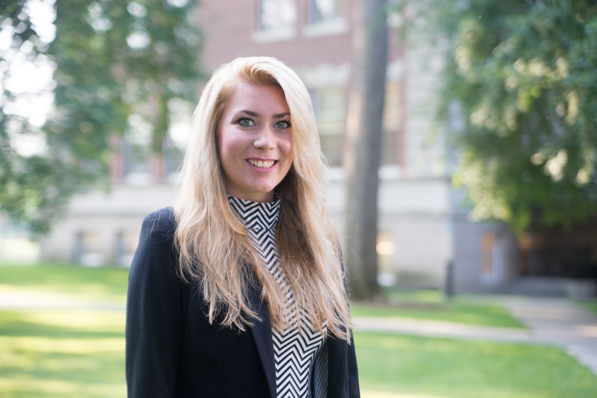 “What stands out most to me is the quantity of professional development opportunities I’ve had access to as a direct result of this program,” says Weed. “I have gained an inside perspective on higher education administration that I will take with me as I continue to work in this field.”

Throughout her years as a student, Weed worked in sexual violence education, prevention, and response. She has served her peers as a first-year undergraduate adviser, a sexual abuse peer adviser, and a sexual health peer adviser. Her initial work in peer advocacy inspired her to get involved in campus accountability and policy reform.

During her junior year she served as co-director of Movement Against Violence and completed an internship in the Office of Student Health Promotion and Wellness.

Originally from Rochester, N.Y., but also a dual citizen of Turkey, Aylin Woodward graduated with a degree in government and biological anthropology. She is working in the Office of the President. As an undergraduate, Woodward’s academic interests centered on comparative politics and electoral reform, as well as human functional anatomy. 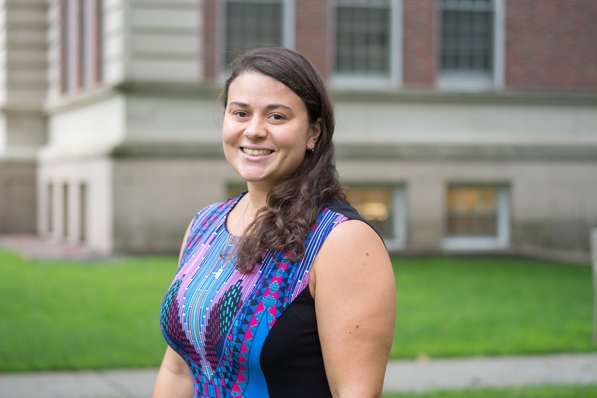 Throughout her time at Dartmouth, Woodward was a member of the varsity women’s alpine team, a leader in the Greek community as president of Phi Tau coeducational fraternity, and an active tutor and note-taker for Student Accessibility Services.

Woodward interned at the American Museum of Natural History for six months in the vertebrate paleontology department. She did research on new methods to compare bony foot anatomy across fossil hominins, humans and primates, which eventually culminated in her senior honors thesis. She expects to publish her findings in the coming year in the American Journal of Physical Anthropology.

Woodward hopes to apply her experience as a presidential fellow toward a career in media and journalism.