“In 2014, the Dartmouth Coalition for Immigration Reform, Equality and DREAMers (CoFIRED), a group dedicated to advancing the rights of undocumented students, first petitioned the Library of Congress to get rid of the term ‘illegal alien’ in its cataloging system in favor of the term ‘undocumented immigrant,’ ” writes Smithsonian.com in a story about how Dartmouth students persuaded the library to drop the use of the term.

“Since a person cannot technically be illegal, critics argue the term should be dropped, even when immigrants’ actions are legally unsanctioned. The term is increasingly characterized as a racial slur, especially when it is used to dehumanize individual people,” Smithsonian.com writes.

The story was picked up by a number of media, including The Washington Times, the Daily Journal, the Valley News, and WMUR. 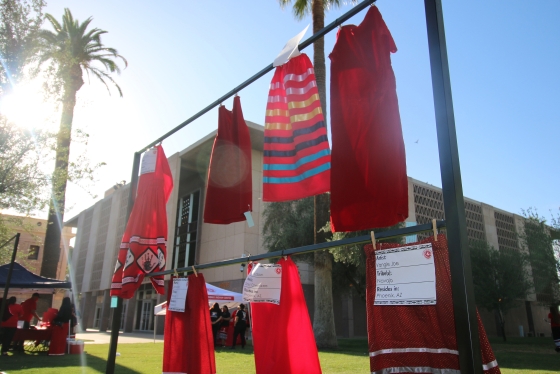 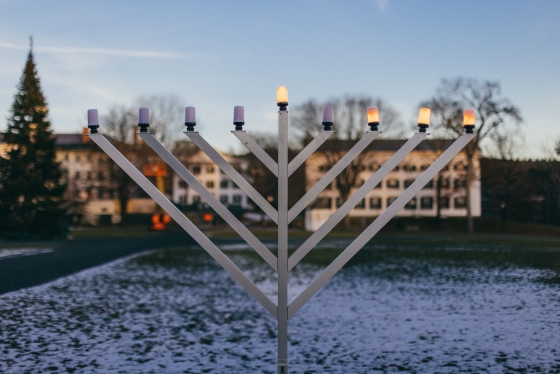