The novel, LaRose, is the story of “a young boy descended from generations of female LaRoses who is given to another family after his father accidentally shoots that family’s son, LaRose’s best friend. At first uncomprehending, LaRose becomes a wise and sad ambassador, shuttling back and forth between the two homes,” reports the Times.

Erdrich won a National Book Award in 2012 for her novel The Round House, and last year won the Library of Congress Prize for American Fiction. In 2009 she was a Pulitzer Prize finalist in fiction writing for A Plague of Doves.

Philip Roth told the Times that Erdrich is: “like Faulkner, one of the great American regionalists, bearing the dark knowledge of her place, as he did his.” He added, “She is by now among the very best of American writers.”

Read the full story, published May 6 by The New York Times. 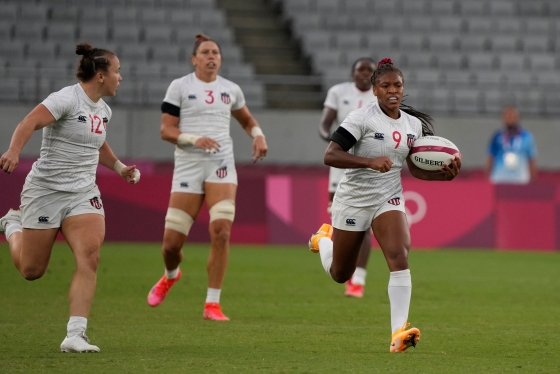