When I first read Jhumpa Lahiri’s short story “The Third and Final Continent,” published in The New Yorker and later in Lahiri’s Pulitzer Prize-winning collection, The Interpreter of Maladies, I wouldn’t have blamed her for setting down her pen and never writing another word.

The story of how a young Indian couple—strangers to each other and to their adopted country—falls in love is a complete novel in about 20 pages. How could she top something that seemed so perfect? And what right had I, or any of her readers, to ask her to try?

Fortunately, that’s not how writers like Lahiri—who will speak at 4 p.m. Monday, May 16, in Filene Auditorium in Moore Hall—think about their craft. In addition to Maladies, which also won the PEN/Hemingway Award, she has written two novels, The Namesake and The Lowland (winner of the DSC Prize for South Asian Literature); another collection of stories, Unaccustomed Earth (which won the Frank O’Connor International Short Story Award and the Asian American Literary Award); and several essays and stories in The New Yorker.

Most recently, she has published her first book of nonfiction, In Other Words, about falling in love with the Italian language (the book is published bilingually in Italian and English). That book has been awarded the Premio Internazionale Viareggio-Versilia.

The London-born, Rhode Island-raised writer is the recipient of a Guggenheim Award, was appointed by President Barack Obama to the President’s Committee on the Arts and Humanities, and received the 2014 National Humanities Medal. She is a professor of creative writing at Princeton University.

The event, which is open to the public, is sponsored by the Leslie Center for the Humanities, part of a series of literary visits the center has hosted this year. Previous speakers have included Booker Prize-winning novelist Michael Ondaatje, Orange Prize-winner Zadie Smith, and former Poet Laureate of the United States Robert Pinsky.

Date
2/17/2021
Body
A group of undergraduates has launched Meetinghouse, a new literary magazine devoted to publishing creative writing from around the country...
Image
Thumbnail 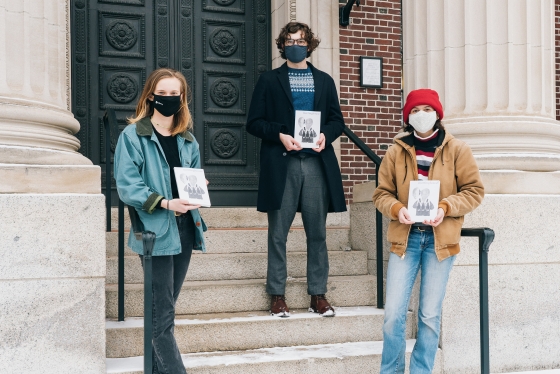 Date
11/09/2020
Body
In meetings held last week, members of the Dartmouth Board of Trustees heard about the accomplishments and vitality of the Faculty of Arts...
Image
Thumbnail 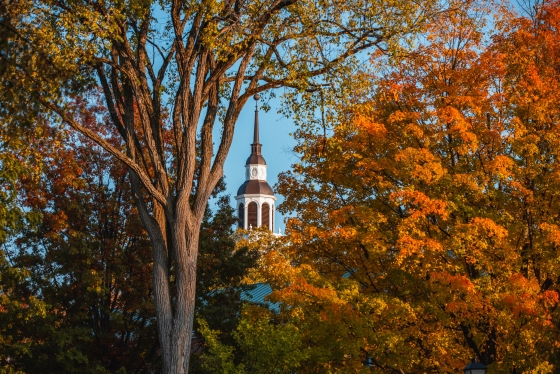