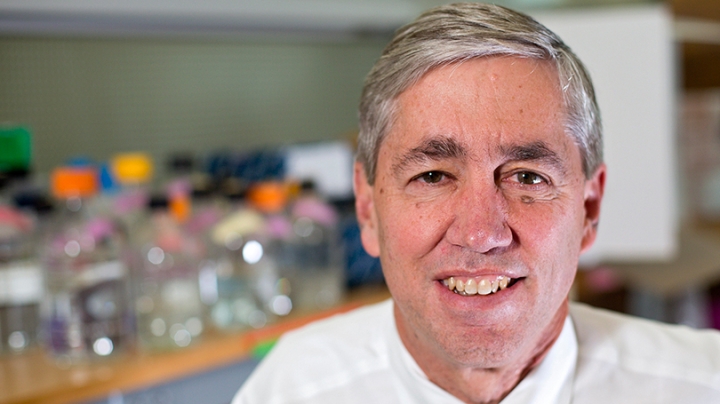 Richard Lifton ’75 was named the 11th president of the Rockefeller University, a world-renowned center for research and graduate education in biomedical sciences, chemistry, and physics based in New York City.

After graduating from Dartmouth, Lifton received his MD and PhD degrees from Stanford, and served his medical residency at Brigham and Women’s Hospital. He is a member of the National Academy of Sciences and the National Academy of Medicine, co-chaired the planning committee for President Obama’s Precision Medicine Initiative in 2015, and was recognized with a 2014 Breakthrough Prize in Life Sciences.

Fellow Dartmouth alumnus and former member of the Dartmouth Board of Trustees Russell Carson ’65, chair of the Rockefeller University board of trustees, said in the release that Lifton was the board’s unanimous first choice for president.

“Rick is a strong, persuasive advocate for the importance of science in improving human health and society. We are confident that Rick is going to be an exceptional president,” Carson said. Carson is founder of the private equity firm of Welsh, Carson, Anderson & Stowe, and a 2015 recipient of an honorary Dartmouth Doctor of Humane Letters degree in recognition of his philanthropic work.

Lifton called Rockefeller University a “remarkably vibrant” and unique scientific community. “Rockefeller is ideally positioned to extend its spectacular record of leadership in science and medicine. I look forward to helping shape the bright future of this great university,” he said.