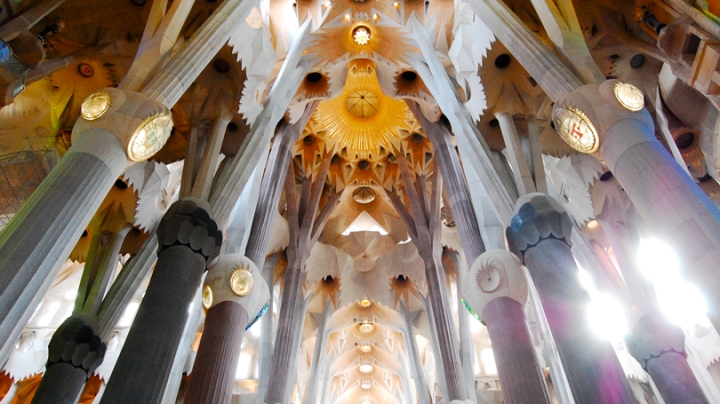 Sagrada Familia (Urban and Architecture category) “While on the FSP, I traveled to Spain for the first time.” (Photo by Anna Ghnouly ’16, Geography FSP, Czech Republic, spring 2015)
7/06/2016
Body

View the full set of study abroad photos at Dartmouth flickr, complete with captions by the students commenting on their images and their experiences.

Dartmouth sends more than half of its undergraduates to study off campus each year. In the course of their travels they often photograph some amazing places. To share those views with a wider audience, the Frank J. Guarini Institute for International Education, the home of Dartmouth College's Academic Off-Campus Programs, sponsors an annual photography contest for students to display images they’ve taken during their academic off-campus experiences.

“As in prior years, the Guarini Institute received a wide array of striking images captured by students on off-campus academic programs. The contest itself serves as a wonderful opportunity for students to share some of the wealth of experiences available on our programs with the Dartmouth community, and to further reflect on their study away experiences,” says John Tansey, executive director of the Guarini Institute.

The 2016 contest attracted 38 entrants, who submitted photos in four categories:  academic engagement, people and community; nature and physical landscape; and urban and architecture. Guarini student staffers Emily Albrecht ’16 and Ankhet Holmes ’17 managed the contest. The students’ photo pictures were exhibited at Collis Common Ground on May 10, and all Dartmouth faculty, staff, and students were invited to vote for the winning photograph in each category. 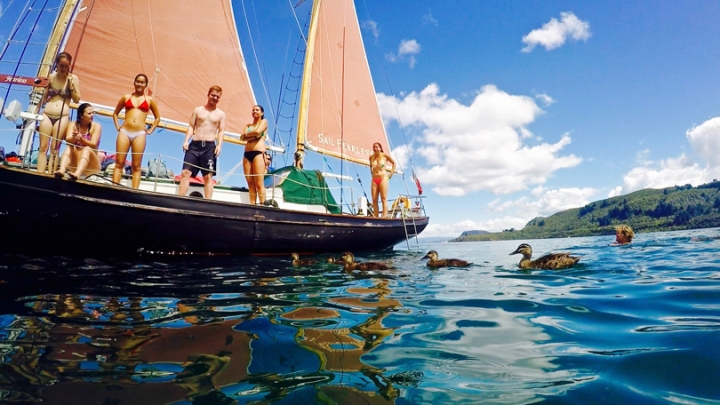 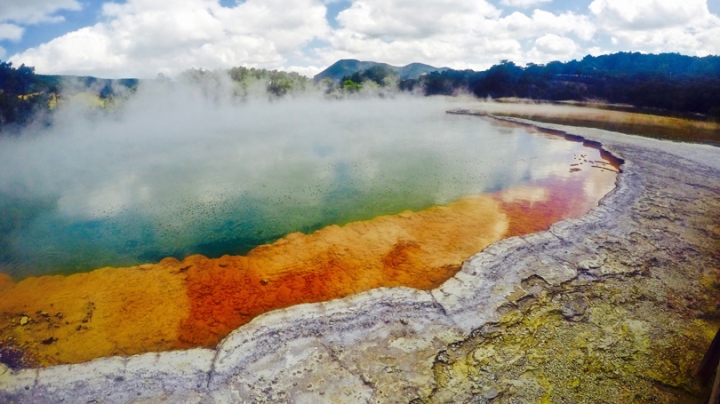 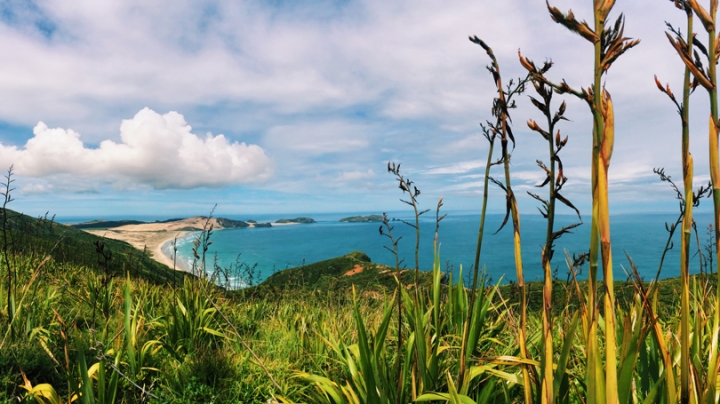