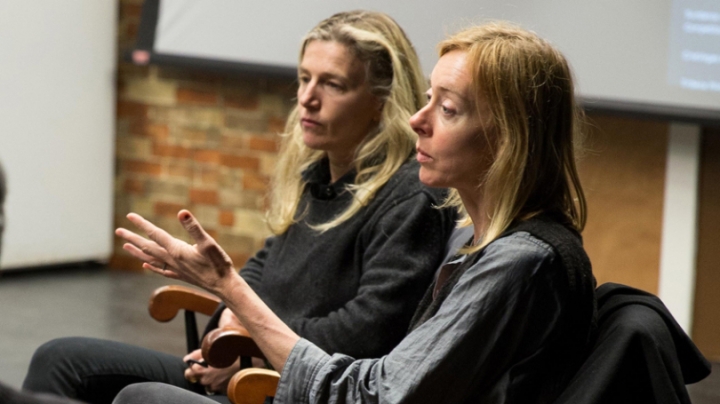 Read the full story by Kristin Maffei, published by the Office of Alumni Relations.

The film premieres Nov. 21 on HBO.

By juxtaposing the emotional journeys of these survivors with the efforts of the authorities to find the perpetrators of the attacks, the film showcases strength on a micro and macro level.

The alumnae were struck by the fact that when Dzhokhar Tsarnaev’s trial was taking place, it was no longer front-page news. “We were wondering what happened to all of the people who were impacted by the bomb,” says Stern. “This mattered to the more than 200 people who were injured, and their families, and to anyone who is related to Boston. The stories we heard said so much about resilience, and we wanted to amplify those voices.”

Watch the trailer for the documentary below: 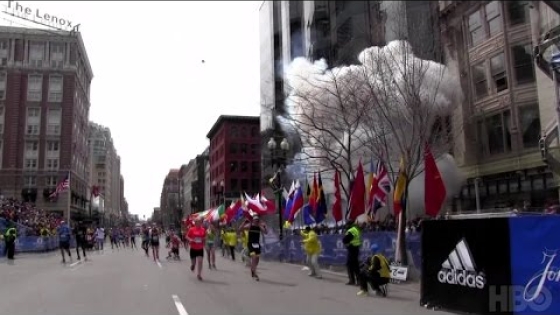