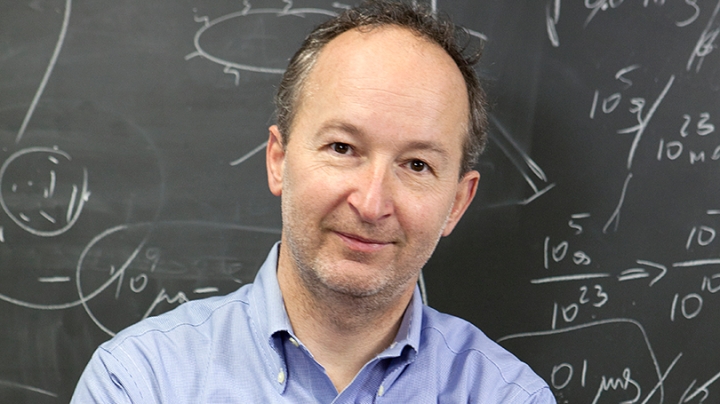 Professor Tillman Gerngross has been elected to the National Academy of Engineering (NAE).

“The NAE has elected a very deserving individual,” says Joseph Helble, dean of Thayer School of Engineering. “Over the past 15 years, Tillman has become one of the most respected entrepreneurs in the biotechnology industry—co-founding several successful companies and developing technologies that many thought were impossible, beginning with his work to engineer yeast-based systems to produce fully-humanized therapeutic proteins. He is also one of our most outstanding teachers, dedicated to helping students find and follow their own passion toward the benefit of humanity.”

Gerngross joined Dartmouth’s engineering faculty in 1998, and has since co-founded five highly successful biotechnology companies—GlycoFi (acquired by Merck), Adimab, Arsanis, Avitide, and Alector. He also completed a three-year term as vice provost of Dartmouth’s Office of Entrepreneurship and Technology Transfer in the spring of 2016.