Engineering Study: Airline Mergers Benefit Most but Not All

After mergers, passengers are better off or as well off as they were before, says Thayer’s Vikrant Vaze. 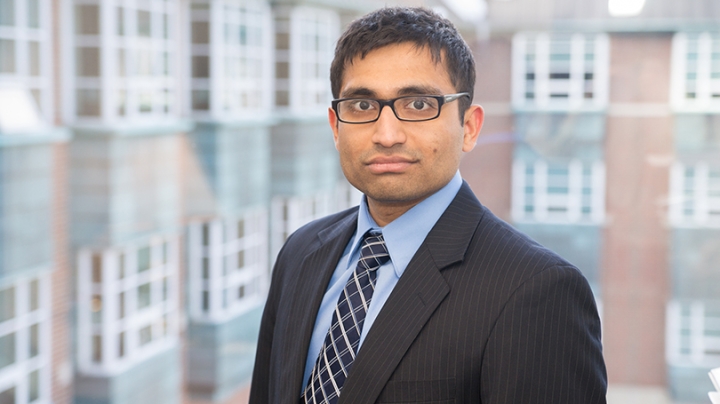 Read the full story by Catharine Lamm, published by Thayer School of Engineering

Two waves of U.S. airline mergers since the late 1970s have reduced the number of major domestic carriers from 23 to four, leading travelers, policy-makers, and industry experts to ask: Are these mergers good for passengers? According to a team of researchers at Dartmouth, the answer seems to be mostly yes, and sometimes no.

“By and large, airline mergers have left passengers either better off or as well off as they were before," says Assistant Professor of Engineering Vikrant Vaze, first author of “Impacts of Airline Mergers on Passenger Welfare,” published in Transportation Research Part E: Logistics and Transportation Review.

“But if you dig deeper,” says Vaze, “there are certain types of passengers who are much better off, and others who are much worse off from a merger, depending on the particular decisions being made by the airlines.”