Arsenic and You: A Website to Help Safeguard Human Health 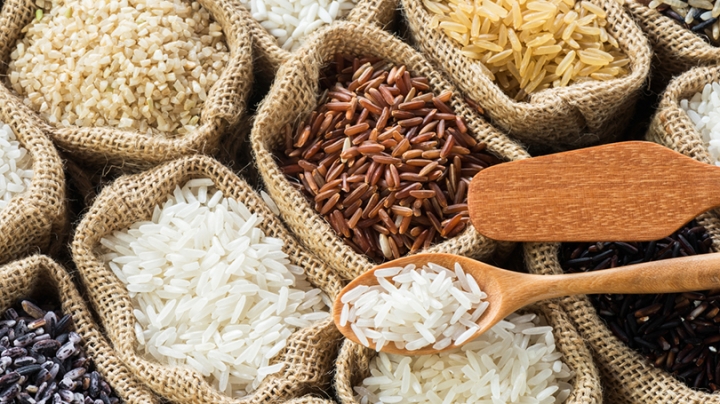 Arsenic. You can’t see it, or smell it, or taste it, but it’s bad for your health, and it can be found in water, beverages, food, cigarettes, and some pressure-treated wood.

Over the past few years, Dartmouth researchers, including Research Professor of Earth Sciences Brian Jackson, have been making troubling discoveries about arsenic, documenting its sometimes hidden presence in foods—especially in brown rice syrup. Other research by the Geisel School of Medicine’s Margaret Karagas has shown effects even at low doses. Both scientists are part of the Dartmouth Toxic Metals Superfund Research Program, which has now created a comprehensive, user-friendly website to inform the public about how to reduce exposure to the toxin.

It’s called Arsenic and You, and it will be officially launched on April 26 at the McAuliffe-Shepard Discovery Center in Concord, N.H.

“We wanted to create a central clearinghouse of information, says Celia Chen, a research professor of biological sciences and the research translation core leader for the superfund research program. “It’s important to educate people about where arsenic is found, why it’s harmful, and how to detect and avoid it wherever possible.”

Chen says Northern New Englanders should be especially wary of arsenic in water and soils. “We have a lot of private wells that are contaminated with arsenic due to the natural geology of the region,” she notes, “and some of our housing was built on former apple orchards, where pesticides containing arsenic were used. The pesticides are banned now, but the arsenic still remains in the soil.”

“Levels of arsenic in public water systems are regulated by the U.S. Environmental Protection Agency and the U.S. Food and Drug Administration, and international food safety groups are considering maximum limits for arsenic in food,” notes Laurie Rardin, the research translation coordinator for Dartmouth’s Superfund Research Program, who led the construction of the Arsenic and You site. “But when it comes to private well water supplies and food, the onus is currently on consumers to make sure what they eat or drink is safe.”

That’s why Arsenic and You advises all well owners to test their water, and treat it, if necessary, to remove contaminants. It suggests reducing reliance on arsenic-rich brown rice by eating other healthy grains, like quinoa. Many so-called “healthy” snacks, including energy bars, use rice syrup as sweeteners, so it’s important to read labels. And if a house has a pressure-treated wooden deck built before 2003, that wood should be sealed, to keep arsenic from escaping.

Celia Chen, a research professor in biological sciences, and Laurie Rardin, research translation coordinator for Dartmouth’s Toxic Metals Superfund Research Program, worked together on a new website that alerts the public to the dangers of arsenic in water and food. (Photo by Jed Rardin)

The website development process included collaboration and input from Dartmouth Superfund Research Program scientists and from epidemiologists with the Children’s Environmental Health and Disease Prevention Research Center at Dartmouth. Carolyn Murray, the center’s director of community outreach and research translation, says arsenic cannot easily be eliminated from our daily lives, but it can be limited.

“We are not demonizing any type of food,” says Murray. “We know that rice is an important staple. It’s a relatively cheap nutrition source. But we want the consumer to be aware, to choose among different types of rice, and learn how to cook it to reduce arsenic exposure.”

The site advises cooking rice like pasta, using six times more water than rice, and draining the water after cooking. There are also shopping tips:

Dartmouth researchers have found that children are especially vulnerable to the effects of arsenic, since some baby formulas and toddler foods contain it, and children eat about three times more food per pound of body weight than adults.

“Reading a label, having a balanced diet with multiple sources of all the food groups—this website gives you a balanced approach that empowers you not only to minimize arsenic but also to improve your nutrition in general, and to make you a better consumer of the food that you eat,” Murray says.

Rardin says she’s learned a lot in the process of bringing these issues to public attention. In fact, her own diet has changed.

“We’re lucky to have good public water where I live, in Concord, N.H.,” she says, “but yes, I eat less brown rice than I used to, and I usually choose a type of basmati rice grown in California.”