Leaders from government, NGO, and human rights groups are coming to Dartmouth for talks. 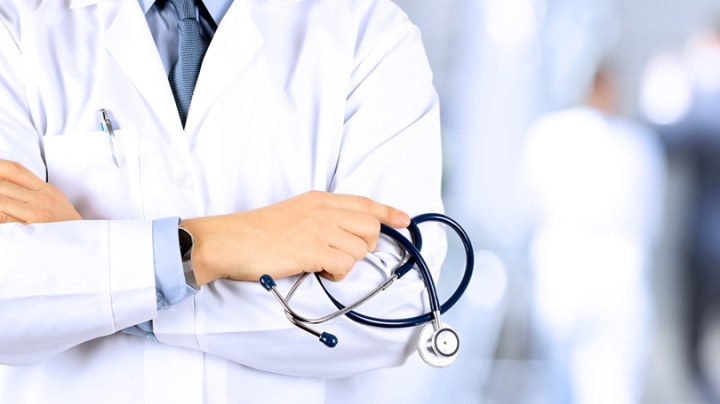 Leaders of global health organizations from all over the world will meet at Dartmouth this week for talks on the future of their work in the wake of the Trump administration's proposed drastic cuts to scientific funding and foreign aid and the growth of anti-globalist politics around the world.

“Global Health in an Era of De-Globalization,” the 2017 Leila and Melville Straus 1960 Family Symposium, will feature roundtable discussions and presentations with prominent leaders of governmental and private health organizations. The April 12 event is hosted by the John Sloan Dickey Center for International Understanding.

Among those attending are physician James Orbinski, who accepted the Nobel Peace Prize in 1999 as then-president of Médecins Sans Frontières; physician Agnes Binagwaho, former minister of health of Rwanda; and physician Sheila Watt-Cloutier, former president of the Inuit Circumpolar Council. Richard Horton, editor of The Lancet, a highly regarded medical journal of global health, will deliver the keynote address, “Planetary Health: Perils and Possibilities for Human Civilization.” Horton will speak in the Hanover Inn ballroom from 4:30 to 6 p.m. The lecture is free and open to the public.

“This is a critical moment for the global health community,” says Anne Sosin ’02, program manager for the Dickey Center’s Global Health Initiative. “The new administration’s proposed budget calls for massive cuts to global health funding. And speaking more broadly, the rise of nationalism and populism in the United States and abroad threatens global cooperation to address health challenges.”

The Dickey Center oversees the Straus 1960 Family Symposium, which is dedicated to producing the best understanding and analysis of central international issues with collaborative research on complex problems, with a preference for topics that include war and peace studies, conflict resolution, international governments, and human rights.