Master of the Game 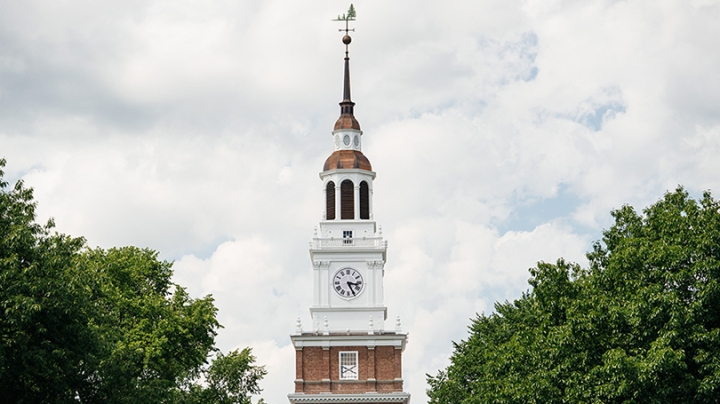 Read the full interview, published in the May/June 2017 issue of the Dartmouth Alumni Magazine.

Tall and trim, with a perpetual three-days’ worth of stubble, David Benioff greets me on one of those sunny, perfect days in Los Angeles at the home where he lives with his wife, actress Amanda Peet, and their three children. Benioff spends months of the year at Game of Thrones shoots around the world—Spain, Ireland, Winnipeg, Morocco—but he obviously relishes being with his family. He writes and works in his office, a converted garage behind the house, where he’s surrounded by promotional posters for the upcoming GOT season, various big-eyed Pop! dolls and more realistic Dark Horse Deluxe figurines of the characters—Daenerys Targaryen, Stannis Baratheon, Jon Snow—and dozens of books. His desk is spare; his chair allows him to write lying down because he has a bad lower back.

Jake Tapper ’91: You told The Guardian in 2003—in reference to converting your book The 25th Hour into a screenplay—“If the choice ever boiled down to keeping faith with the novel or doing what was best for the script, I chose the latter.” You faced that choice quite a bit in converting George R.R. Martin’s books into TV. As a novelist isn’t that heresy?
David Benioff ’92: No, I don’t think so, because once you make the decision to sell your novel and have it adapted, I think you understand that there are going to be compromises and there are going to be changes made. I’ve seen a lot of adaptations that run into trouble by being too faithful to the book and they get kind of hamstrung by that.

It’s something that we told George a long time ago: For this to work, we have to make choices that are sometimes going to deviate from your intentions.

JT: But now you’ve not only caught up with Martin’s books, you’ve passed them.
DB: Right, so now we don’t have a choice. It’s not even a question of, well, maybe we should be faithful to the scene or not. It’s we don’t have the scene. About three years ago we realized we were probably going to catch up based on his rate of progress and our rate, and we visited him and we got a sense of where he was going.

JT: Let’s talk about your writing career. Your first book was The 25th Hour.
DB: First published book. There were two novels before that which were not published because they sucked. The first one I started at the end of senior year at Dartmouth. I had a senior fellowship, so I didn’t have to take classes. I just met once a week with my tutor, Ernest Hebert, who was a great Dartmouth English professor and a wonderful novelist who wrote The Dogs of March and a lot of other great books. It was an incredible learning experience, but I kind of knew that the book wasn’t ready. I didn’t even try to get that one published because it was a 21-year-old’s novel.

And then in my 20s, for about five or six years, I wrote a second novel, and that one I did try to get published. I got an agent out of it, which was great, but I got rejected by I think every publisher in America, as far as I can tell.

And then I remembered the story that I’d written at Dartmouth that had been published in—what’s the name of our literary magazine?

JT: Stonefence Review?
DB: Yes. This little story that ends with one friend asking his other friend to beat him really severely because he’s going to prison the next day and he doesn’t want to be too pretty because he’s a young pretty boy, and so that was kind of the inspiration for writing The 25th Hour. 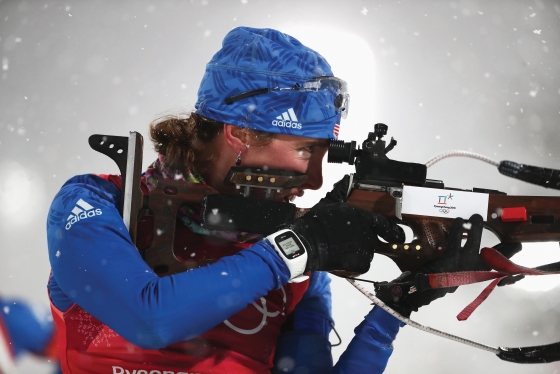