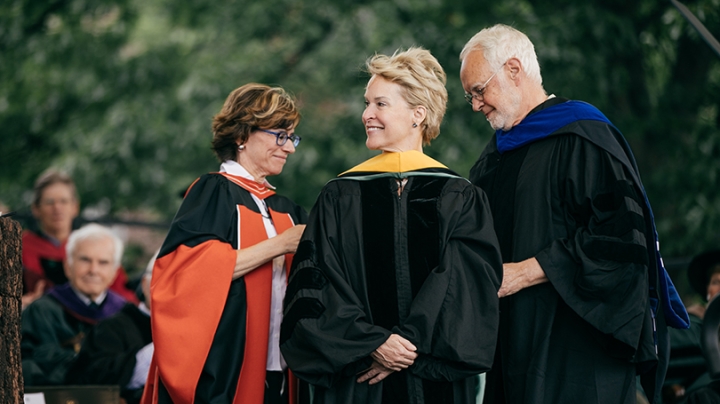 FRANCES H. ARNOLD, your pioneering method of directed evolution has expanded the boundaries of science and broadened our capabilities in energy, chemicals, and medicine.

As a child, you were told you could accomplish anything you set your mind to, and so you did. Taking your cue from nature, you started your research in protein engineering at the California Institute of Technology, aiming to understand how evolution and random mutations can generate new proteins, antibodies, and biological organisms—with profound applications.

Your revolutionary technique not only yielded new proteins, but also lowered production costs and led to the development of environmentally friendly chemicals and biofuels. University and industrial laboratories quickly adopted your methods to produce additional new proteins with new properties and beneficial uses.

As a teacher, head researcher, and science adviser to multiple companies, you continue to serve as a guiding force for scientific discovery and applications.

With more than 50 U.S. patents, you have the rare distinction of being one of only 11 people elected into all three U.S. National Academies of Sciences, Engineering and Medicine, and the only woman to achieve that honor. In 2016, you shattered glass ceilings once more, becoming the first woman to win the prestigious Millennium Technology Prize.

For your pathbreaking work in the field of directed evolution, for your excellence and leadership in both academia and industry, and for your drive to create technologies for a more sustainable future, we are pleased to award you the honorary degree of Doctor of Science. 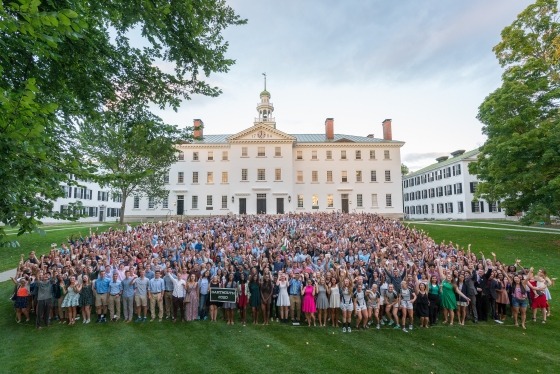