The honor is based on teamwork and maintaining a grade point average of at least 3.0. 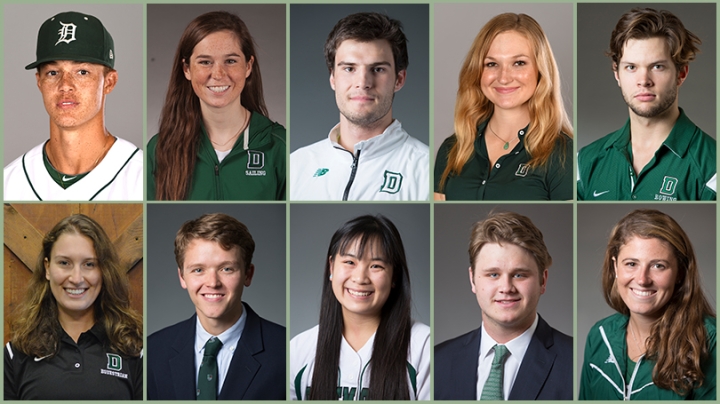 To qualify for a spot on the conference’s top academic team during the spring, a student-athlete must make a major contribution to their team in addition to maintaining at least a 3.0 grade point average. Members of the Class of 2017 were prominently featured, capturing seven of the 10 spots on the list, with two juniors and one sophomore.

Spencer Furey ’17 is the lone individual to have received this award in the past, having been honored as a junior last year. The nine others earn the academic recognition for the first time in their Big Green careers.