Dartmouth Institute MPH and MS students take on some of the biggest public health challenges. 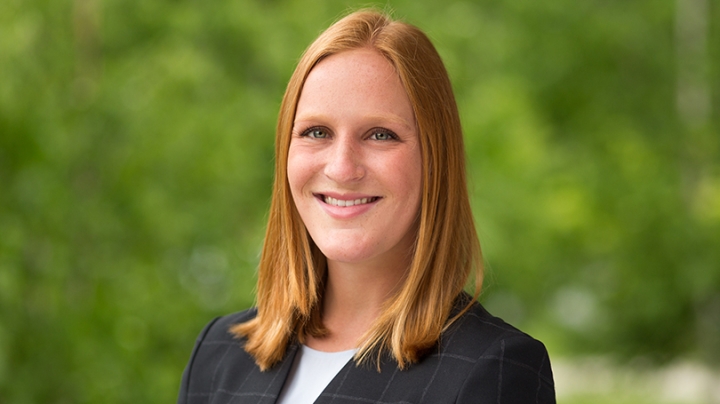 Read the full story, published by The Dartmouth Institute for Health Policy and Clinical Practice.

From proposals on improving obesity counseling to analyzing the impact of Medicaid expansion models on maternal and infant health care, this year's capstone presentations by Dartmouth Institute MPH and MS students took on some of our biggest public health challenges. Learn about some of their projects below.

Twice as many black and African-American women die from cervical cancer as do white American women. A closer look at cancer rates in Boston, where a quarter of the population is black, shows that the incidence of cervical cancer in some predominantly black neighborhoods is more than 70 percent higher than expected. Additionally, studies suggest that less than half of black women in Boston have completed an HPV vaccination series, such as Gardasil, which protects against many HPV strains that cause cervical cancer.

For my capstone, I designed an intervention to increase HPV vaccination rates using beauty salons. Beauty salons are ideal locations to address some health disparities black women experience due to clients’ trusting relationships with their beauticians. The project goal is to train beauticians to talk with their clients about cervical cancer prevention, and then have the salon host vaccine clinics.

However, little is known about the effect this team approach has had on statewide spending on depression care, specifically on prescription drug spending. For example, Vermont spent $16.7 million on Medicaid beneficiaries’ antidepressant prescriptions from 2006-2012. My research proposal outlines methods for analyzing Vermont’s spending data to better understand the efficiency of community health teams in dealing with mental health care. 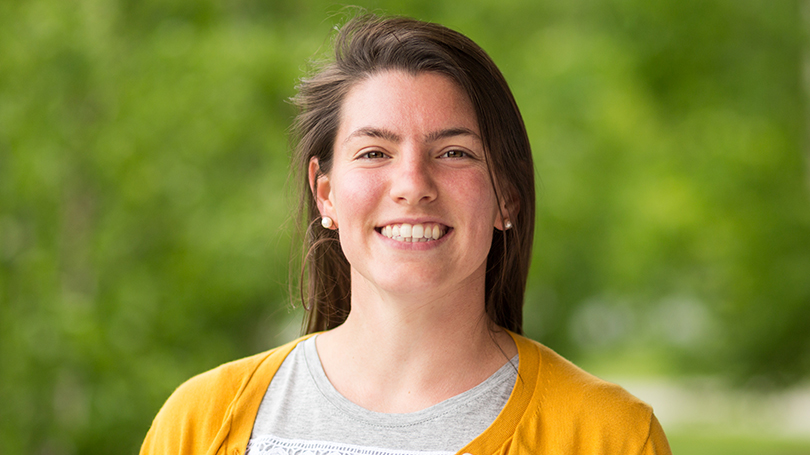