Allison Lyng O’Connell was an assistant district attorney before coming to Hanover. 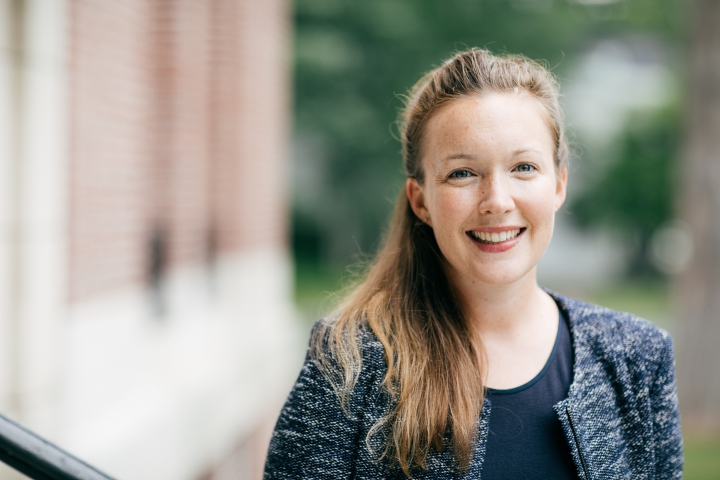 “I am excited to continue these partnerships and grateful for the opportunity to serve the community in this new role,” says Allison Lyng O’Connell. (Photo by Robert Gill)
8/16/2017
Body

O’Connell joined the Dartmouth staff in September 2016 as the Title IX program coordinator. Since April, she has been the acting Title IX coordinator/Clery Act compliance officer. She succeeds Heather Lindkvist in her new role.

An attorney, O’Connell spent three years as an assistant district attorney for Suffolk County, Mass. She prosecuted criminal cases in Boston Municipal Court, managing a caseload of up to 300 cases from arraignment to disposition. She mentored and supervised law students and oversaw the operation of the district attorney’s office in the South Boston Court Division.

“Since arriving at Dartmouth last fall, I have worked alongside inspiring students, staff, and faculty who are dedicated to creating an equitable and respectful environment for all,” says O’Connell. “I am excited to continue these partnerships and grateful for the opportunity to serve the community in this new role.”

O’Connell will serve as Dartmouth’s official responsible for ensuring the College’s compliance with Title IX of the Education Amendments of 1972, the law that bars sex discrimination in federally funded education programs, and with the Jeanne Clery Disclosure of Campus Security Policy and Campus Crime Statistics Act, which requires universities to report on policies and statistics concerning campus safety and related matters.

Dartmouth created the Title IX coordinator position in 2014 as part of a comprehensive effort to centralize coordination of ongoing compliance with regulatory requirements and to reduce the incidence of high-risk and harmful behavior on campus.

In the coordinator’s role, O’Connell will research emerging policy and case law developments related to Title IX and work to increase access to and use of community support services in collaboration with others at Dartmouth.

“We are glad to have Allison on board. She brings a wealth of experience to Dartmouth,” says Dever.

O’Connell earned a JD from Northeastern University School of Law and a BA in anthropology from Wellesley College. She is admitted to the bar in New Hampshire and in Massachusetts.

Through Everybody Wins Vermont, a statewide program that pairs adults with grade-school students, O’Connell volunteers as a mentor for a student at the White River School in White River Junction, Vt. She served as an admissions reader during Dartmouth’s most recent undergraduate admission cycle.

The College will soon begin a search to fill the Title IX program coordinator’s position. 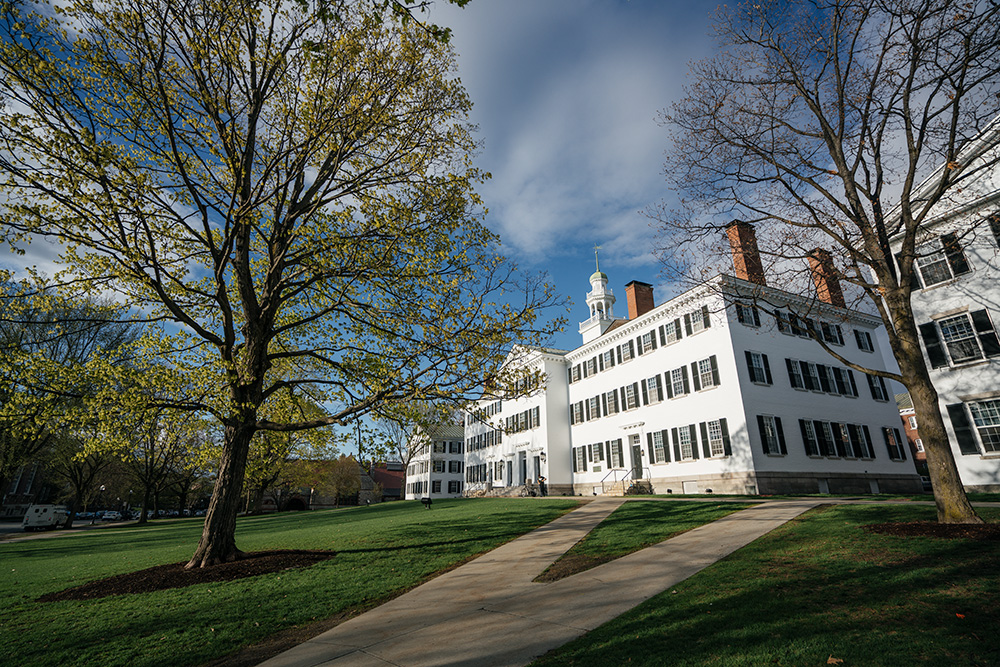 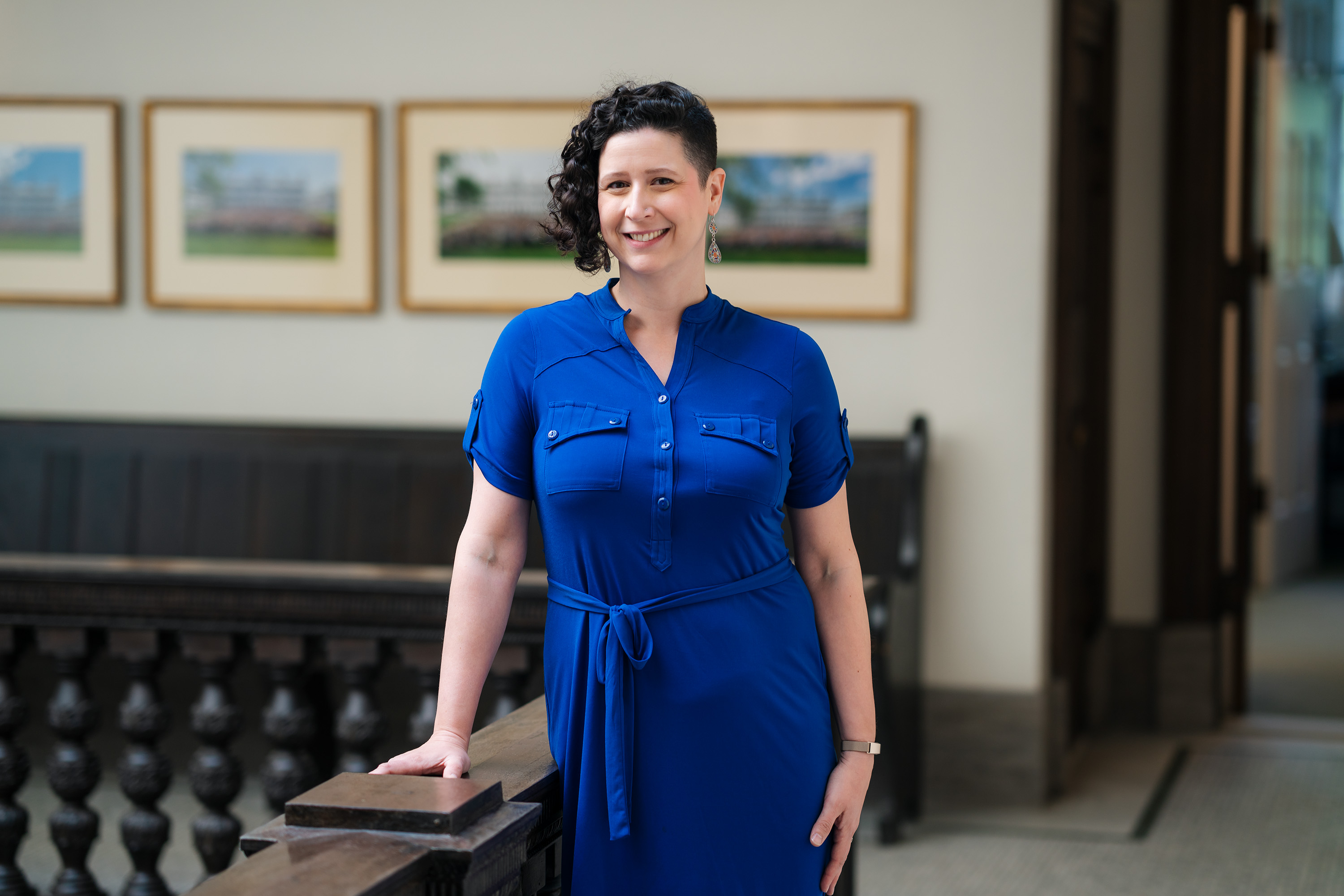