The lifelong outdoorsman is stepping down in November after 30 years at Dartmouth. 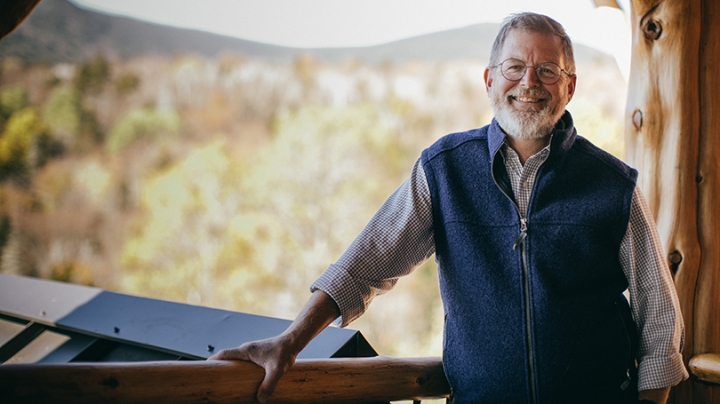 Earlier this month, Dan Nelson helped with the dedication of the new Moosilauke Ravine Lodge, where this photo was taken. (Photo by Robert Gill)
10/24/2017
Body

Daniel Nelson ’75, who retires next month as director of outdoor programs, first set foot in the old Moosilauke Ravine Lodge in the late summer of 1971, at the end of his first-year trip, and promptly signed up for a sunrise hike to the top of the mountain.

The evening program ran late, but he and a few other ’75s managed to wake up before dawn, at which point they were given pack boards lashed with metal trash cans full of wooden spindles.

“See, the sunrise hike then was a disguised excuse to get freshmen to carry wood up to the top of Moosilauke,” he says—fuel to supply an emergency shelter near the summit. “I remember putting that pack down near the summit and then going up to see the sunrise. I realized, I go to school in a place where we can have this kind of experience.”

“Throughout his career, Dan has been committed to helping students fully engage with the Dartmouth experience, on campus and in the outdoors,” says Rebecca Biron, dean of the College. “He leaves a tremendous legacy in outdoor programs—and especially in the magnificent new lodge and bunkhouses at Moosilauke, which he helped make a reality.”

After earning a PhD in religion and political philosophy at Princeton and working as a teacher, Nelson returned to Hanover in 1987 to work as an assistant dean of the College. He was promoted to associate and then senior associate dean, and twice was acting dean of the College. In 2008 and 2009 he served as senior assistant to President James Wright, then took “a couple of months off to ride my bike across the country,” returning to lead the Outdoor Programs Office (OPO) in September 2009.

“It’s been a privilege to work with students and colleagues to help students get the most out of the wonderful opportunities and resources here at Dartmouth,” he says.

OPO was a natural fit for Nelson, who chose Dartmouth as an undergraduate because it was “a place where I could get a terrific liberal arts education but also continue to do things in the outdoors.” When he was a student, Dartmouth still offered an Outward Bound program, and Nelson took advantage of it, spending his first winter term outside in the White Mountains, where he “found the joy and pleasure of immersing yourself in a natural environment and all the spectacular beauty,” as well as “deep satisfaction in learning the skills to be able to carry out outdoor adventures comfortably and safely.”

It’s that beauty and sense of accomplishment, as well as “the strong sense of community and personal connection that can so easily develop when people are doing things together in the outdoors” that Nelson likes to share with students.

Among the work he’s proudest of: developing close collaborations between student leaders of the Dartmouth Outing Club (DOC) and OPO staff and helping to build a culture of “appropriate risk management” that allows students responsibility and autonomy.

He’s been gratified that the DOC is becoming more broadly inclusive, vastly different from the all-male club he knew as a student. Today, he says, “women and men have participated equally in leadership of the club. I think that has been a profound change.”

He credits President Phil Hanlon ’77 with allocating financial aid so that all students who want to can participate in outdoor activities. “That’s exponentially increased the opportunities for more students to have more outdoor adventures.”

Doug Phipps ’17 directed first-year trips this past year—a role that involved working closely with OPO staff, including Nelson. “Dan played an important role in helping me realize the vision I had for trips,” Phipps says. “Dan’s thoughtful support and kindness helped me feel capable of accomplishing so much with trips, imbuing me with a confidence that will carry into anything I do. In many ways, Dan’s actions embody the value of student leadership that has made Dartmouth special.”

On Oct. 14, Nelson was again at Mount Moosilauke, helping to dedicate the new Ravine Lodge.

“It was the highlight of my career at Dartmouth to have played a role in the Ravine Lodge project, and to gather recently with so many students, alumni, colleagues, and friends to celebrate the opening of the new lodge,” he says. “The lodge is a big part of our sense of place at Dartmouth, and it is where many students first start to feel part of the Dartmouth community.”

The search for the next director of outdoor programs will begin soon. 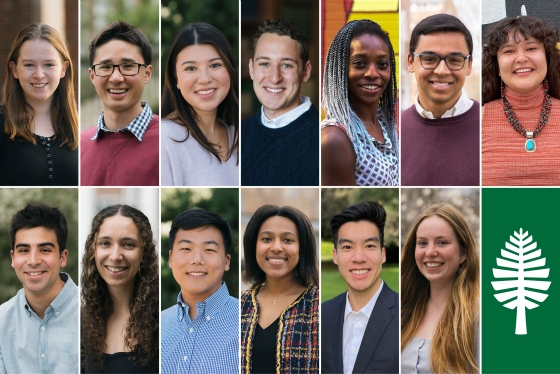 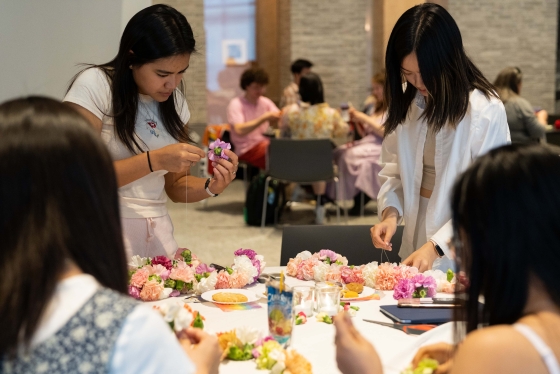