The contest will be a global award program to honor creative works of speculative fiction. 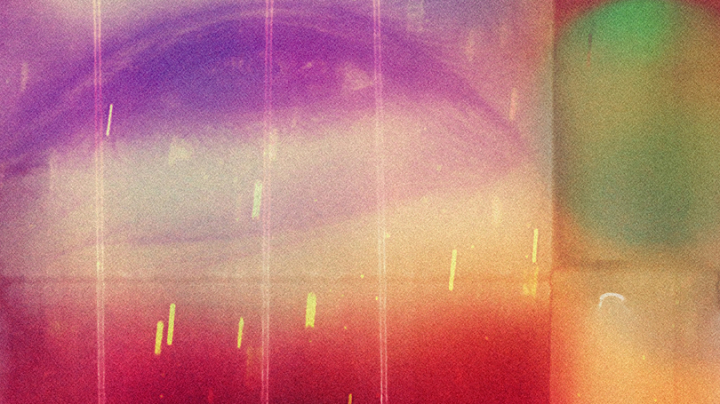 It is not uncommon that society and culture today can somehow find themselves mirrored by speculation in fiction from years past. Famously, in the short story Runaround, Isaac Asimov, the famed science-fiction writer and biochemistry professor, proposed three laws governing the power balance between humans and their robot companions.

The idea that everyday life can somehow follow speculation in fiction from years past is not new, but new parallels appear to be drawn each day between today’s reality and the world that writers only dreamed about years ago.

“Books, plays, and the arts generally connect in both obvious and subtle ways to the development of computational tools and ideas,” says Professor Dan Rockmore. (Photo by Robert Gill)

In an effort to understand, promote, and honor the convergence of art, science, and real life, the Neukom Institute for Computational Science announced Oct. 26 the establishment of the Neukom Institute Literary Arts Awards, a global award program to honor creative works around speculative fiction.

While speculative fiction can take various forms related to science fiction and fantasy, the Neukom Institute arts awards will focus on near-future creative writing that features themes relevant to computational work or computing.

“The arts have always had strong creative connections to the sciences, including computational science,” says Professor Dan Rockmore, director of the Neukom Institute and associate dean of the sciences in the Faculty of Arts and Science. “These awards recognize the role of artists as gadflies for the good, provocateurs and satirists when the sciences overreach, and as far-seeing prophets of scientific potential, for good or bad.”

In advance of announcing the awards program, Rockmore published an evocative account of the role of speculative fiction in society in the Los Angeles Review of Books: “A Computer Scientist Makes the Case for Speculative Fiction.”

“Given the pervasiveness of technology in our daily lives, not to mention a general jittery uncertainty about the state of world, it’s hardly surprising that bookstores and theaters are again overflowing with creative work exploring the ramifications of our newest scientific and technological advances,” Rockmore writes in the Review of Books.

Driverless cars and robot aides may make routine headlines today, but before these ideas became reality, they were featured in speculative fiction, where they would often serve as the inspiration for social commentary and critique. George Orwell, H.G. Wells, Isaac Asimov, and Margaret Atwood are all masters of speculative fiction who have written stories that are fantastic, but not far-fetched, and often turn out to be prescient.

“Great speculative fiction achieves an emotional uncanny valley in its reader,” says Rockmore. “It feels like it could happen tomorrow, and we might not like the way it looks. It shows you that, without care, things could go badly.”

The inaugural awards will be announced in spring of 2018 in three categories honoring playwriting and established and first-time authors for literary fiction. Topics related to the societal effects of artificial intelligence, big data, and other digital technologies are examples of themes that are relevant for consideration. Entries will be judged by panels of writers and scientists to be named in the early part of next year.

“Many of us have read, and continue to read, the greats of the genre, but there also seems to be a huge uptick in people writing speculative fiction today,” says Rockmore. “This award program is meant to recognize artists that inspire us to think deeply and carefully about the future that computational science and ‘the digital’ are creating; the best of this kind of work is both thoughtful and thought-provoking.”

Each award comes with a $5,000 honorarium. The winning novelists will receive their awards during a Dartmouth-hosted panel to discuss the genre and their work. The award-winning play will be performed in summer 2018 as a reading in Dartmouth’s Department of Theater VoxFest, followed by an additional reading in the New Works Now festival at Northern Stage in White River Junction, Vt. Additional support will be provided by the Office of the Associate Dean for the Arts and Humanities.

“Books, plays, and the arts generally connect in both obvious and subtle ways to the development of computational tools and ideas,” says Rockmore. “Conversely, computational sciences have played an important and transformative role in the arts, not only through their impact on modes of production of artwork, but also as a formative influence on its themes and motivations.”

All works published since June 1, 2015, are eligible for consideration. The deadline for submissions is Dec. 31, 2017. 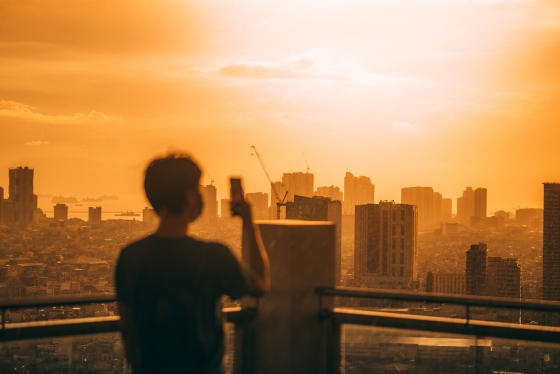 Why are we so intrigued by the infinite?