Applications for admissions to the Class of 2022 are up 9.8 percent over last year. 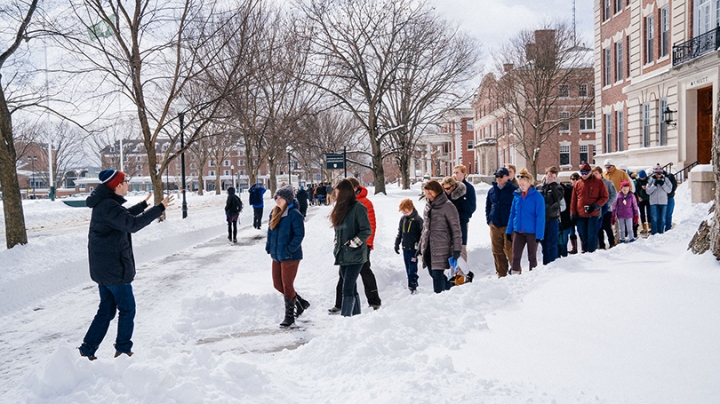 Dartmouth has received the largest number of undergraduate admissions applications in five years.

The 22,005 applications for admission to the Class of 2022 are an increase of 9.8 percent over last year and represent the fourth-largest applicant pool in Dartmouth’s history.

“The big increases in this year’s pools reflect the early success of our expanded recruitment and the new communications plan we have adopted. We have refocused our message to emphasize excellence in teaching and undergraduate access to outstanding teacher-scholars—and students are responding,” says Lee Coffin, vice provost for enrollment and dean of admissions and financial aid.

“While the quantity has risen, so has the quality of this year’s applicant pool,” Coffin says.

The admissions staff is reviewing applications and will communicate decisions to applicants on March 28.

New Faculty Expand the Pool of Talent and Expertise

Date
2/27/2018
Body
Thirty-five teacher-scholars have joined the faculty this academic year, bringing with them a wealth of new academic and research talent...
Image
Thumbnail 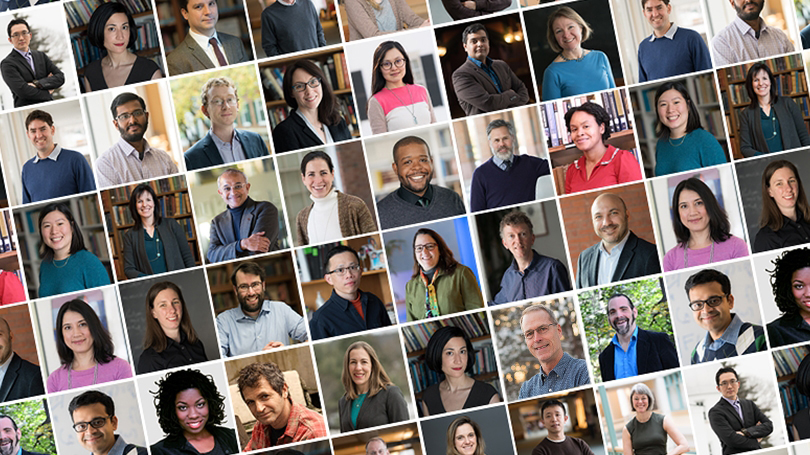