The president emeritus of the College discusses his new book about the Vietnam War.

“The sons of blue-collar families, African American, Hispanic, and Native American young men, were disproportionately out in the jungles of Vietnam,” writes President Emeritus James Wright in his new book, Enduring Vietnam: An American Generation and Its War.

However, he tells the Hoover Institution’s Peter Robinson ’79, a former Dartmouth trustee, in a Dec. 21 video interview, “while this very much is a war that is predominantly, disproportionately blue collar, there were plenty of college dropouts, there were plenty of college graduates who were out in the front lines, and they weren’t only officers.”

“Wright expands on how the Vietnam War fit into the greater strategy of the United States in the Cold War and why the United States entered it,” writes the Hoover Institution. “He argues against the common idea that the baby boomer generation was the ‘Me Generation’ in that 40 percent of them enlisted or were drafted into combat. He argues that we need to recognize that the baby boomer generation served our country in this war because most people today have not had to deal with the challenges faced by many during the draft.”

Wright, who served as Dartmouth’s 16th president, has written many other books, including Those Who Have Borne the Battle: A History of America’s Wars and Those Who Fought Them and The Progressive Yankees: Republican Reformers in New Hampshire, 1906–1916.

See the full interview below: 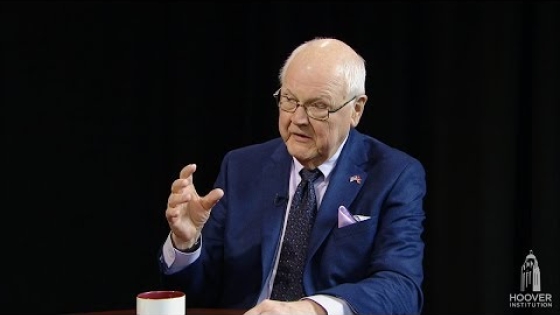 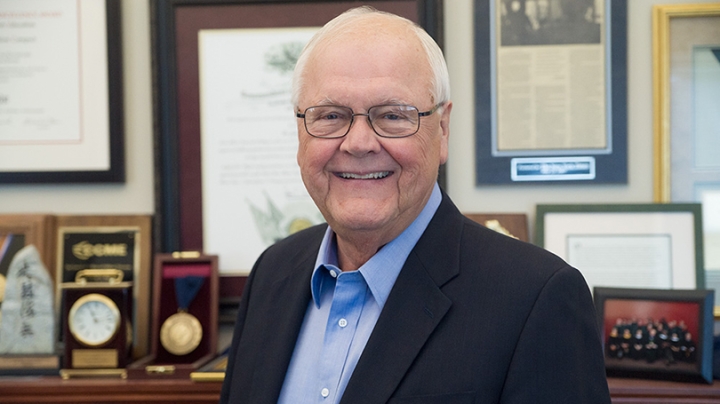 In a video interview, President Emeritus James Wright talks with the Hoover Institution’s Peter Robinson ’79 about the Vietnam War, and praises the “strength and commitment” shown by all the Americans who served in it. (Photo by Eli Burakian ’00)
Written by
Office of Communications
Share this
FacebookTwitterEmail
Videos

A Q&A With the COVID-19 Leadership Team 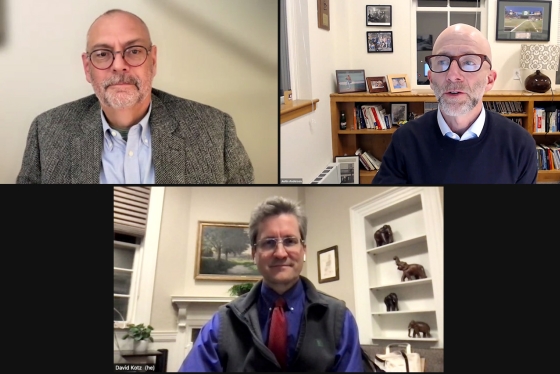