Presidential Committee on Sexual Misconduct to Be Appointed

Faculty and staff from each school and from various divisions will sit on the committee. 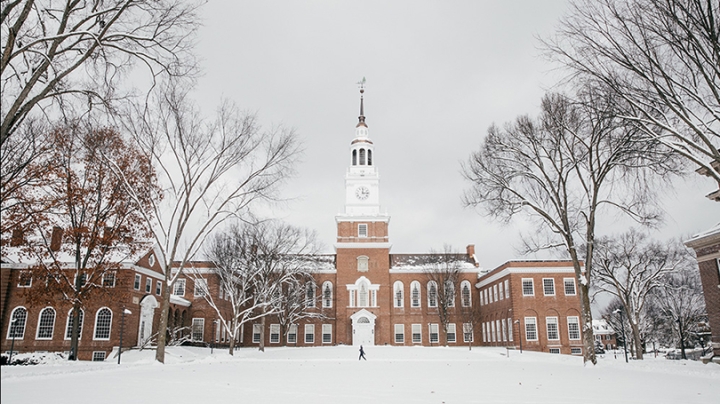 A Presidential Steering Committee on Sexual Misconduct will be appointed in the coming days to review and make recommendations on revisions to institution-wide policies on sexual misconduct response, prevention, education, and accountability.

The committee’s review of policies and training for students, faculty, and staff seeks to extend lessons learned through efforts over the last four years, which have been primarily focused on students.

Creation of the committee comes in the midst of a national reckoning on sexual misconduct following widespread allegations of sexual harassment and assault involving powerful figures across the media, politics, industry, academia (including ongoing investigations at Dartmouth), and other fields.

“Sexual misconduct has no place in our community and will not be tolerated,” says President Phil Hanlon ’77.  “We must make sure that Dartmouth’s policies are clear and consistent, that all community members have access to training in prevention and response, and that allegations of misconduct are dealt with swiftly, rigorously, and with procedural safeguards in place for all parties.”

President Hanlon will appoint faculty and staff from each of Dartmouth’s schools and from divisions that most closely deal with allegations of sexual misconduct. The committee will draw upon community input, the advice of expert practitioners, and peers’ best practices. It will engage representatives from all campus groups—students, faculty, and staff. The committee will deliver recommendations to Hanlon and his senior leadership team, and through them to trustees. Updates on the committee’s progress will be made throughout its work.

In conjunction with the creation of the committee, the College is also releasing the results of the student-focused sexual misconduct survey conducted last year. The survey, sent to all undergraduate and graduate students, followed a similar assessment done in 2015 in which Dartmouth joined 26 other universities in the United States and Canada under the auspices of the Association of American Universities. The 2017 Dartmouth survey and the 2015 AAU survey provide a baseline against which future results may be measured.

Last year’s survey was part of Dartmouth’s ongoing commitment to gather and share information regarding students’ experience of sexual violence at Dartmouth, to support survivors, and to increase reporting of all forms of misconduct. The response rate to the 2017 survey was 47 percent, up from 42 percent in 2015.

The survey found that two-thirds to three-quarters of all undergraduates took some type of action to help another person prevent unwanted contact. This is an increase over the 2015 survey, in which lower percentages reported taking action in bystander situations.

“This demonstrates a positive shift in bystander action,” says Allison O’Connell, Dartmouth’s Title IX coordinator. The 2017 and 2015 intervention rates were both higher than the national rate. “This suggests that the Dartmouth Bystander Initiative program, established in 2012, is showing long-term positive results. Dartmouth will use the survey information to re-examine and continue our efforts in prevention, response, and accountability.”

Between spring 2015 and fall 2017, the bystander program expanded, creating a number of new initiatives. DBI achieved its highest rate of student participation during the last academic year with 2,781 student interactions across 73 programs.

The College has made significant progress in combating sexual misconduct and violence in all campus groups through a number of initiatives launched since DBI. These include:

In response to the 2017 survey results, the offices of Student Wellness and Title IX have prepared a student-focused action plan designed to increase prevention of sexual violence and enhance support for survivors. The plan aims to expand prevention programing for students beyond the first-year residential experience, athletics, and Greek houses. The plan would also expand training and the dissemination of resource information.

The new steering committee will build on the progress already made, further the improvements envisioned in the action plan, and work to enhance policies and training for all campus constituencies.

The 2017 survey results, action plan, and supporting materials can be found on the Office of Institutional Research website. Information on resources and programs available to the Dartmouth community can be found on College sexual respect website.

Valedictory to the Graduating Students by President Philip J. Hanlon ’77 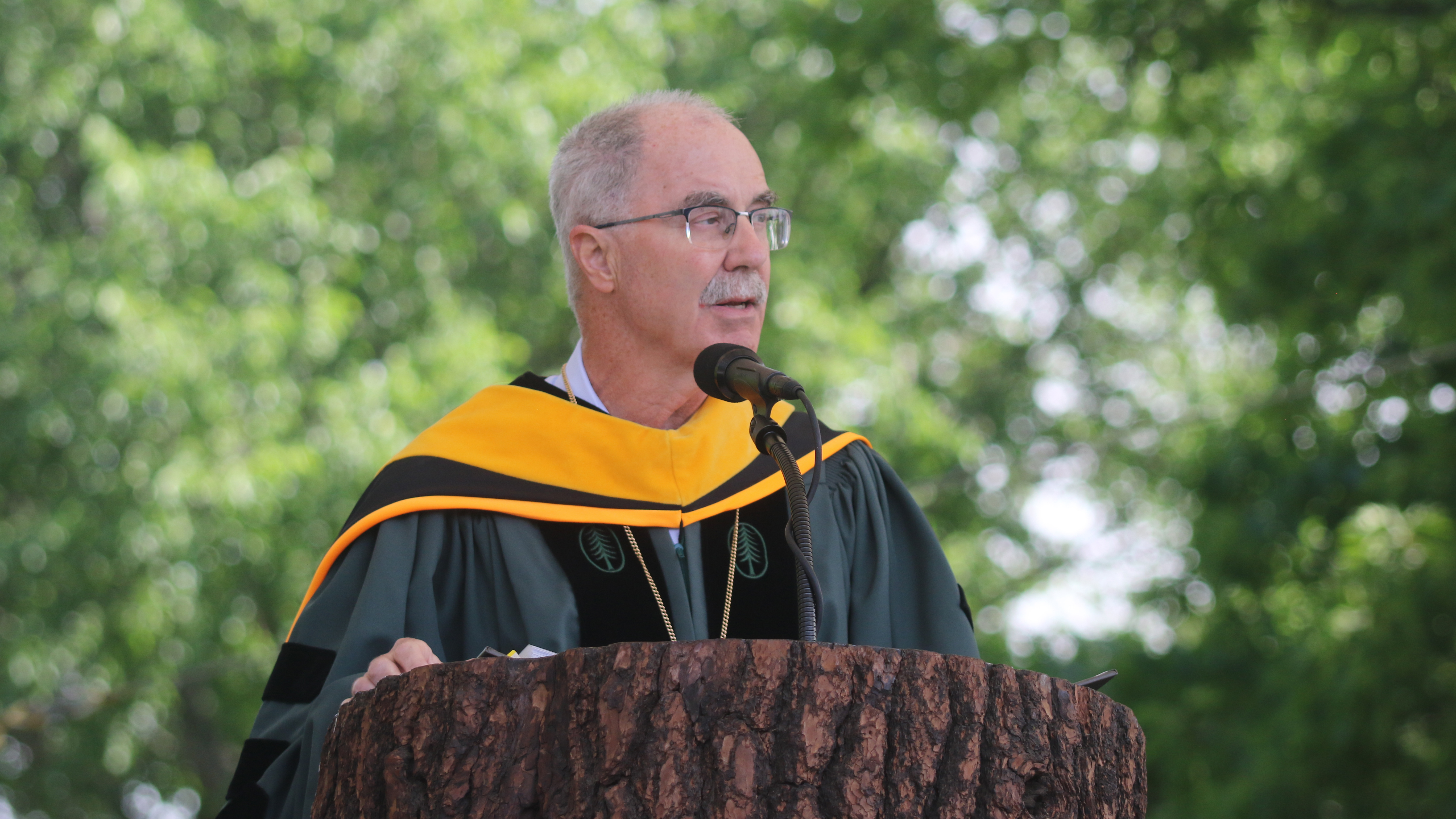 Date
5/01/2022
Body
The couple is isolating at the President’s House.
Image
Thumbnail 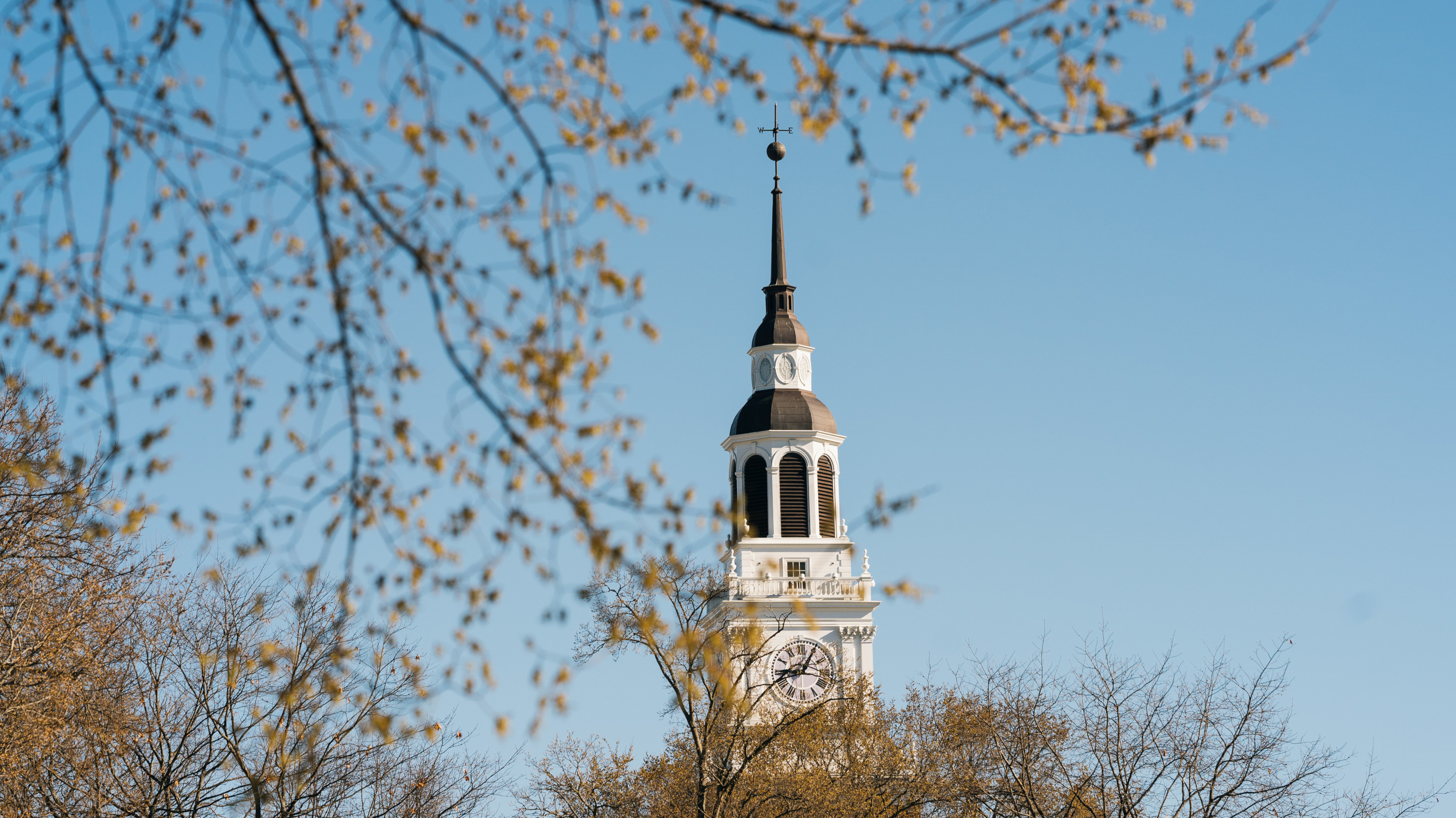