The program provides up to $30,000 toward graduate study related to public service. 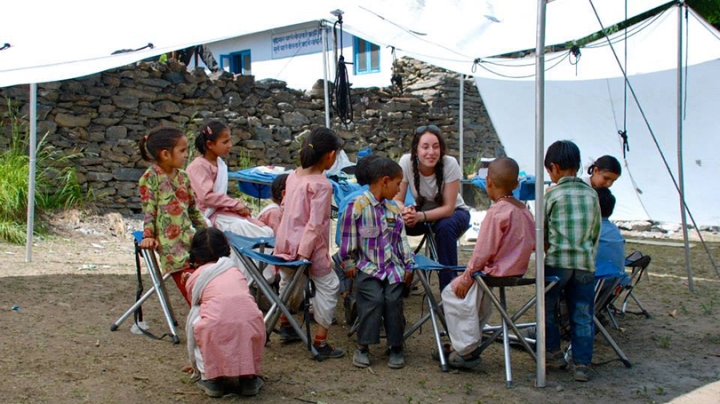 Sydney Kamen ’19 wants to help people around the world lead healthier lives. Her career plan just got a big boost from the Harry S. Truman Scholarship Foundation, which has given her a scholarship to pursue graduate study.

Created by Congress in 1975, the Truman Foundation, honoring the 33rd President, selected 59 scholars from a field of 756 applicants this year. The awards recognize and support leadership, public service, and academic achievement, providing each scholar up to $30,000 toward a public service-related graduate degree along with assistance in career counseling, internship placement, and professional development. 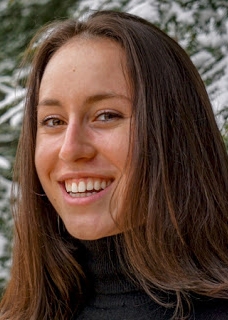 Sydney Kamen ’19 has won a scholarship from the Truman Foundation.
Kamen has personal reasons to dedicate her life to health care. When she was 12, she landed in the hospital with a grim prognosis: Doctors feared she might become unable to see, hear, or walk. She missed over a year of school. “My doctors gave me a second chance, and their compassion and lifesaving knowledge has given me the opportunity to pursue my passions of global and public health, and give back to my community through it,” she says.

With a double major in geography and sociology, Kamen is making good on that promise. At Dartmouth, she has been a War and Peace Fellow, a Global Health Fellow, a Great Issues Scholar, and the president of the International Development Forum at the John Sloan Dickey Center for International Understanding. She is also the founder and president of So Others Are Protected (SOAP), a nonprofit organization helping prevent the spread of disease by promoting sanitation around the world. As an exchange student in northwestern Rwanda, working with widowed genocide survivors, Kamen helped design and implement a comprehensive initiative combatting malnutrition.

She’s in Rwanda this term, interning for the U.S. Department of State at its embassy in Kigali. “I learned the good news about the Truman fellowship via a Skype call with President Hanlon,” she says, “and I unapologetically laughed and sobbed from 8,000 miles away. I’m over the moon.

“While I feel overwhelmed with excitement to be counted among the Truman’s elite community of scholars, I feel even more inspired to serve my country, and grateful to the men and women who have supported me, pushed me, challenged me, and let me stand on their shoulders along the way,” says Kamen.

“Sydney’s approach to her work embodies all the philosophies of global health equity that many of us working in the field are trying to emphasize and teach,” says Adams.

On the heels of the Truman announcement, Kamen learned that she has been awarded a National Security Education Program (NSEP) scholarship supporting a year of Swahili immersion in Tanzania. “It’s been one exciting week,” she says.

Students interested in learning about Truman Scholarships and other opportunities should visit Dartmouth’s Office of Fellowship Advising.