Eighteen Dartmouth teams were among those honored for academic achievement. 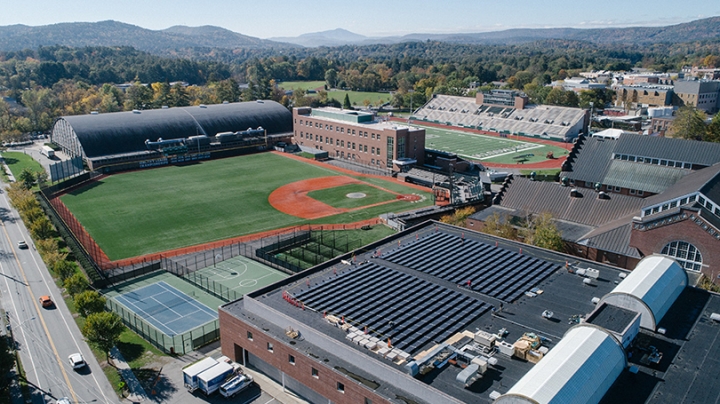 Eighteen Dartmouth teams were among a total of 1,284 teams from 312 NCAA Division I school honored with Public Recognition Awards based on their most recent multi-year Academic Progress Rate (APR).

The NCAA’s Public Recognition Awards have now been given since 2006, with the Big Green finishing in the top three each of the 13 years the honors have been bestowed. In that time, Dartmouth has a total of 290 awards, more than any other institution with Brown running second with 272. This year, Dartmouth tied for third with Villanova.

The teams publicly recognized for high achievement include 827 women’s teams and 457 men’s or coed squads. The award is given to teams that have an APR that is among the top 10 percent in their respective sport. APR measures eligibility, graduation, and retention each semester or quarter, and provides a clear picture of the academic performance for each team in each sport.