The College has joined in filing a friend-of-the-court brief against a legal challenge. 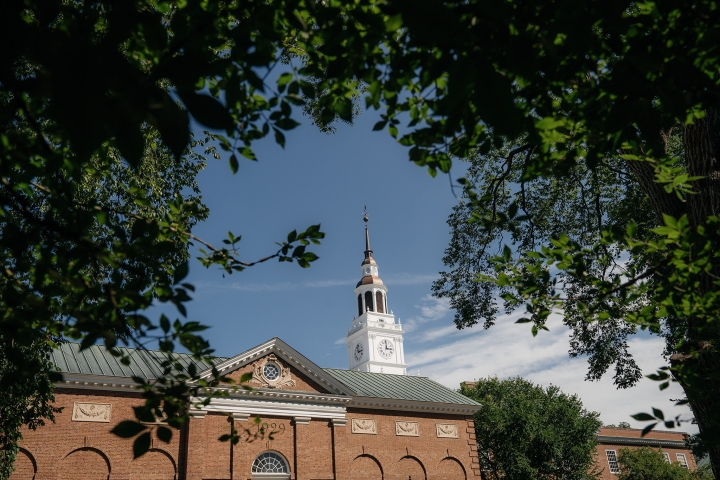 Dartmouth joined 18 other universities last week in filing a friend-of-the-court brief in a case brought by seven states challenging the legality of DACA, the Deferred Action for Childhood Arrival program.

The brief defends DACA, which protects some undocumented individuals from deportation, against a legal challenge brought on May 1 by Texas and six other states that sued the federal government in U.S. District Court for the Southern District of Texas in an attempt to end DACA.

The universities contend that discontinuing DACA “would deter young people from pursuing higher education and preclude the remarkable students enrolled at (the schools filing the brief) from deriving the full benefit of time on our campuses,” according to the brief.

Dartmouth joined the brief, filed on July 20, and has supported earlier efforts to preserve DACA.

“As an institution, we view the continuation of DACA as both a moral imperative and a national necessity,” says Dartmouth spokeswoman Diana Lawrence. “We are a community that values diversity, aware that it significantly enhances the quality of an education, and DACA therefore is a contributing factor to the success of the College.”

In addition to Texas, the other states that filed suit in May are Alabama, Arkansas, Louisiana, Nebraska, South Carolina, and West Virginia.