Wojciech Jarosz is fascinated by the behavior of light and the interplay with its environment, an interest that led to his involvement in the movies Tangled, Frozen, and Big Hero 6 during the six years he spent with Disney Research Zürich before joining the faculty at Dartmouth.

“I want to understand why things look the way they do, how we can simulate their interaction with light, and how we can reproduce that appearance,” says the assistant professor of computer science.

This quest has taken him to a domain where technology and art complement each other. “I try to figure out how light bounces around in physical scenes and try to write efficient algorithms that will simulate those actions and create images,” he says.

His focus at Disney was on art in the virtual world, with the goal of creating realistic images for film and video games while developing more efficient and accurate ways to simulate light in scenes that included elements such as clouds, fog, and explosions. 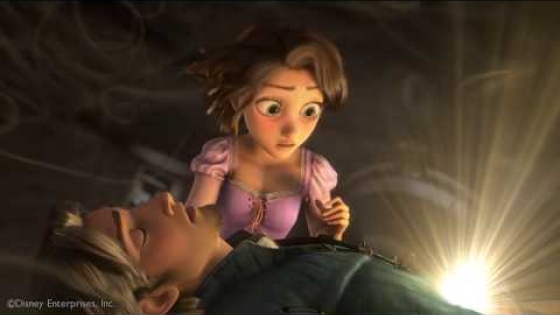 “Most of what we were doing was trying to come up with ways to simulate the physics of light either more realistically or more efficiently, to produce more compelling images in animated films or special effects,” Jarosz says. “However, an artist, and not a physicist, is typically the user of our techniques, so we also need to account for how a Disney animator would try to accomplish things artistically.

“We wound up teaming with artistic as well as technical people at the animation studio, trying to bridge the gap between art and more hardcore sciences. It turns out, for instance, that rendering the images for animated films relies on the same techniques used to simulate the safety of nuclear reactors and atomic bombs. Being able to bring techniques from both sides into one product is what I find really rewarding.”

At Dartmouth, Jarosz continues his focus on light, employing algorithms and other computational tools to generate simulations, and sharing the technology with his students.

“Graphics tend to be a very accessible way to teach people computer science,” he says. “Students like seeing the result of their programming as an image. It’s much less abstract.”

Jarosz’s research complements the digital arts program that Research Professor Lorie Loeb directs. “Where this program teaches you the tools on the artistic side—tools that you would use in production—the classes I teach and the research I conduct cover the actual algorithms that are implemented in those tools. My classes tie directly to my research and bridge it to the digital arts program,” he says.

“His work overlaps with ours in several ways,” says Loeb. “In the graduate program, a number of our students do research directly with Jarosz and the undergraduate graphics classes he teaches feed into the digital arts courses. The students who understand the technical part of it tend to do better in our classes because they understand what is happening ‘under the hood.’”

Loeb says many students choose a computer science major modified with digital art. “Those students have to take the graphics classes because of the way that it all feeds into the digital arts program. So by design it provides a creative way for people to understand both the technical side and the artistic side of what goes into our 3D animation and modeling program.”

“Taken together, students get a comprehensive understanding of both the creative process and the underlying technical skills to successfully work on these topics in industry,” Jarosz says.

Jarosz has always had an affinity for both the technical side and the artistic side, and knew he wanted to be involved in some aspect of the movies. “When I was a student, there weren’t programs like this where you could find all the support you needed to work on animated films,” he says. “One of the reasons I came to Dartmouth was because there is a program like that here, one I would like to have had when I was an undergraduate.” 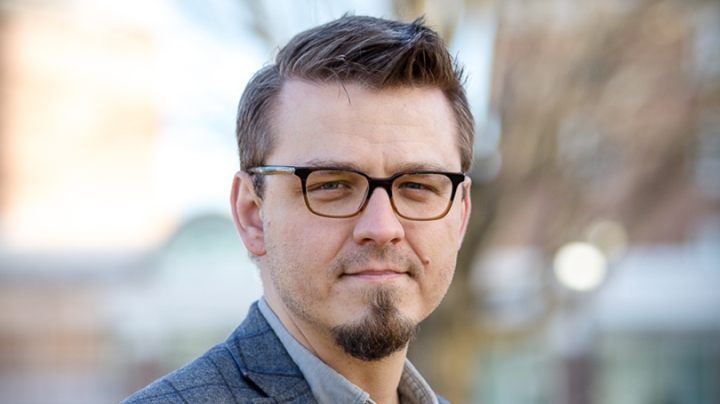