Set in Liberia in 2003, Eclipsed tells the story of five women caught in a conflict zone during the Second Liberian Civil War. On Nov. 2, a production of Eclipsed opened at the Hopkins Center for the Arts. The production is directed by Miranda Haymon and stars five students: Naomi Agnew ’20, Stella Asa ’22, Michaela Benton ’22, Stephanie Everett ’19, and Esther Oluokun ’20. Shows continue through Nov. 11. Tickets are available on the Hopkins Center website. Below, see photos from the final dress rehearsal. All photos by Eli Burakian ’00. 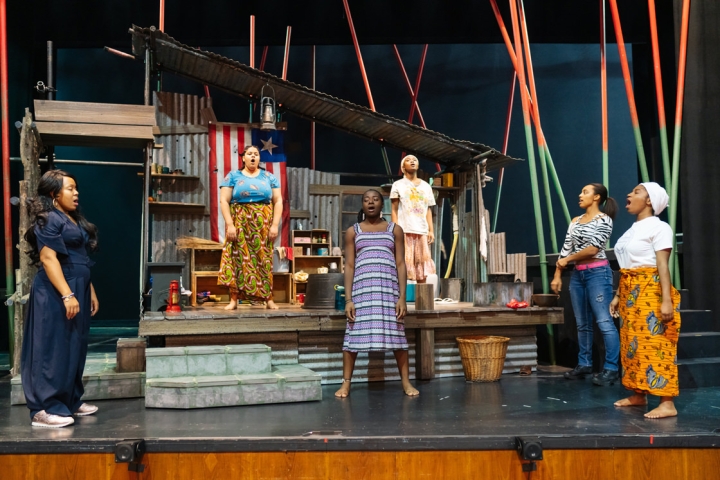 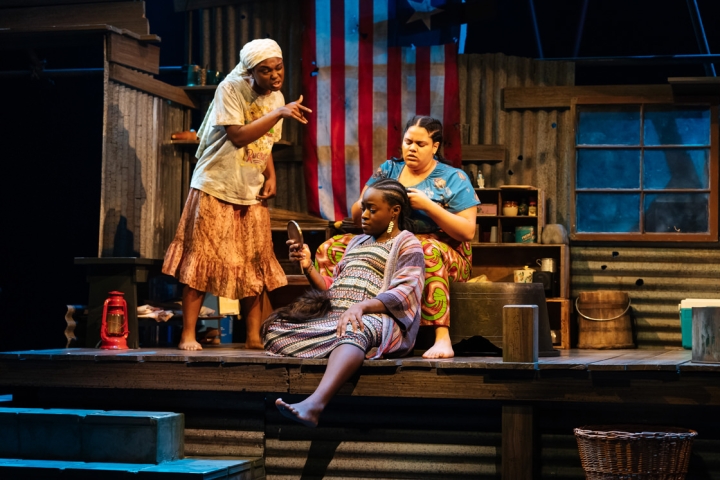 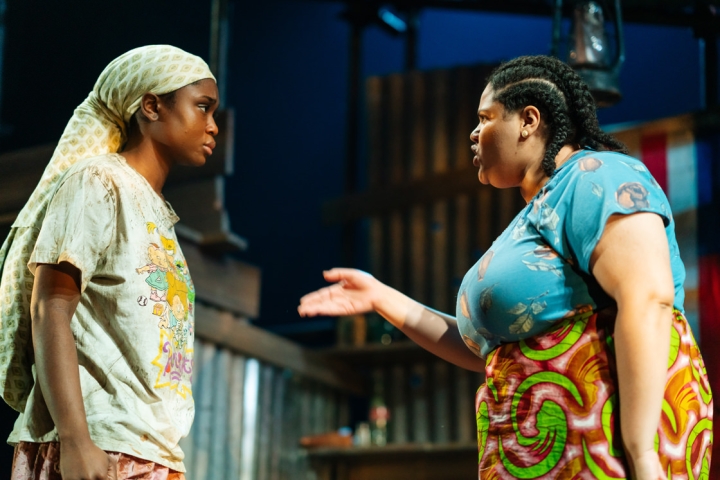 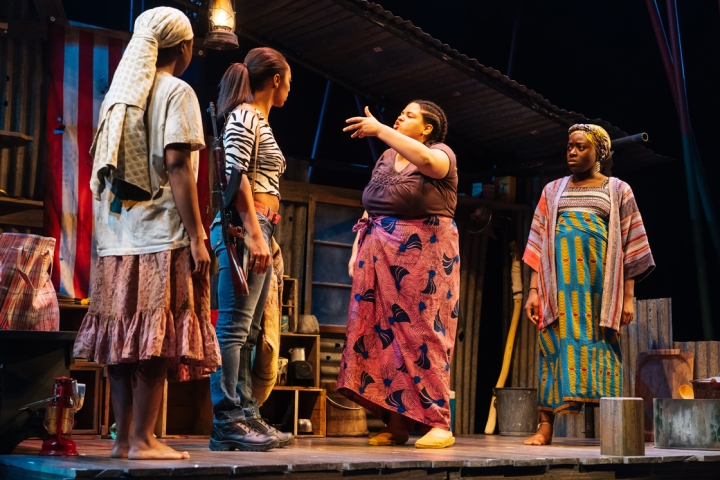 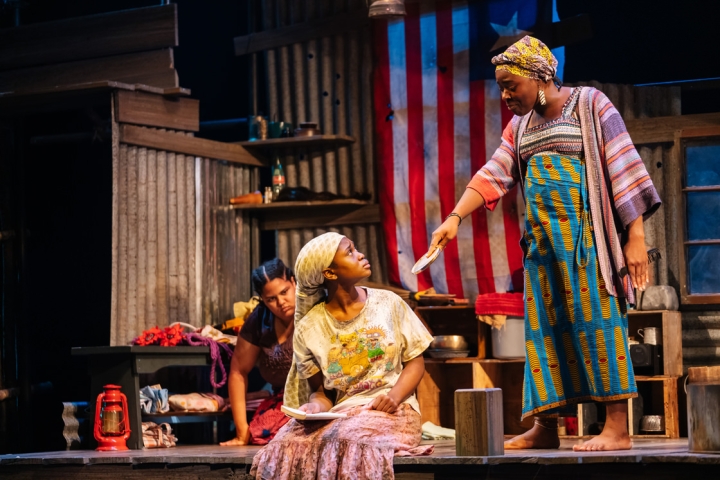 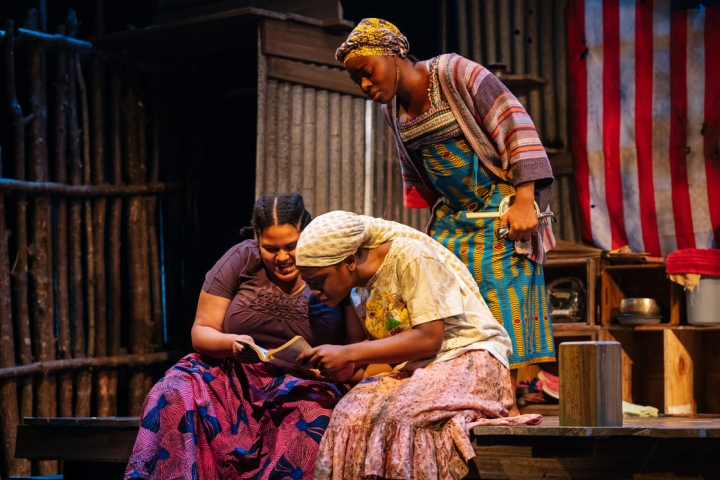 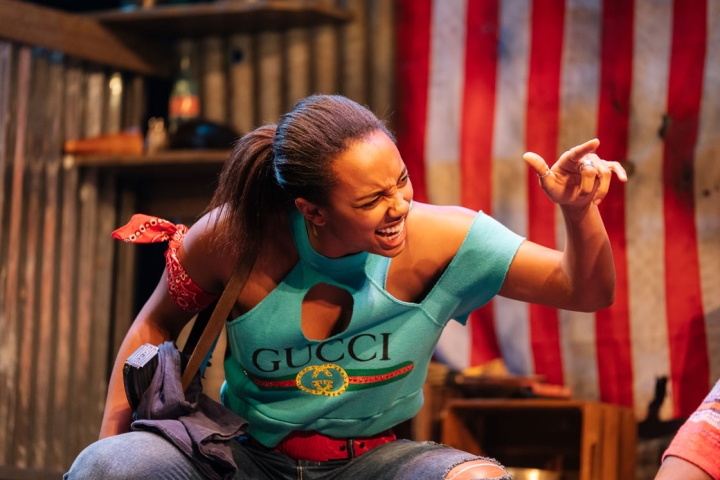 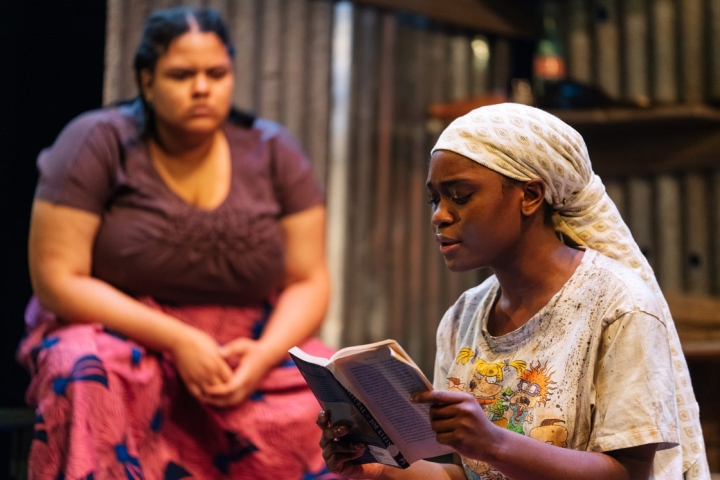 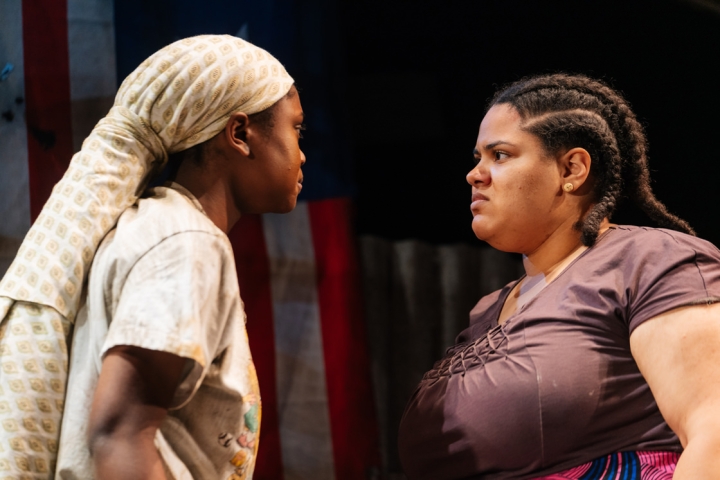 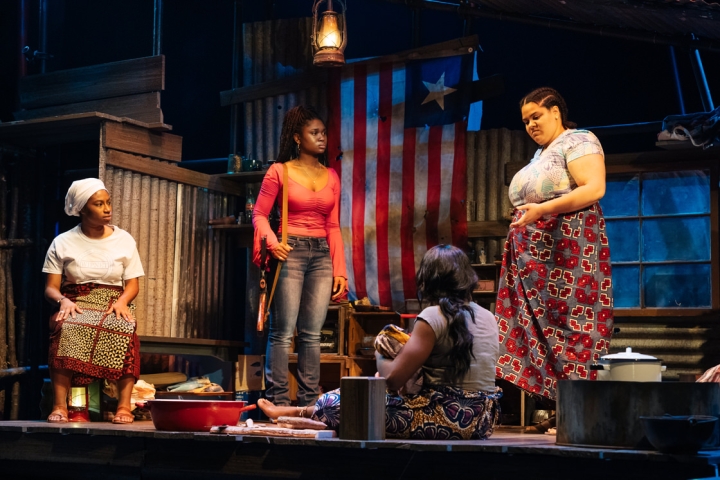 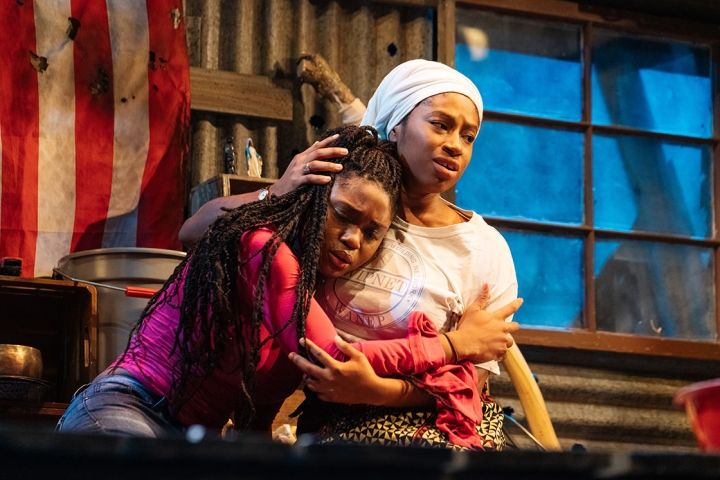 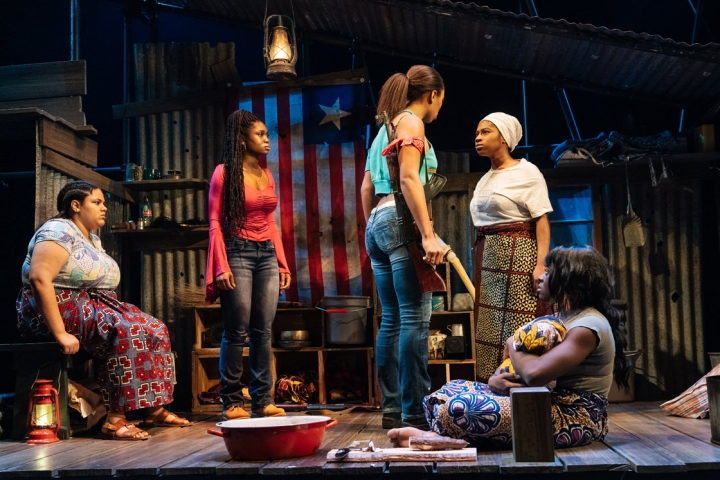 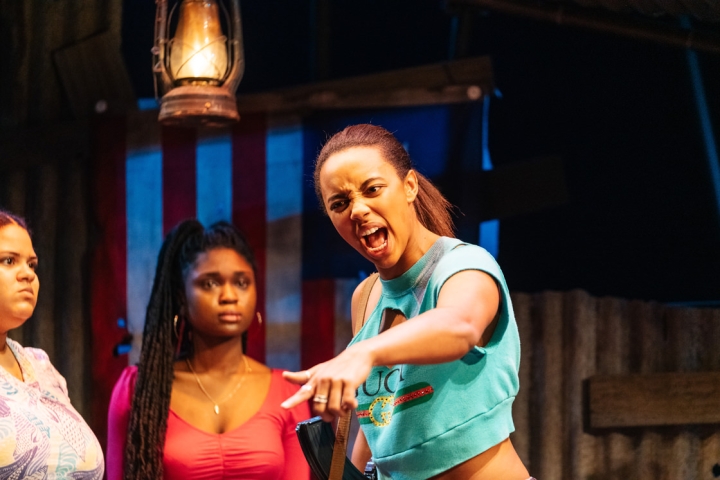 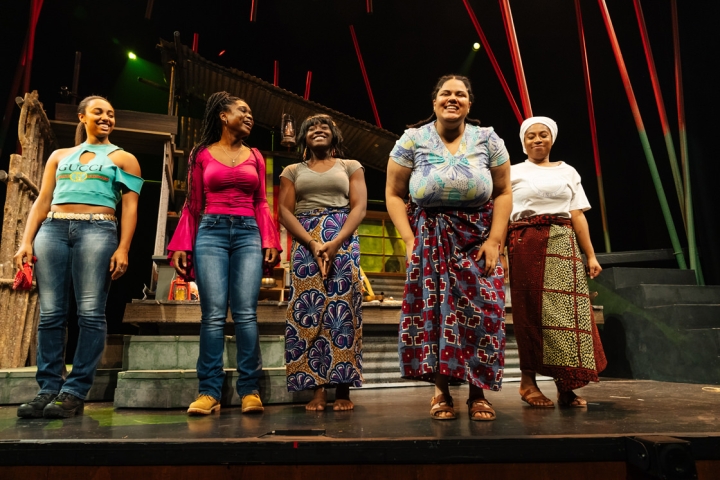