A date for the first hearing in the case has not yet been set. 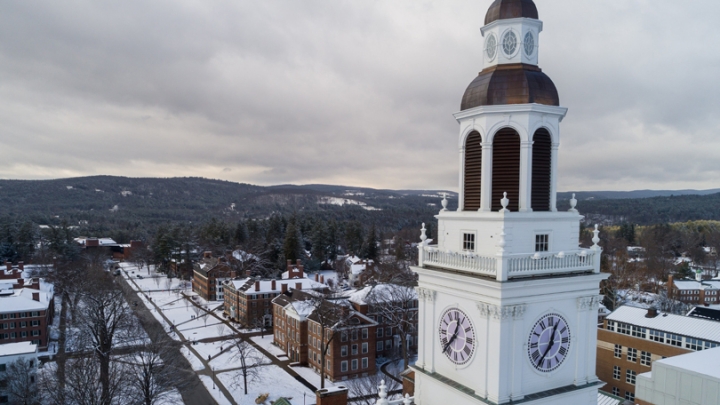 Dartmouth today submitted its response to a lawsuit brought in November by seven former and current students who are challenging how the College responded to complaints of sexual misconduct involving three former faculty members in the Department of Psychological and Brain Sciences.

The response, filed in the U.S. District Court of New Hampshire in Concord, details the action the College took after an investigation revealed that the conduct of the former faculty members was at odds with the College’s values and violated its policies.

“Dartmouth had no knowledge of the misconduct that the students reported in April 2017 until they came forward with that report,” says a statement issued today by the College.

The case is a class-action suit seeking $70 million in damages.

“Contrary to the allegations in the lawsuit, upon learning of the students’ concerns, Dartmouth promptly conducted a rigorous and objective review consisting of separate investigations of each of the former faculty members, led by an experienced external investigator who interviewed more than 50 witnesses and reviewed extensive documentation,” the statement says.

Based on those findings, the dean of the Faculty of Arts and Sciences recommended that the three faculty members lose tenure and be fired. Before these steps could be taken, former professors William Kelley and Paul Whalen resigned in July and June 2018, respectively, and Todd Heatherton retired in June 2018. Heatherton was able to retire given his age and length of employment, an option not available to Kelley and Whalen. The three men are banned from campus and from attending any Dartmouth-sponsored event, no matter where the event is held.

“Also contrary to the allegations in the lawsuit, there is no evidence that Dartmouth knew about any serious misconduct in the department of the nature alleged in the complaint, before such conduct was reported in April 2017. Dartmouth did not condone any misconduct by the former faculty members, nor did it fail to address complaints brought to its attention.

“Dartmouth will defend itself as an institution. Dartmouth will not defend the actions of these three former faculty members in court or elsewhere,” the statement says.

A date for the first hearing in the case has not been set.

Dartmouth is working to ensure a learning and research environment that is safe, respectful, equitable, and inclusive for all students, faculty, and staff, and the College is taking timely and meaningful action to identify and eliminate any unacceptable practices or behaviors. 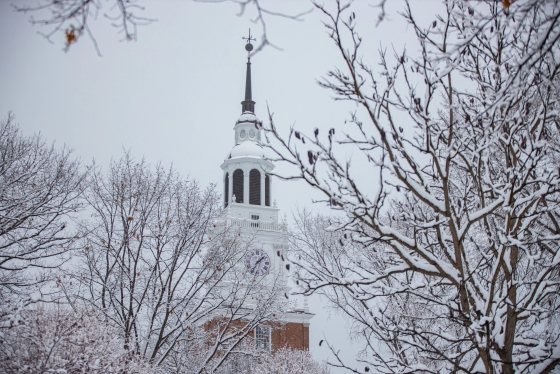 Date
10/20/2021
Body
The plan is based on a year-long review of Tuck’s culture, climate, and engagement with diversity, equity, and inclusion.
Image
Thumbnail 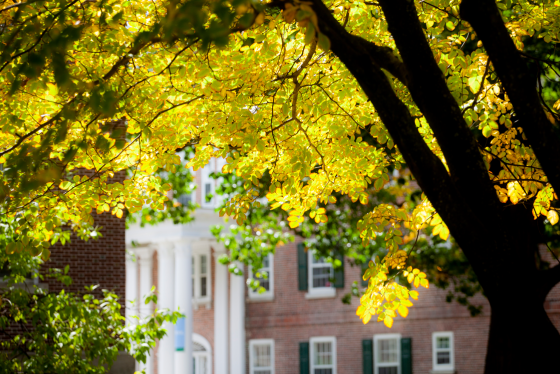