The Envelope Please: Which Movie Is the ‘Best Picture?’

Four film and media faculty members make their picks for the Oscar. 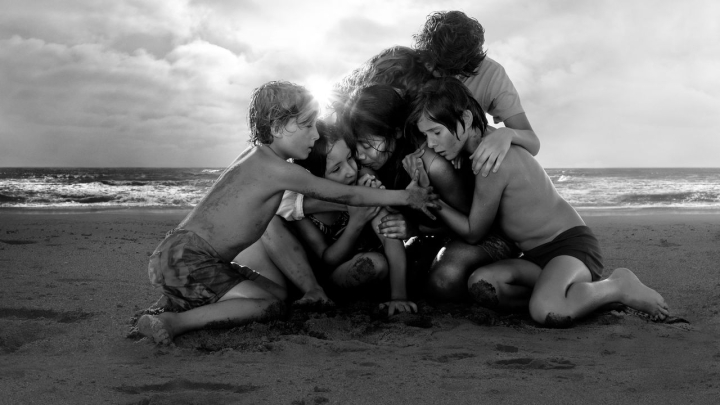 A scene from Roma, one of eight movies nominated for Best Picture. (Image courtesy of Netflix)
2/18/2019
Body

All year, in preparation for Sunday’s Academy Awards ceremony in Los Angeles, thousands of voting members of the Academy of Motion Picture Arts and Sciences have been marking their ballots in a wide range of categories, including Best Picture. Dartmouth has its own academy of experts—film and media professors—and several shared with Dartmouth News their preferences and predictions.

Desiree Garcia, associate professor of Latin American, Latino, and Caribbean studies and an affiliate in film and media studies

“Roma should win, hands down. No question. It’s superb in so many ways. The director, Alfonso Cuarón, is a master of long takes, languid tracking shots, and beautiful cinematography. You could watch it with the sound off and still be mesmerized by the visuals. And its critique of class and race and the treatment of women in Mexican society is profound and complex. The two main female characters—a domestic servant and her employer—represent widely divergent spheres of Mexican society, yet there are moments when we see them both as women who are suffering under male patriarchy. That’s a sophisticated treatment of women and women’s experience that we don’t see in the films nominated for best picture.”

A scene from “Black Panther.” (Image courtesy of Marvel)

Amy Lawrence, professor of film and media studies and of comparative literature

“I have seen three of the eight nominated films—The Favourite, A Star Is Born, and Vice—and did not especially like any one of them enough to want it to win. As to what should win, I would hope for Black Panther or BlacKkKlansman. Even without having seen it, it’s clear that Black Panther has had and will continue to have a major cultural impact. By incorporating traditional African designs with the streamlined modernism of the superhero genre, the film’s production design alone—settings, costumes, hair—makes an important contribution that no other film has made. But the Oscars tend to favor people who have long careers and have never won, so I think Spike Lee, with BlacKkKlansman, has a good chance at winning best director. 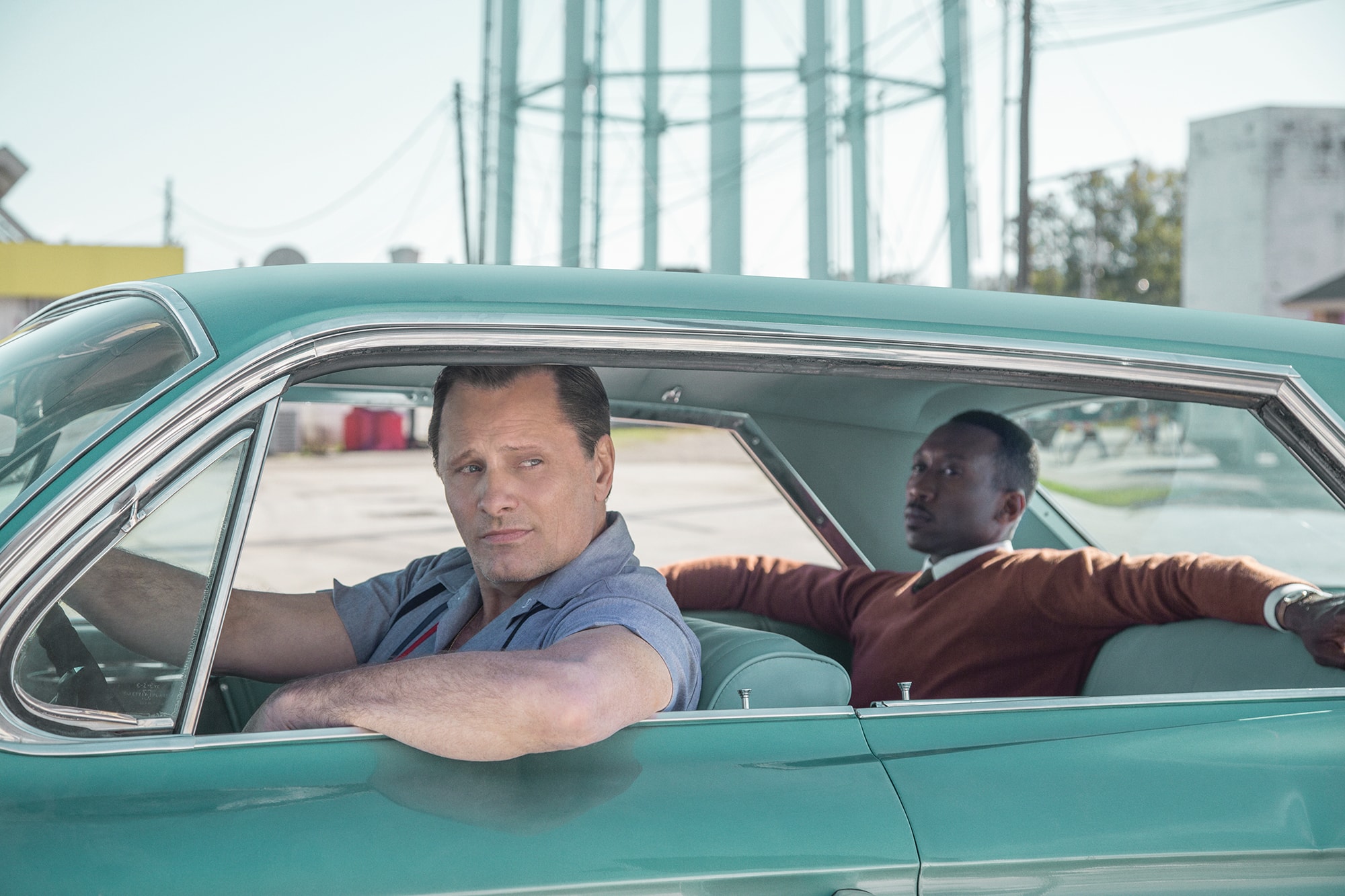 A scene from “Green Book.” (Image courtesy of Entertainment One)

“My favorite is Green Book. Mahershala Ali plays an elegant, erudite black man who is a concert pianist and lives above Carnegie Hall. Viggo Mortensen plays a bouncer who loses his job and takes another job, driving the pianist through the south on a concert tour. The Green Book really existed. It told people where black people were allowed to stay. The film has a classy plot with a lot of elements that work well. Culturally, it’s an important time to say something positive about the inherent goodness of people and the ability to outgrow your prejudices. It’s not preachy, but it tells a true story and it tells it really well, with uniformly good acting. I think the Academy will like it too. I also really liked A Star Is Born, but it seems to be getting shut out of award shows so far, maybe because it’s the fourth retelling of the story. Nobody knew Bradley Cooper, who also stars and directs, could sing, but he’s very good. But there may a backlash from people who thinks he gets too much attention already.” 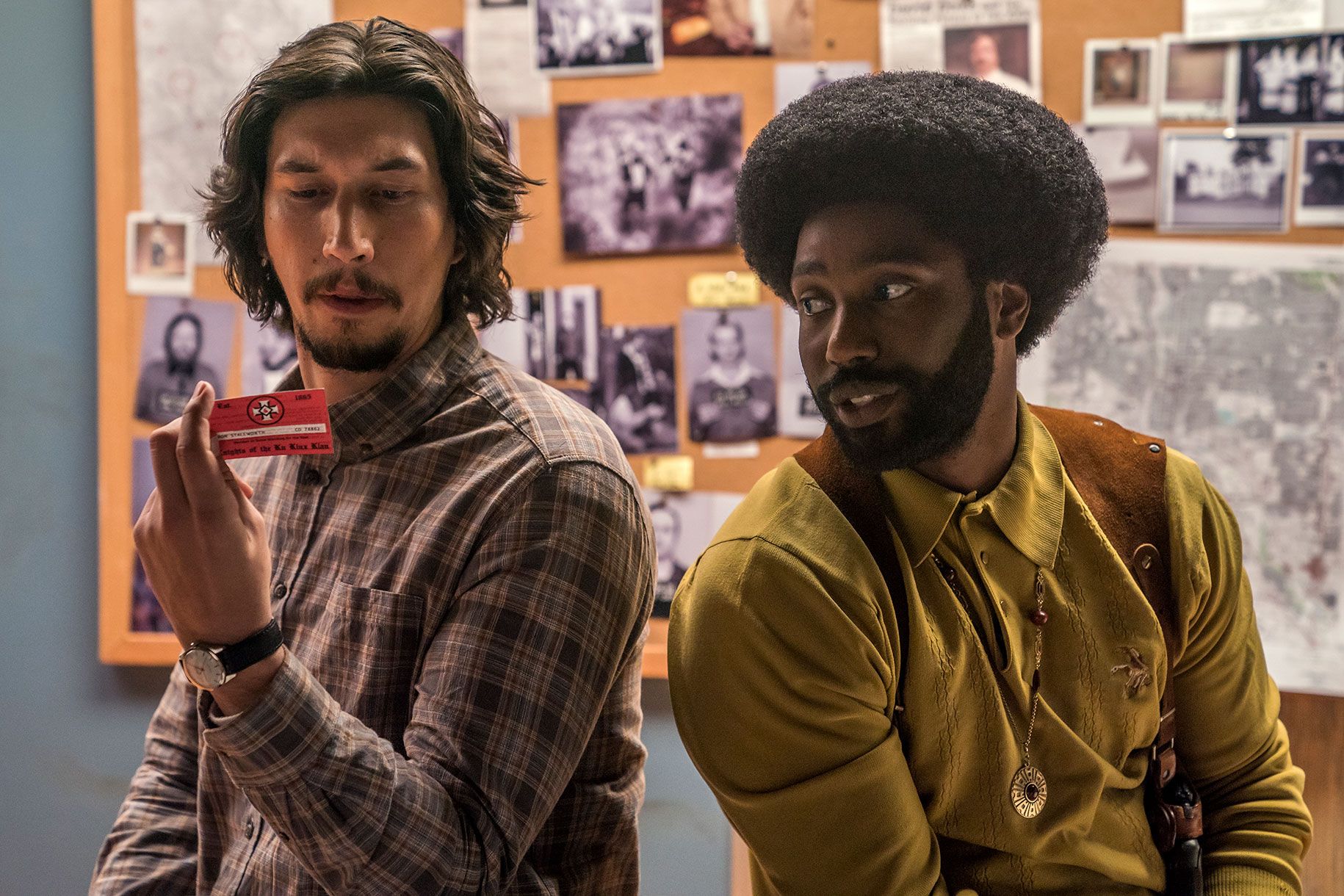 A scene from “BlacKkKlansman.” (Image courtesy of Focus)

Lynn Higgins, the Edward Tuck Professor of French and professor of comparative literature and film studies

“It’s hard to choose, but my pick would be BlacKkKlansman, because it speaks to our moment in a really constructive way. It’s a good movie, it’s fun, and, like all of Spike Lee’s movies, it’s really smart. I love the way it uses humor as critical distancing and an invitation to analytic thinking—to thinking rather than just reacting. I also think Spike Lee has been too often overlooked, so I would go for that movie, and for him. I thought The Favourite was excellent, too. Excellent acting—Olivia Colman was astonishing—and terrific cinematography, the creative play with visual and narrative points of view. But I didn’t feel passionate about it, in the moment we are in. Roma was beautiful visually, and I love the way it portrays class in an historical context. I thought it dragged a little. But it might be the one that wins. The diversity of all these movies, the points of view, and the stories they tell have made me think about the Oscars in a different way than I have in the past. I wonder—what does “Best Picture” mean? Best for what? Best at what? Best for whom? I think the Oscars in general deserve more attention as a critical phenomenon—as a show.”