Chicago Finally Has a Street Named After a Black Woman

For Michelle Duster ’85, it’s personal: Ida B. Wells is her great-grandmother. 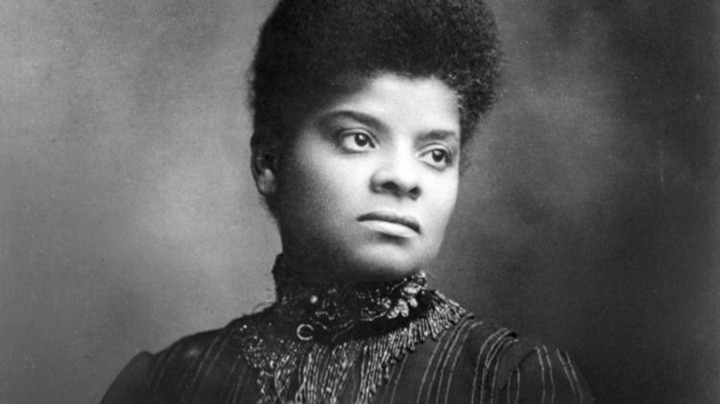 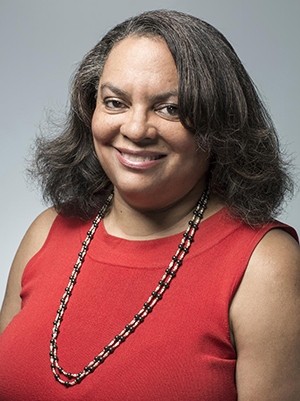 Michelle Duster ’85 (Photo by P. Dembinski)
There are about 5,500 or so statues in the United State, but fewer than 400 of them depict women, according to a 2011 account in The Washington Post.

And as far as Michelle Duster ’85 is aware, fewer than 30 of those depict specific African American women. In comparison, there are currently more than 700 Confederate statues and monuments in the U.S., among the 1,700-plus various tributes, from schools to parks to street names, honoring Confederate personalities.

In Duster’s hometown of Chicago, where she writes, speaks, and teaches at Columbia College, there were no statues of women until last year. There were also no downtown streets named after women, nor were there any streets named after African Americans. But that changed a month ago, when the city unveiled the street sign for Ida B. Wells Drive: a tribute to the legendary anti-lynching activist, women’s rights crusader, and journalist, who also happens to be Duster’s great-grandmother.

“When I finally saw the sign, I had to remind myself that it was real,” Duster says. “It’s been such a long process, so much happened along the way—it was so exciting to actually see it.”